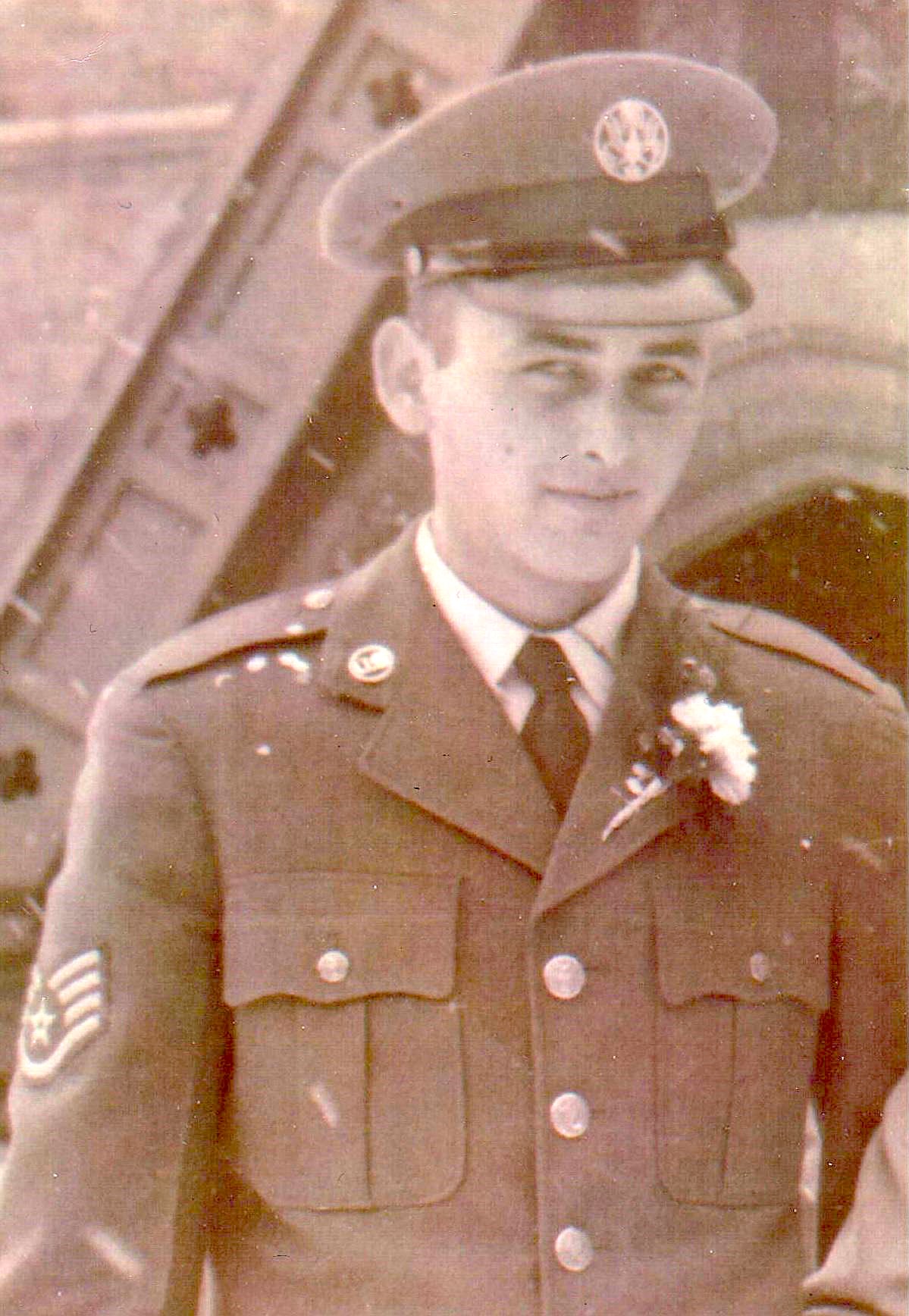 Sgt. Moneymaker, 37, suffered a brain hemorrhage while unloading a lumber truck at Udore Air Force Base in Thailand. He had been stationed at Amarillo Air Force Base for seven years before leaving in November for Thailand. He was born and raised in Knoxville. Moneymaker joined the Air Force when he was 17 years old and lacked ony six months before he was scheduled to retire. 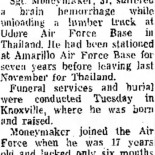 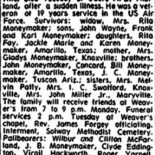