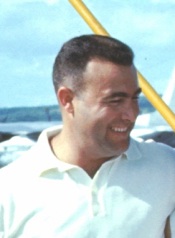 Lt Col Wayne Eugene Fullam was shot down 32 miles from Hanoi, parachuted into the trees and has not been heard from since. He was missing in action over North Vietnam. His family believed for many years that he might have been taken prisoner of war.
He remained Missing In Action until 1988 when his remains were returned to his family. While MIA he was promoted to Lieutenant Colonel.
Wayne Fullam attended the University of Chattanooga. 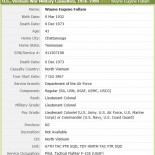 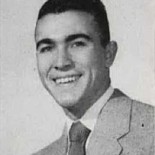 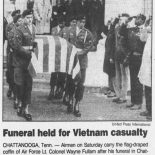