Private Waymon R. Lawhorn was born in Alabama in 1915. He was the son of John B. and Maggie M. Lawhorn. He was the brother of Ben F. Lawhorn, Martha Lawhorn, and Allie B. Lawhorn. In 1920, he was living with his family in Marion County, Tennessee. But, prior to enlisting in the military, he had moved to Campbell County, Tennessee and gotten married.

Private Lawhorn enlisted in the military on November 23, 1943 in Fort Oglethorpe, Georgia. He served in European theater of the war in the G Company, 2nd Battalion, 119th Infantry Regiment, 30th Infantry Division. He was killed in action on Robinson Island near Vise, Belgium by a German sniper. His death is officially listed as Wednesday, September 13, 1944, although some reports have his death as two days earlier. 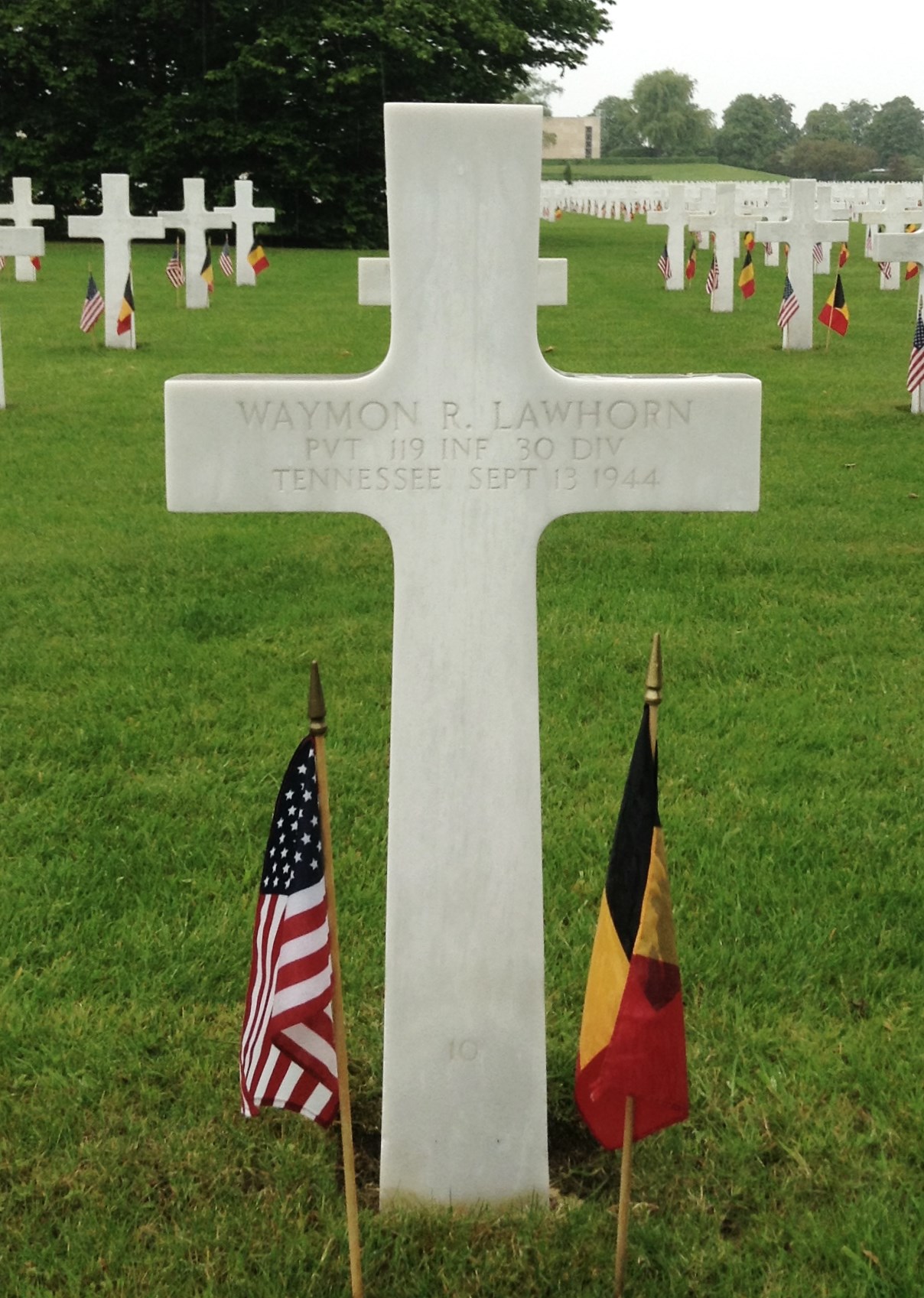 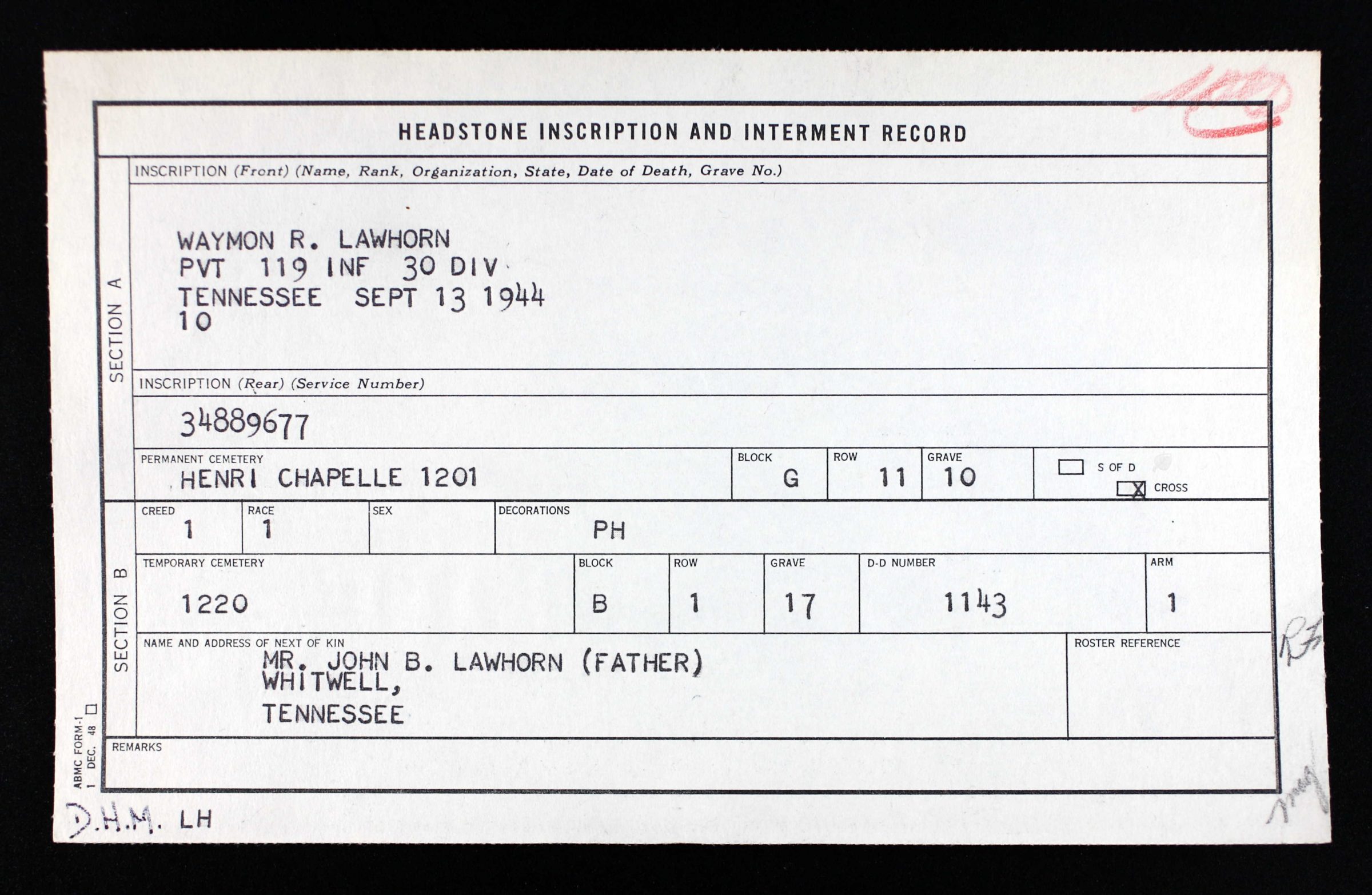 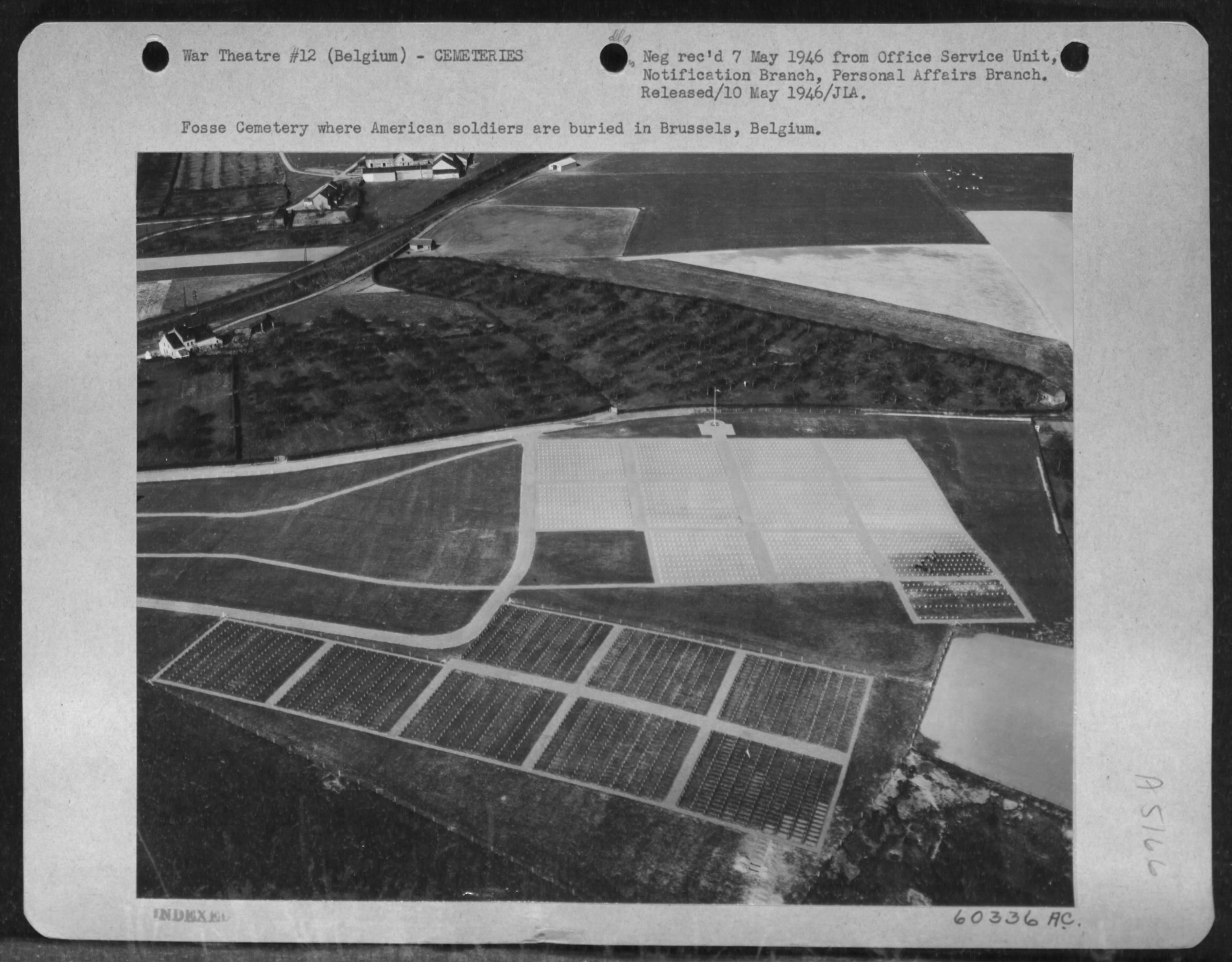