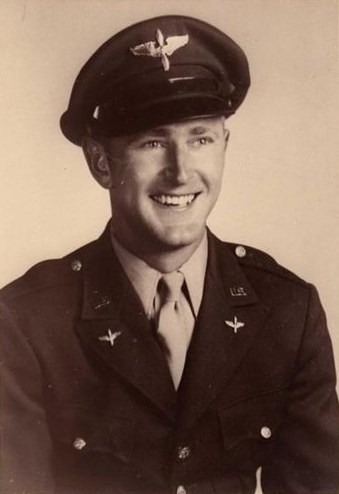 The body was to arrive in Sweetwater on Wednesday.

He is buried at Sweetwater Cemetery Westview.
According to his death certificate William Harding  Bailey died of injuries after an accident at the AAF Regional Hospital, Amarillo Army Air Field at Amarillo, Texas. 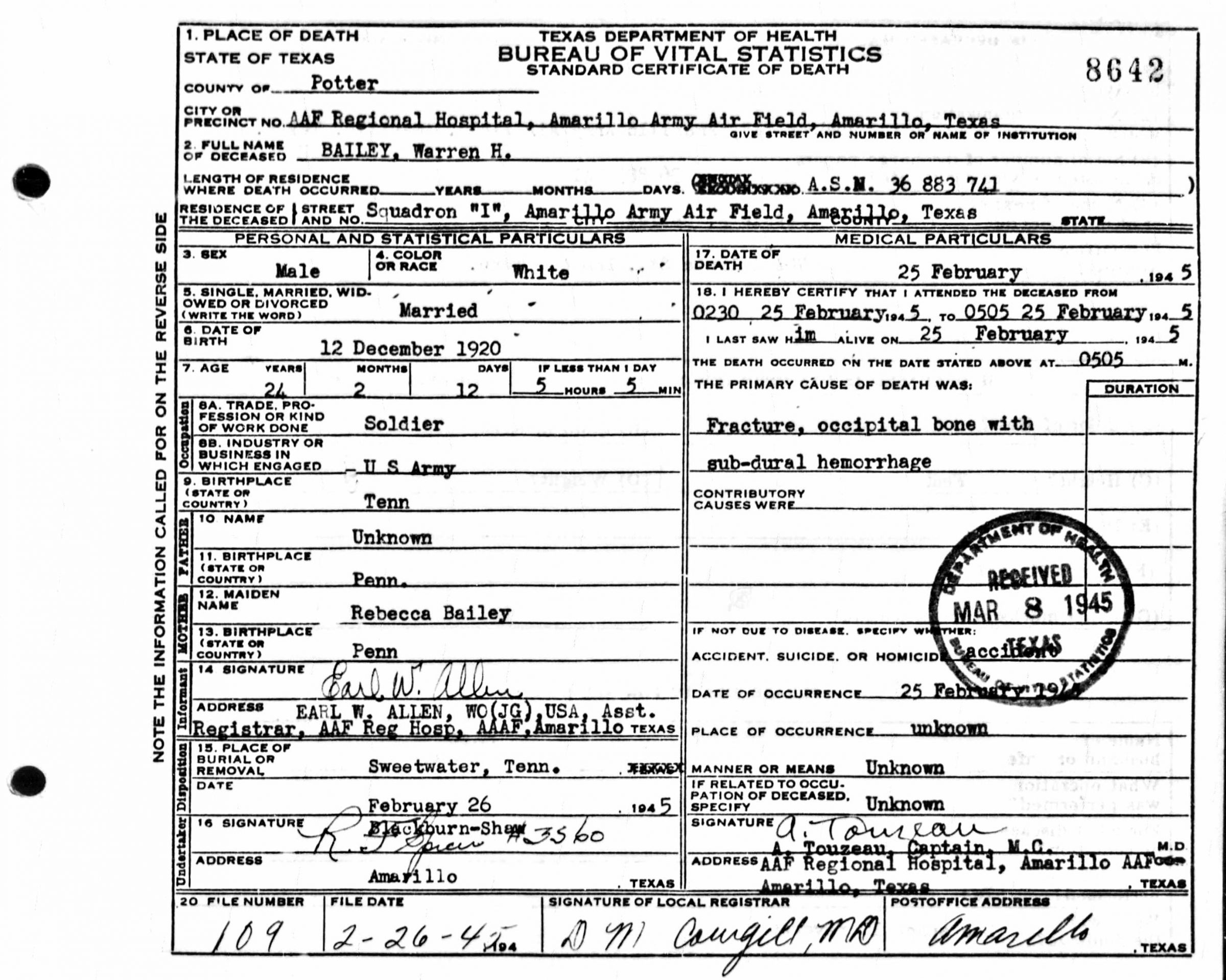 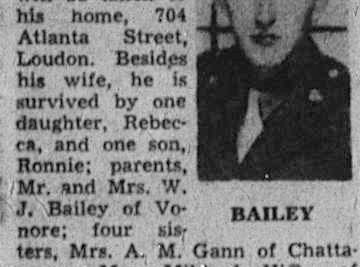