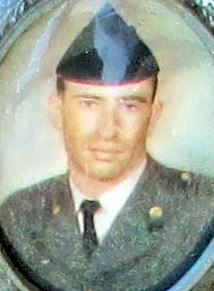 Sergeant Walter William Nunley, Jr. was born on August 1, 1948, and was originally from north Chattanooga, Tennessee. He served his country in the Vietnam War in the United States Army, in A Company, 1st Battalion, 18th Infantry, 1st Infantry Division. His tour in Vietnam began on March 4, 1969. Sgt. Nunley had served for nearly a year when he was killed in non-hostile conditions in Binh Duong province, South Vietnam, on January 22, 1970. He was 21 at the time of his death. Sgt. Nunley is memorialized on the Vietnam Veterans Memorial on Panel 14W, Line 52.