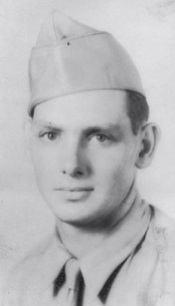 He was shot and killed in the air before reaching the ground in a parachute drop from a glider. He was listed as ‘missing’ for 1-2 days. He was interred in Holland for some time and then disinterred and returned to Knoxville and laid to rest at Roseberry Cemetery, Knox County, Mascot.

His mother, my grandmother, would not rest until he was returned as close to her as possible. This was accomplished after the wars end with the valuable help of some ladies in Holland who helped my grandmother. Prior to his return they sent photos of his grave in Holland. (These are lost to time)

He enlisted/drafted (I have 2 family versions) at Fort Oglethorpe, GA, on the 31st day of December 1943. I know he wanted to follow or serve with a particular officer (name lost) and maybe some others from this area went near the same time. My grandmother was furious and beside herself with rage. He had attended 1 year of high school and worked as a tractor truck driver and at some time worked for a downtown furniture store (O.P. Jenkins Furniture); hauling furniture from a factory in NC to the local store warehouse.

His Army Serial number is 34922094 Enlistment for the duration of the War or other emergency, plus six months, subject to the discretion of the President or otherwise according to law.

He was sent to England after basic and a one time home leave, the only time I saw him.

He was Killed as a part of Varsety World War II First Allied Airborne Army operation for crossing of Rhine River in vicinity of Wesel, Germany, in 1945 in support of Operation Plunder. He was a paratrooper with a glider group. He was awarded the Purple Heart, of course. I still have the medal and the flag from his coffin as it traveled from Holland to Knoxville at the end of the war.
–Submitted by Jeral Standridge, son 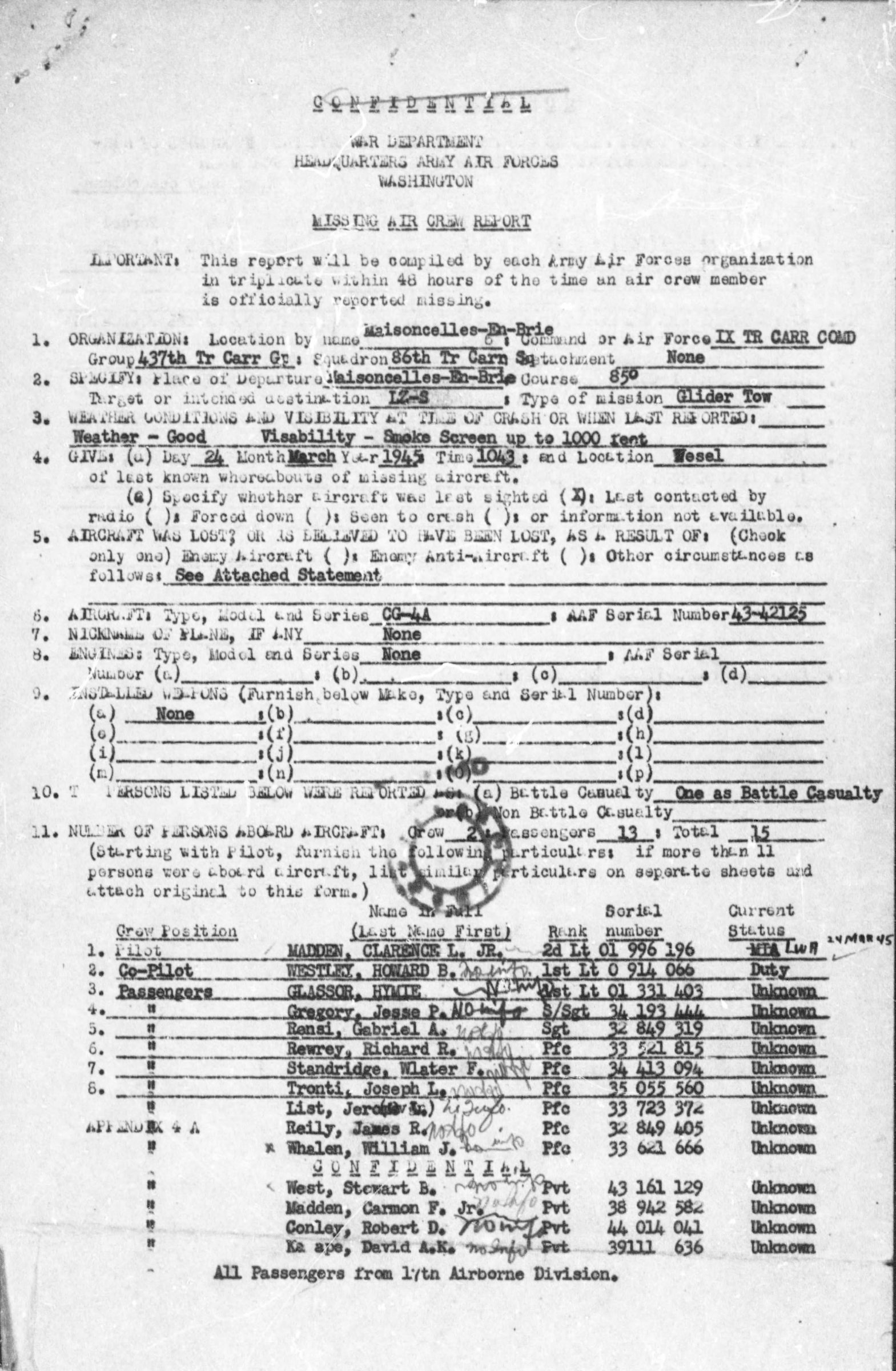 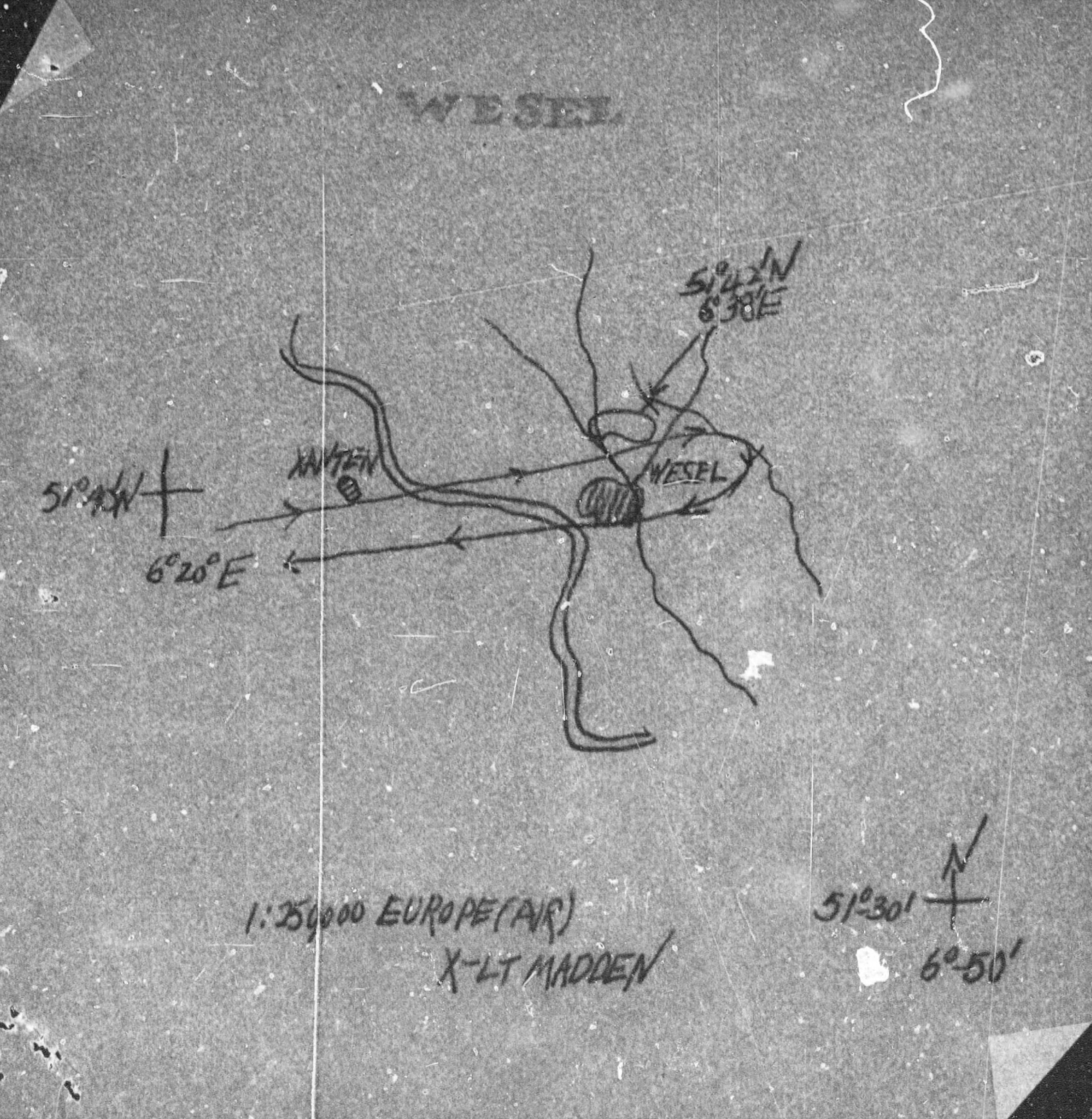