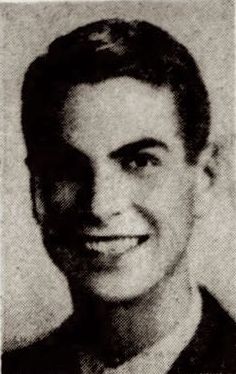 Wallace William Hixson Jr. was born on 13 March 1924 in Tennessee to Wiliam Wallace Hixson and Amelia Evelyn West.  He enlisted on 10 December 1942 at Lafayette, Louisiana and was killed in action on December 16, 1944 during the Battle of the Bulge in Belgium.

The Knoxville Journal, January 6, 1945:
Pfc. Wallace W. Hixson Jr., 21, son of Mr. and Mrs. Walter W. Hixson Sr., of Alexandria, La., and formerly of Knoxville, was killed in action Dec. 16 in Belgium, the War Department has informed relatives.
Private Hixson is a nephew of Mrs. Richard B. Ranson, 1534 West Cumberland Avenue, and a grandson of Mr. and Mrs. John H. West of Cleveland. He is also survived by other relatives at Knoxville and Chattanooga.

The Town Talk, December 8, 1947:
The remains of Wallace W. Hixson, Jr., Son of Mr. and Mrs. W.W. Hixson, 412 Hillcrest Drive, is expected to arrive Tuesday at 10 a.m. from Henri-Chapelle Cemetery in Belgium for reburial here.
Billy was killed December 16th, 1944, the first day of the Battle of the Bulge. He had been overseas about two months at the time of his death, having spent several weeks of that time in England. He arrived at the front, the German border, with the 99th Division just before the Battle of the Bulge. He was 20 years old at the time of his death and a graduate of Louisiana College and Bolton High School. He was  amember of the First Methodist Church and active int he work of the church. Before entering the service he was president of the Young People’s Department of the church. He enjoyed this kind of work. During the nearly three years sicne he was killed, Billy’s Grave in Henri Chapelle Cemetery,was lovingly cared for by a Belgium woman, Jenny Dreessen, who kept fresh flowers on the Grave and wrote regularly to the family. 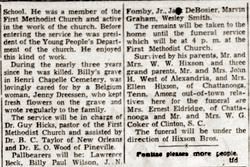 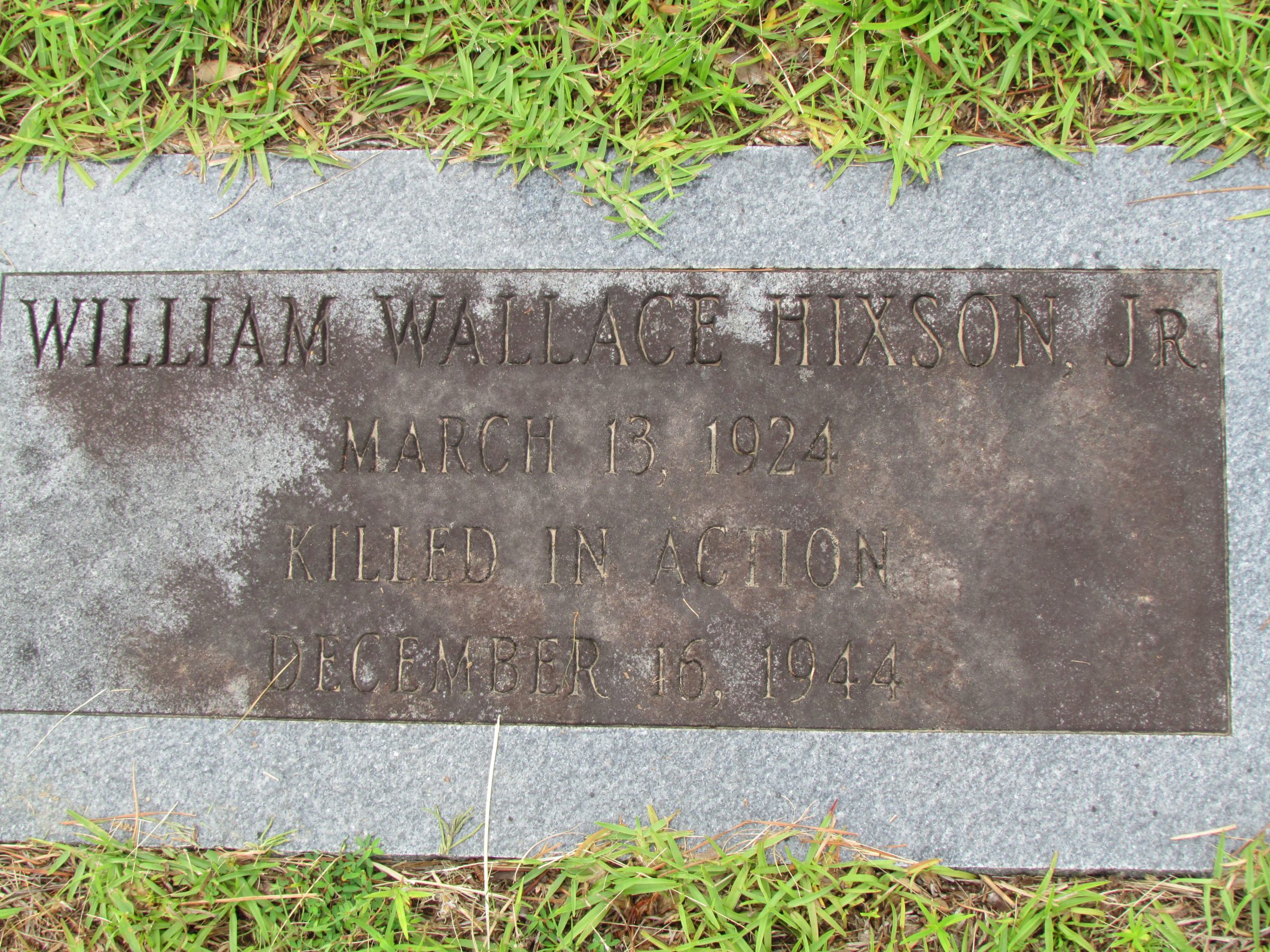