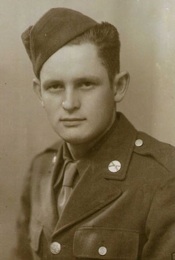 Walse (or Wallace) Herbert Dunbar
Born around 1925 in Tennessee

Unit history:
Going into action 19 June, 1944, the 79th cut the enemy’s Valognes-Cherbourg supply road, moved on into Cherbourg. PFC Dunbar must have died somewhere between Valognes and Cherbourg. Some citations from the attached documents. On 18 June General Collins ordered that three division of VII Corps – Major General Raymond O. Barton´s 4th, Major General Ira T. Wyche´s 79th, Major General Manton S. Eddy´s 9th, in that order from right to left – would attack abreast next day, in the final drive to Cherbourg. By 20 June the withdrawing enemy had been pushed out of Montebourg and Valognes, and all three American divisions were established on the outer ring of defenses around Cherbourg.

On the 19th, the 9th Division started at 0500 and made rapid progress, seizing Bricquebec and Rauville-la-Bigot by noon, and by nightfall had pushed on to St. Christophe-du-Foc against light and scattered resistance. The 4th Cavalry Group had entered the line to maintain contact on the center between the 9thDivision on the left and the 79th Division on the right. The 79th Division attacked at 0500 that day for the high ground to the northwest of Valognes, and by night had cut the road and reached the railway line west of Valognes. 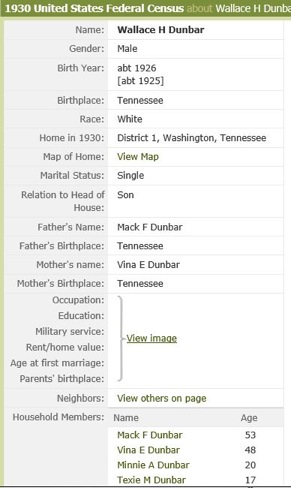 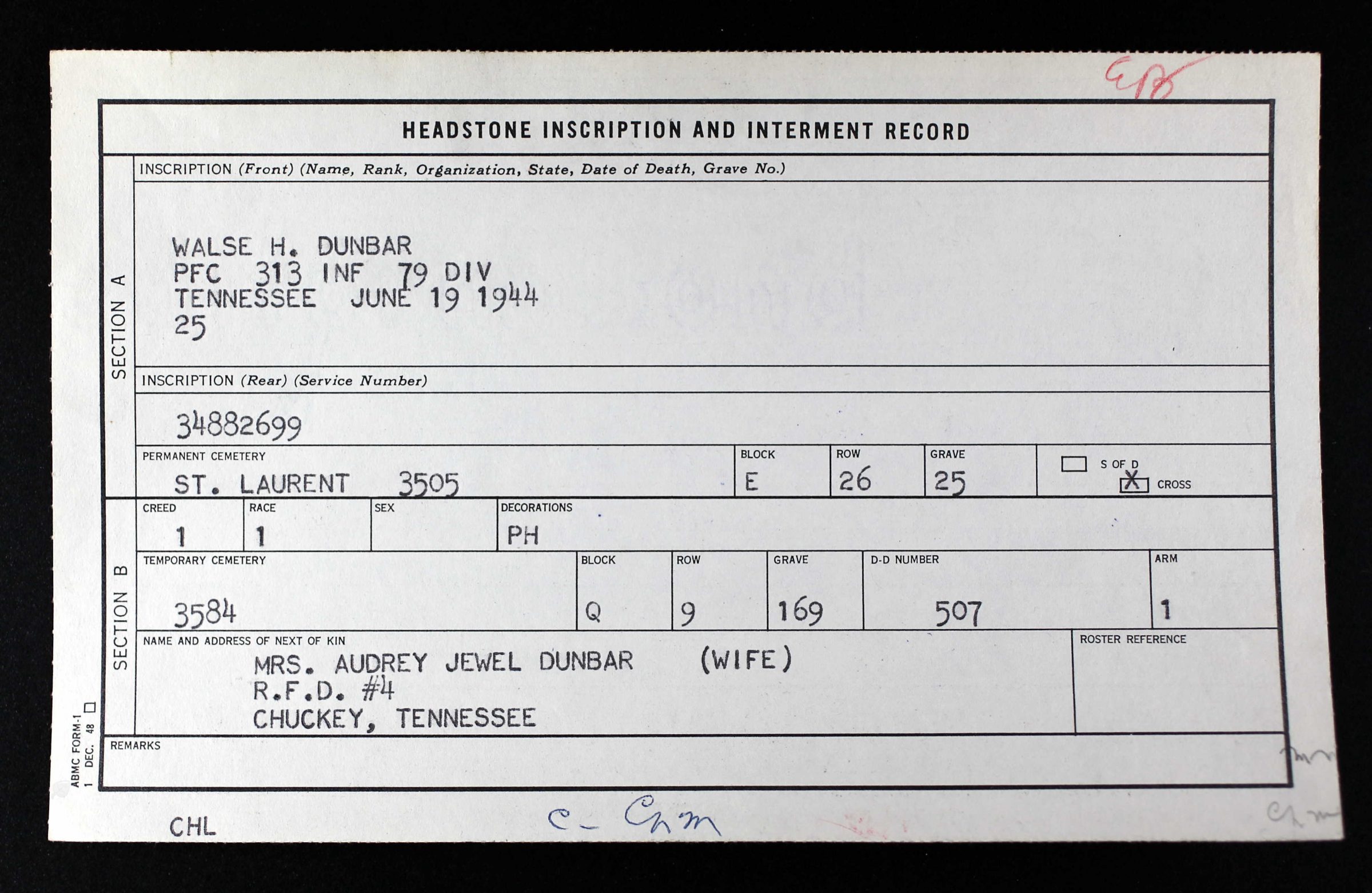 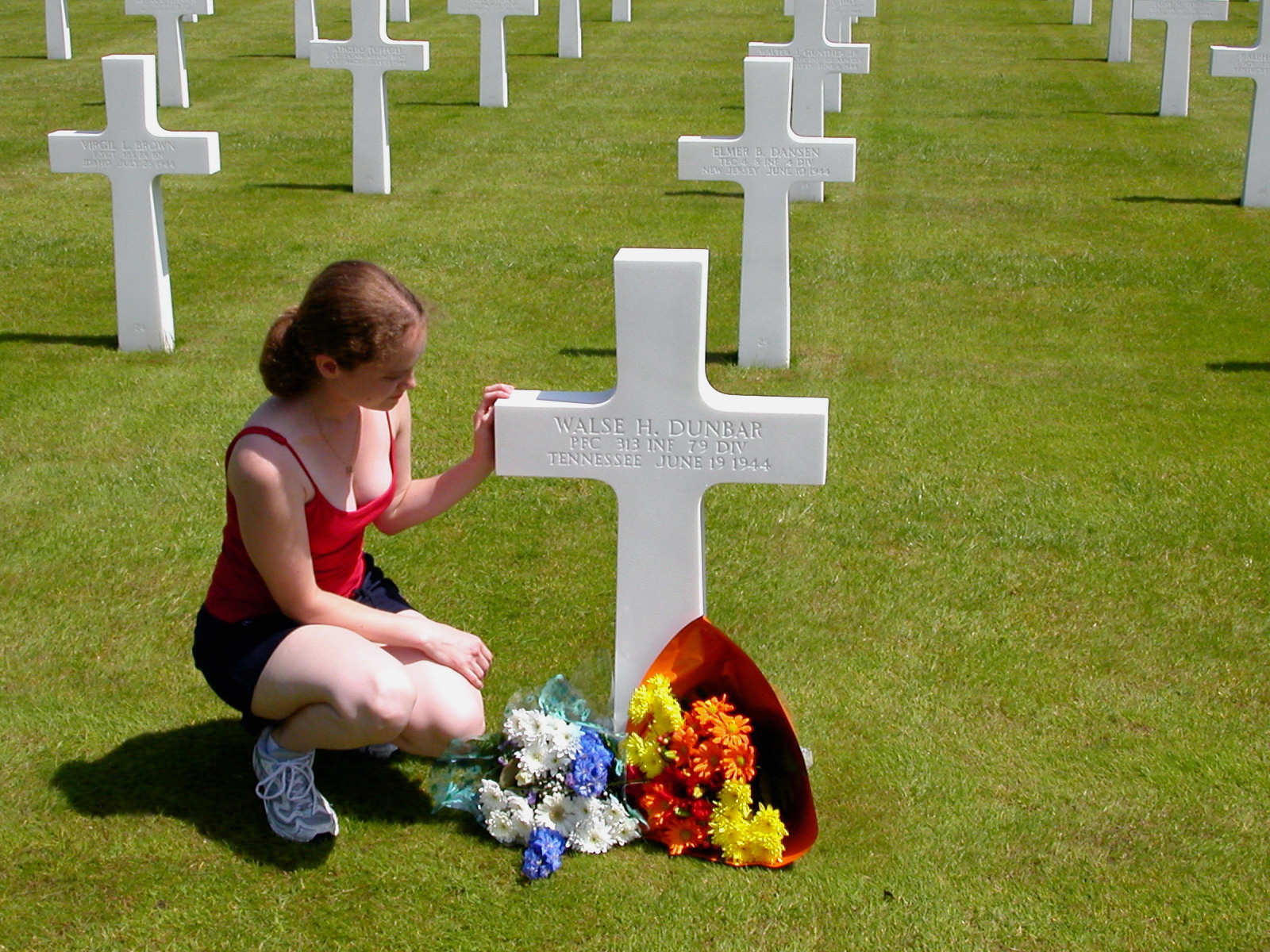 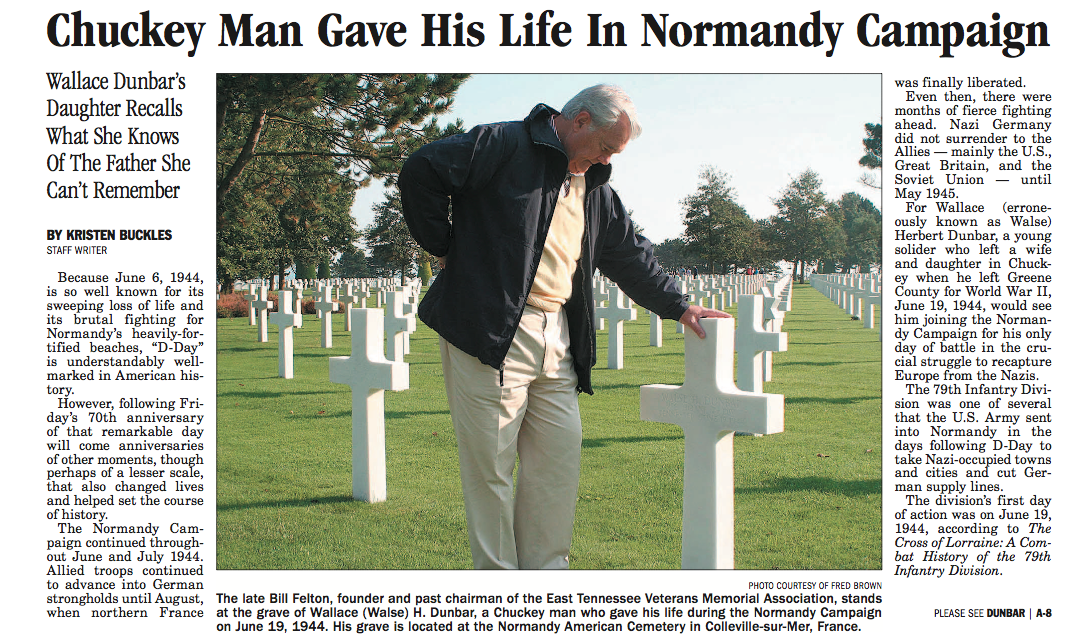 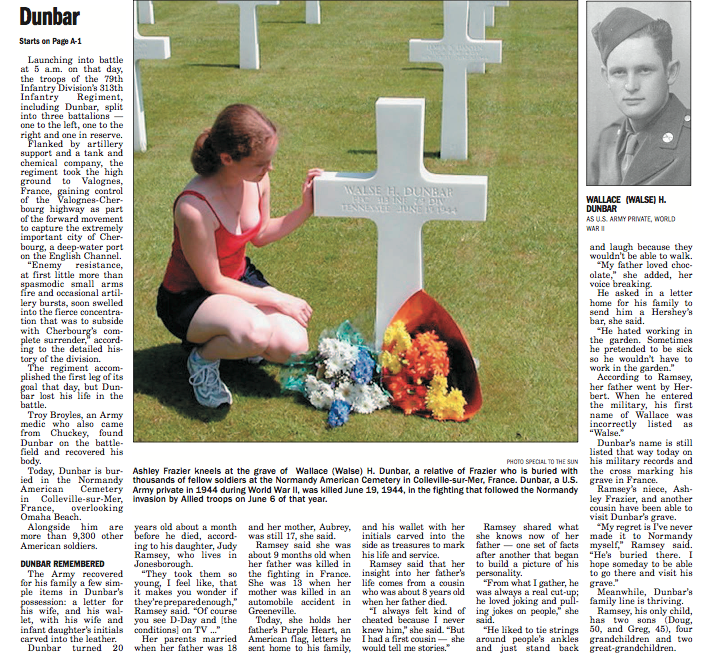