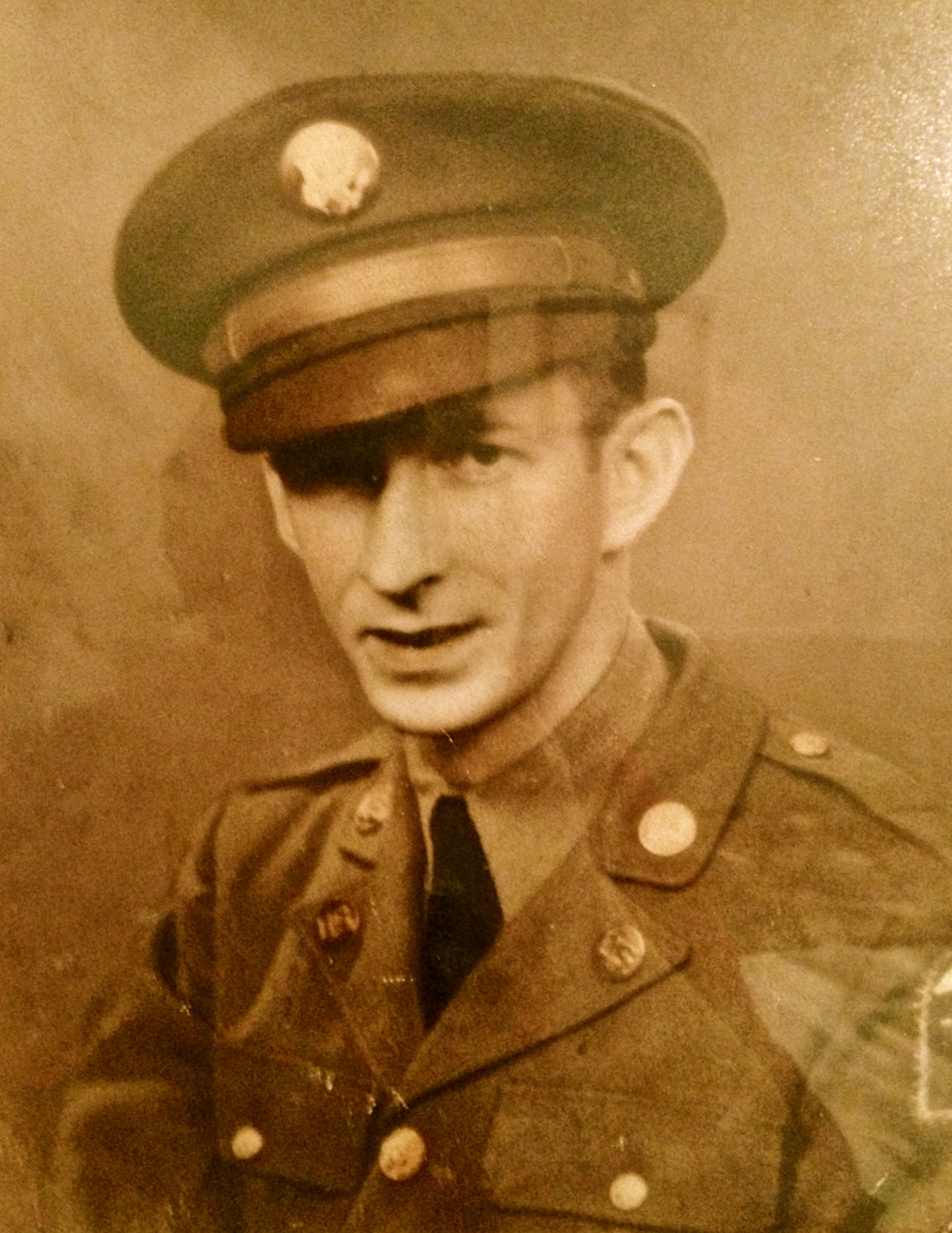 He was the husband of Delphine Wright and father of Elenor Wright.
Killed in Action in Nordrhein-Westfalen, Germany
Buried at Netherlands American Cemetery, Margraten, N, 20, 12

Private First Class William Garnett Wright 34289845 U.S. Army. Was born in 1916 in Tennessee. He was from Hamilton County and was the Husband of Delphine Wright. They had a daughter Elenor.

PFC Wright was assigned to company “K”, 3rd Battalion, 311th Infantry Regiment of the 78th Infantry Division. The Regiment had moved up through Belgium at the end of November 1944 to Rotgen, Germany. Attached to the 8th Armored Division, it moved into the front lines of the Hürtgen Forest on the 10th of December 1944. The intense fighting in this area increased on the 13th of December with the opening of the “Battle of the Bulge”. The regiment continued to fight forward and were in the area of Nordrhein-Westfalen Germany, (North of the Rhine River) when PFC Wright was killed in action on 2nd of January 1945.