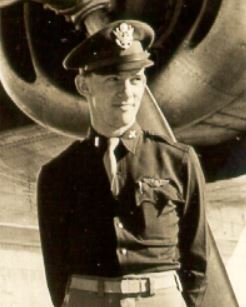 The B24 that crashed at Walgrave on the 17th June 1945 was from the 858th Bomb Squadron of the 492nd Bombardment Group based at Harrington and was piloted by 2nd Lt. Francis Sidorek.
It is believed that the plane went into a flat spin and hit the ground following an engine failure. 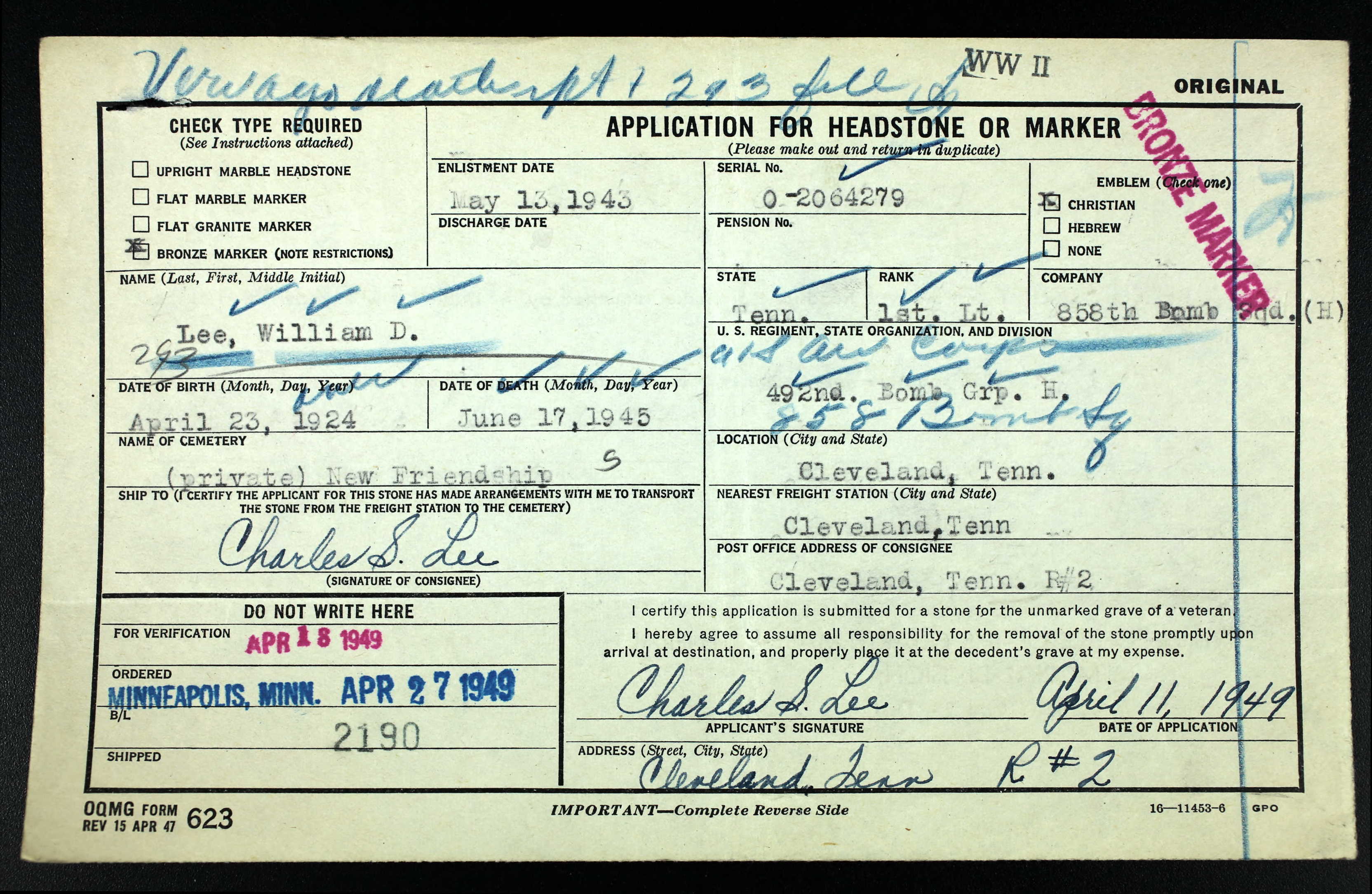 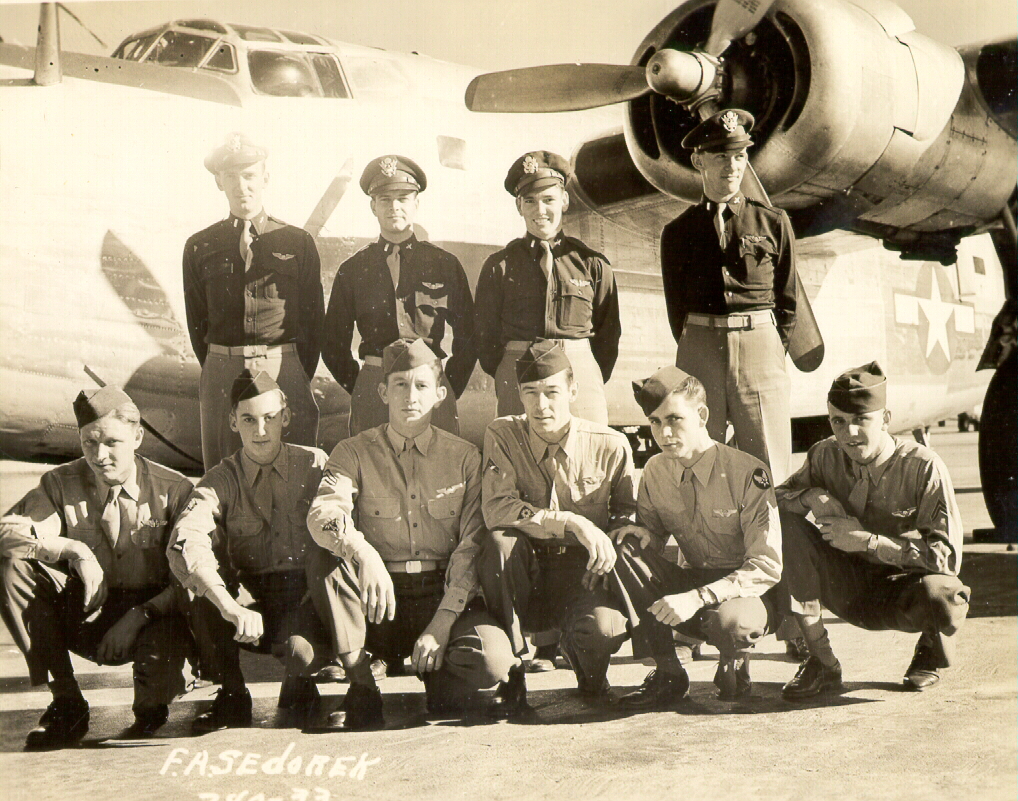