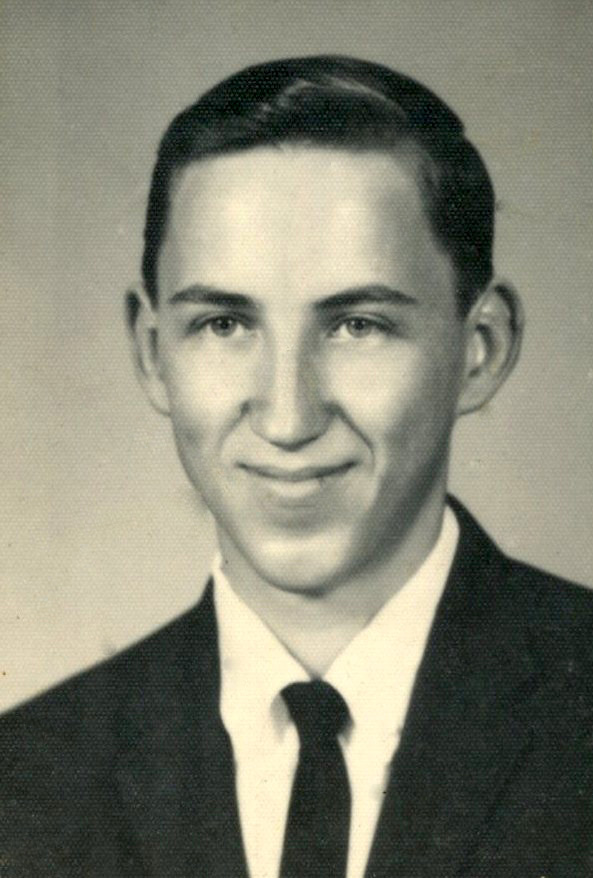 A Knox County medic who wrote that he had to buy medical supplies with his own money has been killed while rushing to the aid of wounded soldiers near Saigon, his parents have learned. Pfc. Vernon Leon Headrick, Sevierville Pike, had been in Vietnam only five weeks. He refused to carry a rifle because of religious beliefs, his parents said. His mother said the telegram from the Defense Department notifying them of Vernon’s death did not say where Leon was when he was killed by enemy machine gun fire but that a letter from her son said his unit was moving out to Dau Tieng. The letter was dated Sept. 10 and arrived here on the day the son was reported killed, last Thursday.
Mrs. Headrick said her son described the area where he apparently was killed as “hot and I don’t mean the weather.” The anguish of the job and his dedication were evident in one letter his mother said. As he described a small Vietnamese girl that apparent victim of war who was severely burned on her arm. Mrs. Headrick said her son wrote that he “did all he could” for the injured girl but that “she needed hospital help.”
In the last letter received by the mother, Leon said the laundry situation was so bad that he had not changed clothes in two weeks, his mother said.
Pfc. Headrick was a 1967 graduate of Seymour High School. He was employed by Burger Chef Restaurant Kingston Pike, before entering service in March. Beside the parents, he leaves two brothers, William Larry 22, and James Dallas, 15; and sister, Sandra Elaine, 13 all of the home.
-The Knoxville News Sentinel, September 24, 1968