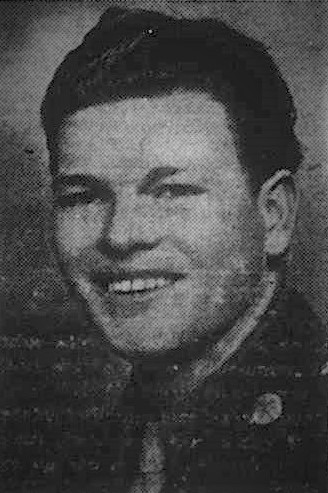 Technical Sergeant Vernon L. Dockery was assigned to the 18th Infantry Regiment, 1st Infantry Division. In September of 1944 the 1st reached the German border and laid siege to the City of Aachen. Vernon Dockery was awarded the Silver Star for gallantry in action in the vicinity of St. Laurent-sur-Mer, Normandy, France.

TSgt Dockery died on the 23rd of September 1944. He was interred at Henri-Chapelle American Cemetery, Belgium, plot B, row 10, grave 38.
He was the son of Elijah Jackson Dockery and Mable Mae Davis.

The Scott County News
Tech. Sgt. Vernon L. Dockery, brother of Homer Dockery of Winona, was killed in action in Germany on September 23. Sgt. Dockery of Athens, Tenn., was 22 years of age and had been in the service four and one half years, 27 months of which was overseas, having volunteered at the age of 17. He is survived by his parents, Mr. and Mrs. E.J. Dockery, of Athens, tenn.; three brothers, Claude of the U.S. Navy, Clifford of the U.S. Army and HOmer of Winona, this county; three sisters, Mrs. M.B. Lockmiller of Decatur, Tenn., Mrs. Lee Barnes and Miss Hazel Dockery of Athens, Tenn. He as a splendid Young man and had a large number of friends. It was a co-incident that he was killed on his birthday. 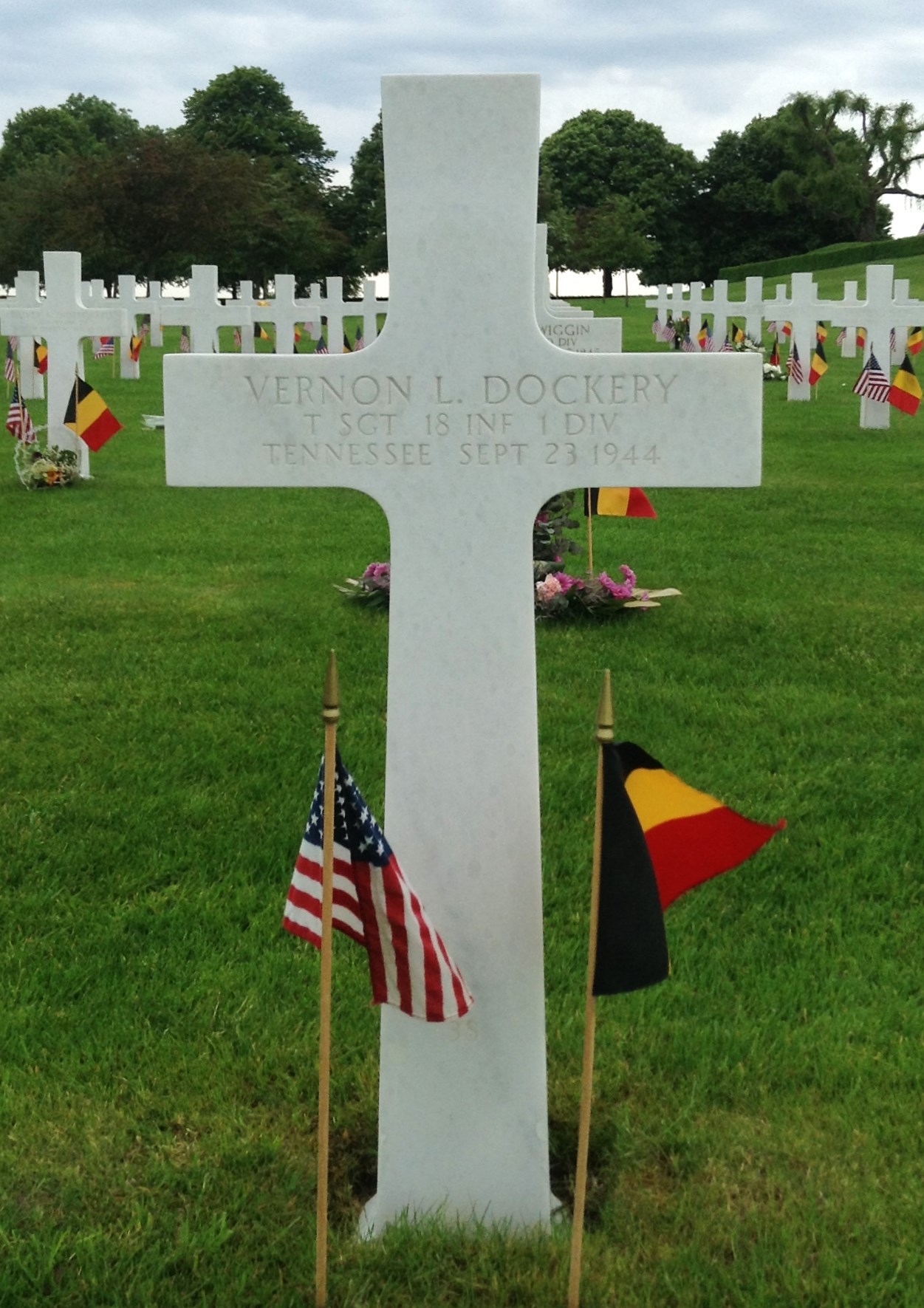 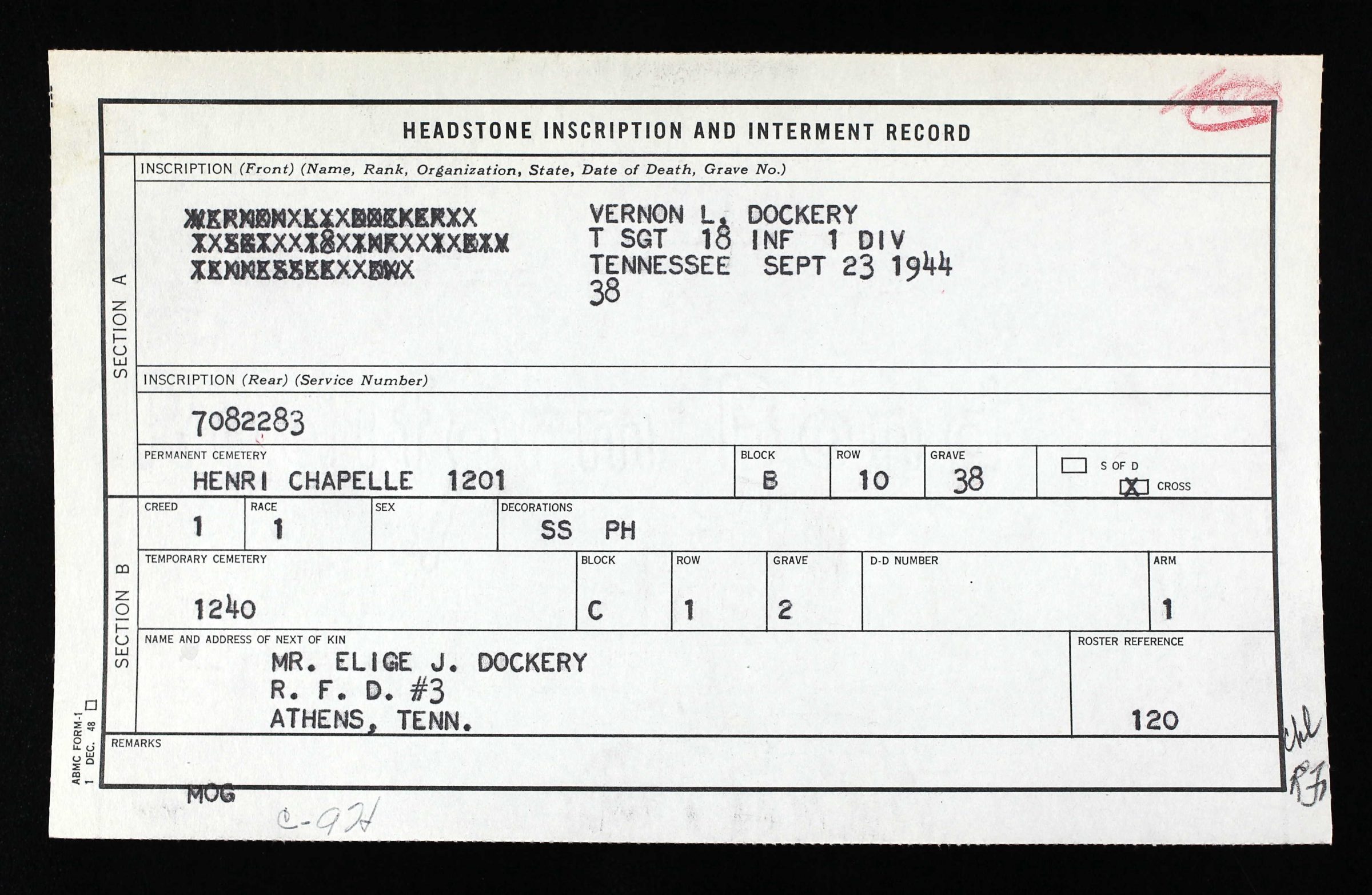