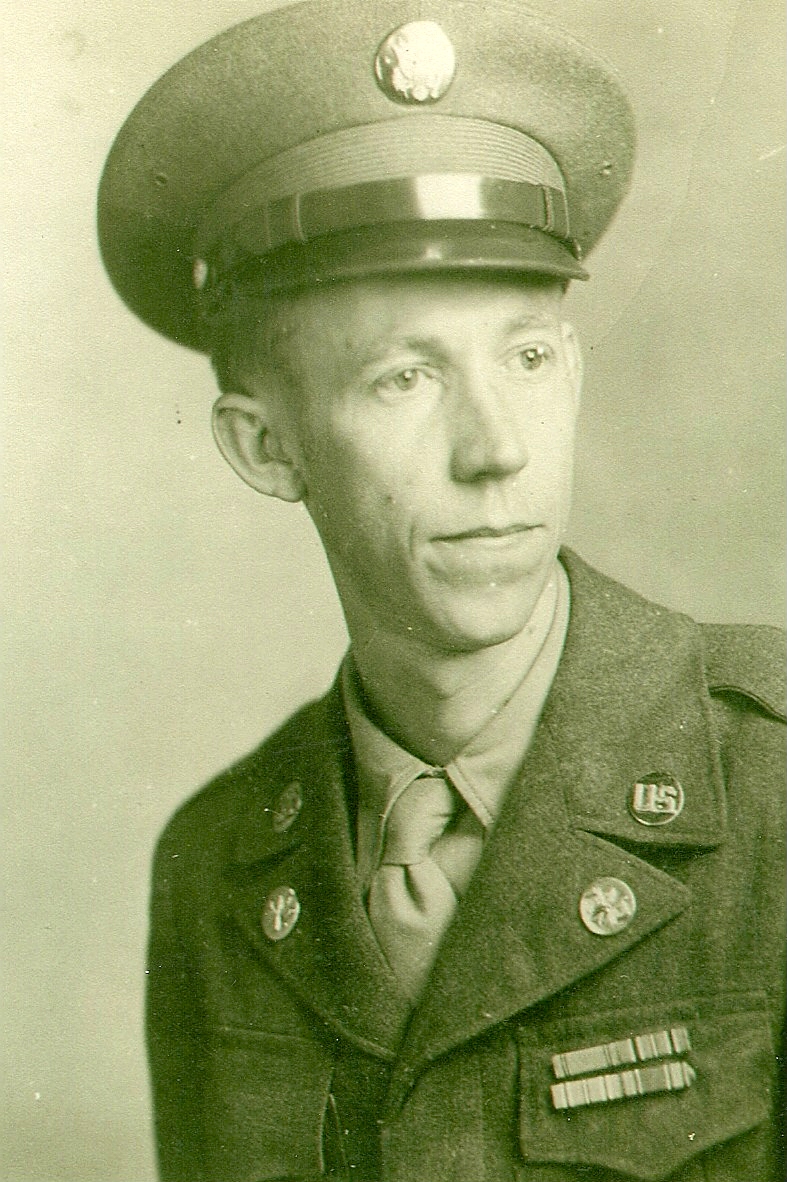 Vaun Allen Loveday was born in 1920 at Sevierville, Tennessee the son of Luther Electra Loveday and Bennie Rauhuff Loveday. Vaun was survived by his wife, Ruth, and daughter, Peggy, and several brothers and sisters.

Private Loveday was a member of Company A, 1st Battalion, 38th Infantry Regiment, 2nd Infantry Division. He was killed in action while fighting the enemy near Kunu-ri, North Korea on November 25, 1950. His remains were not recovered. His name is inscribed on the Courts of the Missing at the Honolulu Memorial. 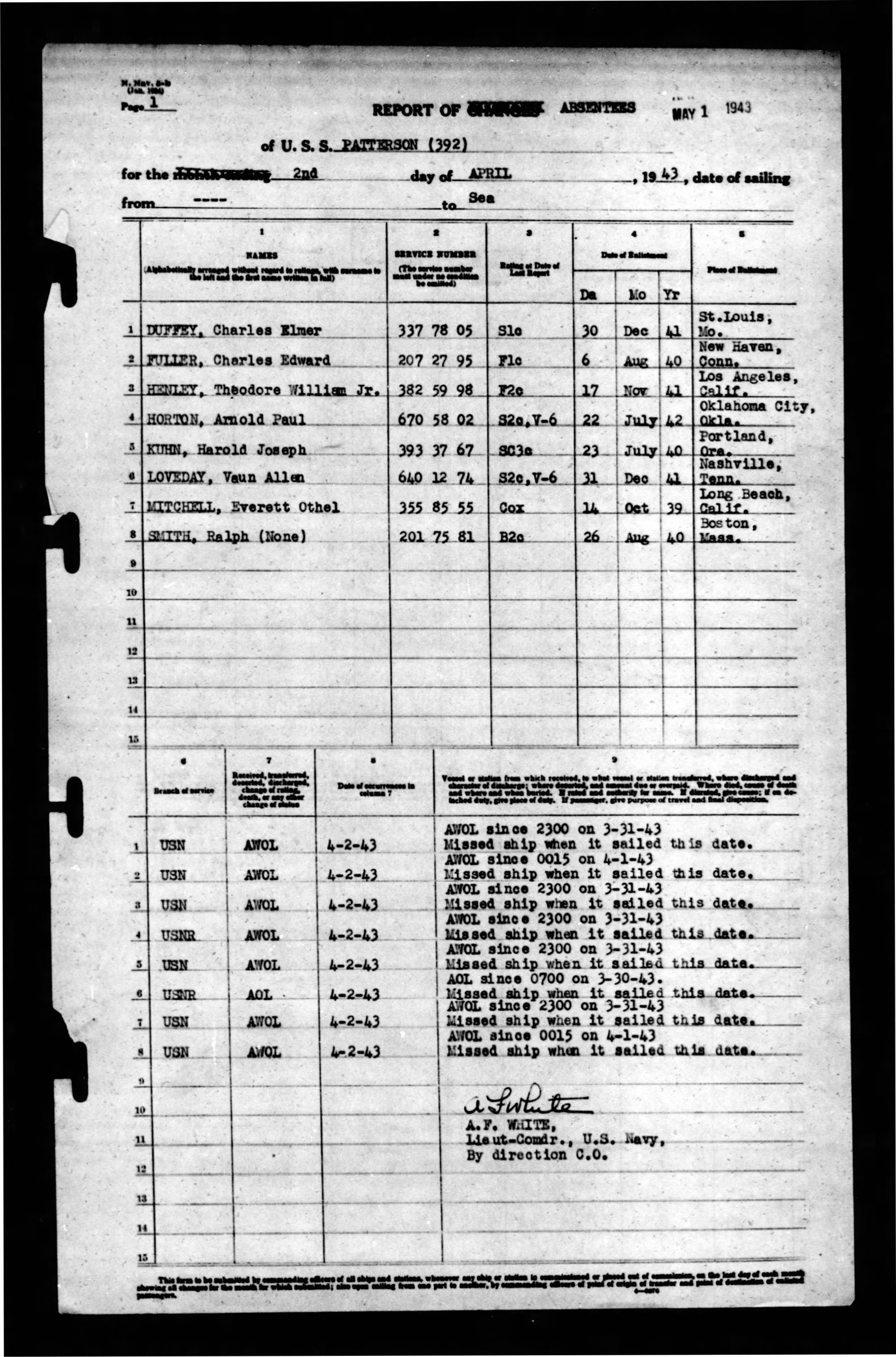