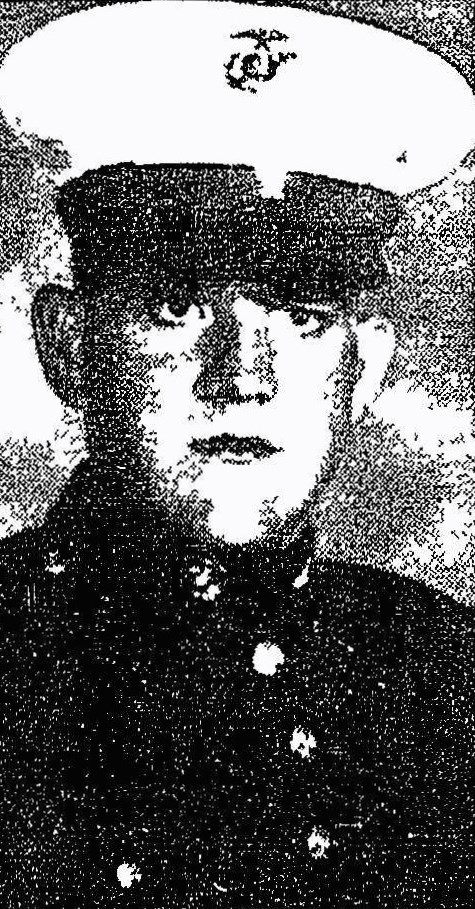 Private First Class Troy Tony Threet was born on June 8, 1947, and was originally from Elyria, Ohio. He served his country in the Vietnam War in the United States Marine Corps, as a rifleman in G Company, 2nd Battalion, 5th Marines, 1st Marine Division. His tour in Vietnam began on December 24, 1967. Less than two months later, on February 10, 1968, PFC Threet was killed under hostile conditions in Thua Thien province, South Vietnam; he was 20 years old at the time of his death. PFC Threet is memorialized on the Vietnam Veterans Memorial on Panel 38E, Line 73. 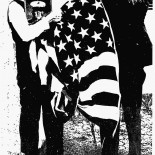 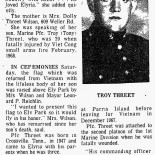