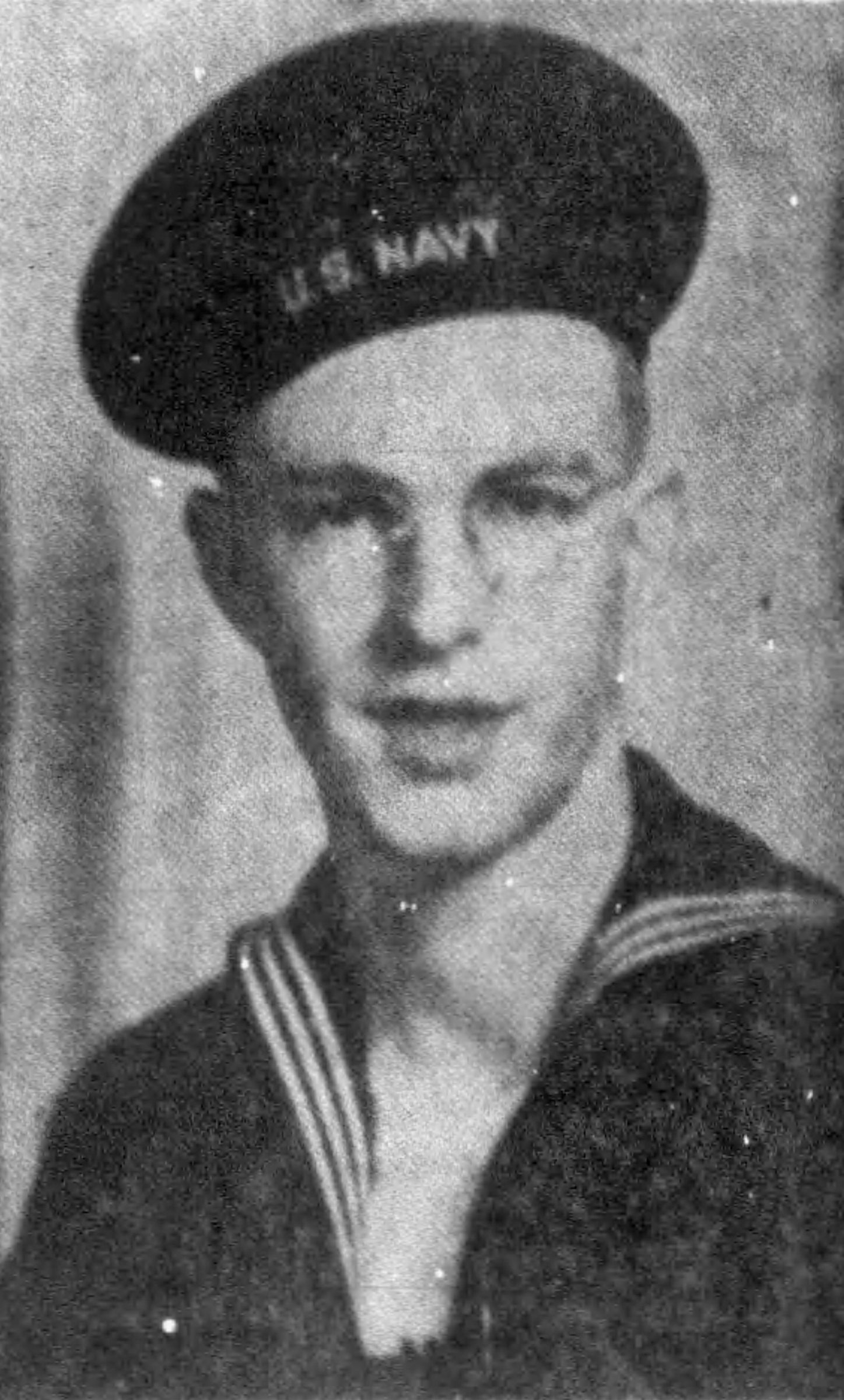 Troy Britton Fillers was the son of Walter William and Alma Fillers of Rt. 10, Greeneville where he and sisters, Helen and Dora J. Fillers, were raised.

Signalman Third Class Troy Fillers joined the US Navy and was assigned to the USS William D. Burnham, a steam merchant Vessel. He was on duty at 15.13 hours on 23 Nov, 1944, when the William D. Burnham was hit in the stern by one torpedo from U-978 five miles off Barfleur. The ship had missed her rendezvous with the convoy TMC-44 and continued alone at 11 knots, escorted by the British armed drifter HMS Fidget FY 551. The explosion lifted the ship up, blew off the rudder, damaged the propeller, broke the shaft and flooded the #5 hold, causing the ship to settle by the stern. The master ordered the crew to make the lifeboats ready for launching and then tried to save the ship.

At 16.06 hours, a FAT coup de grace struck on the port side in the #3 hold just forward of the bridge and opened a hole of 40 feet in diameter. The explosion also destroyed one of the lifeboats and killed 18 of the 19 men in or near it. The survivors among the eight officers, 33 crewmen, 26 armed guards the ship was armed with one 4in, one 3in, and eight 20mm guns and one passenger on board abandoned ship in three lifeboats and headed for the beach. Two officers, six crewmen, and ten armed guards were lost. The badly damaged William D. Burnham was taken in tow by the American tug USS ATR-3, beached at the Grand Roads off Cherbourg and later declared a total loss. This account was taken from uboat.net

The Greeneville Sun, June 15, 1945
Troy Britton Fillers, Signalman Third Class, son of Mr. and Mrs. Walter W. Fillers of this city, was killed in action in the European Theatre of Operations on November 23, 1944. He was first reported as missing. He enlisted in the Navy in October 1942. He was a member of the U.S. Navy Armed Guard and was on duty on the SS William Burnham. 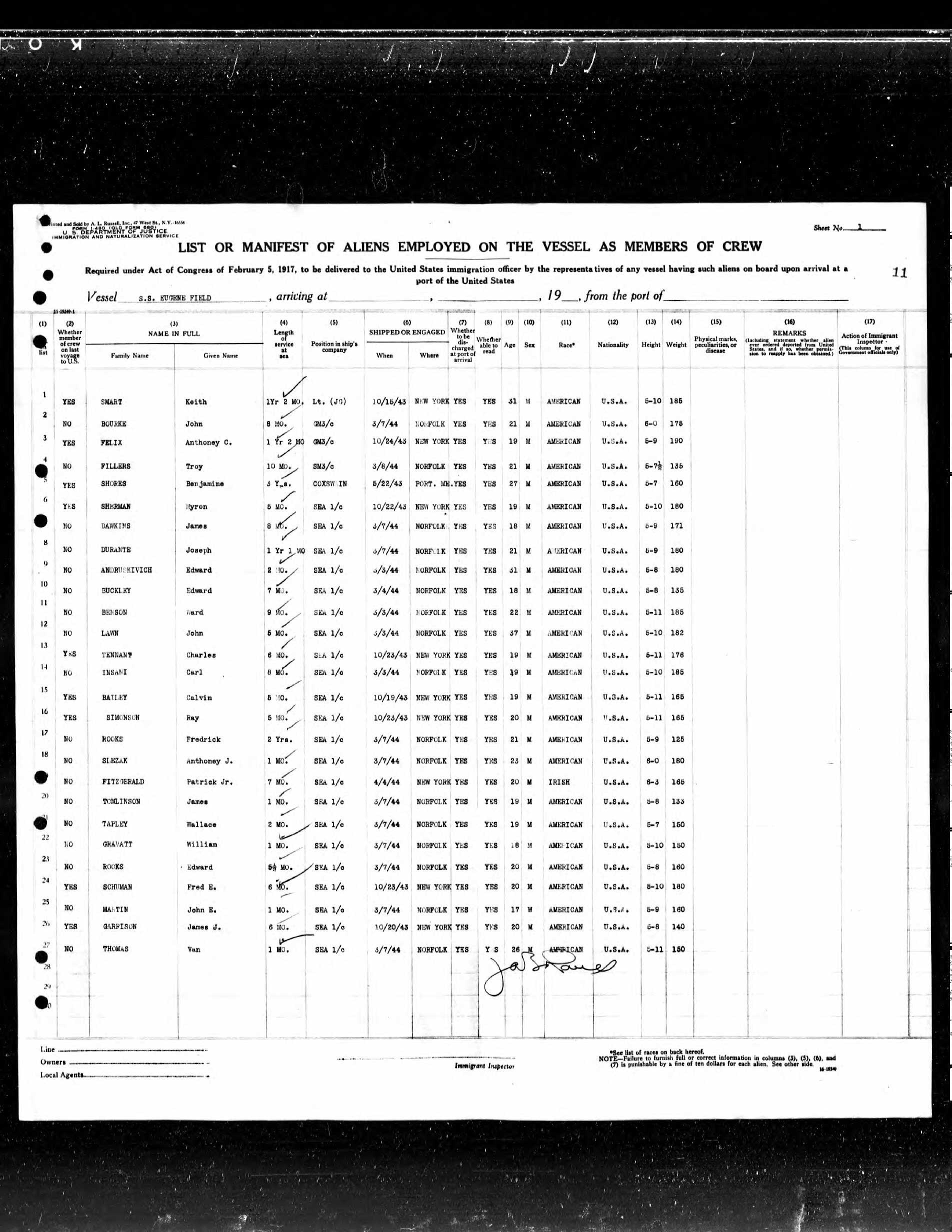 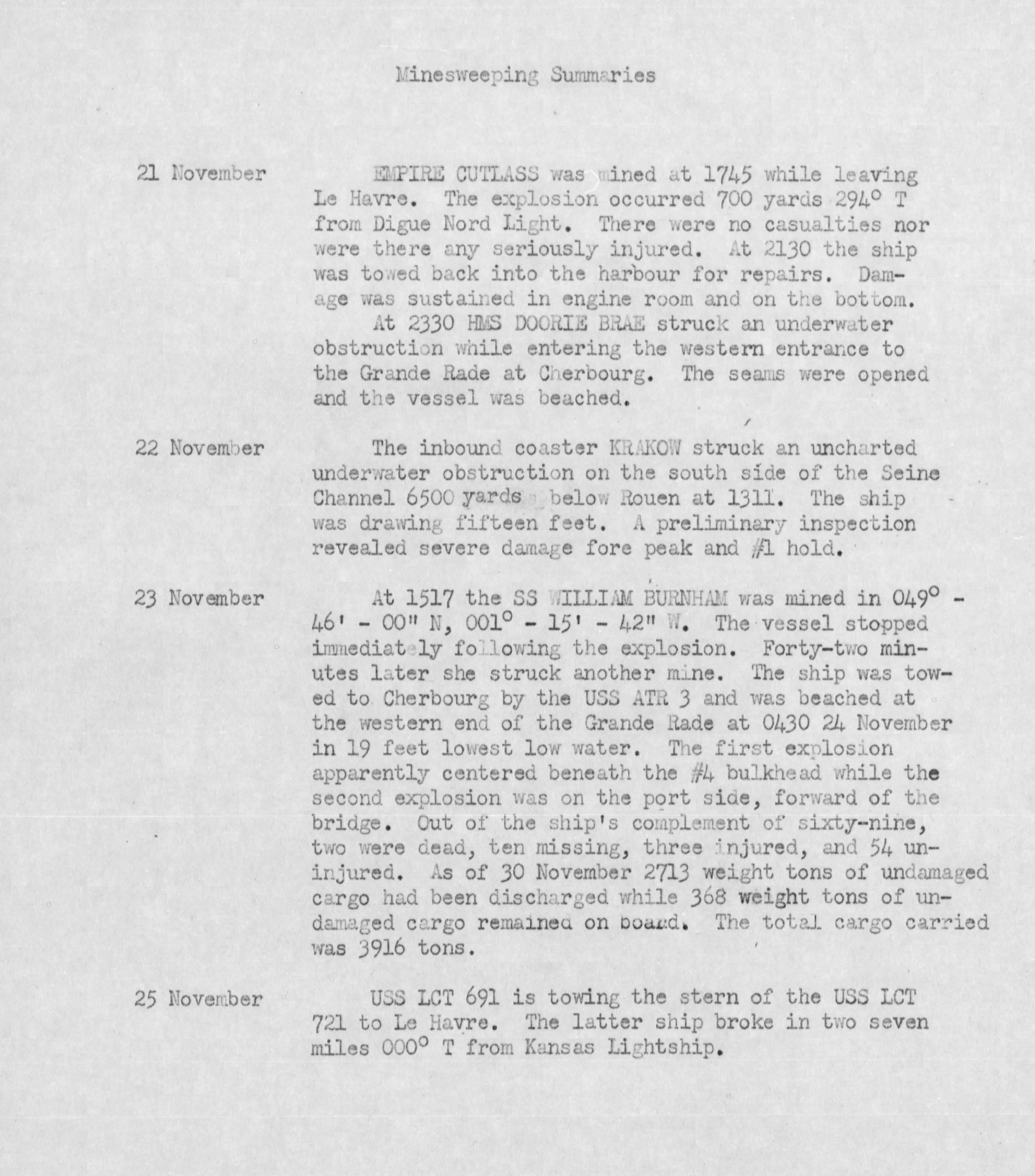