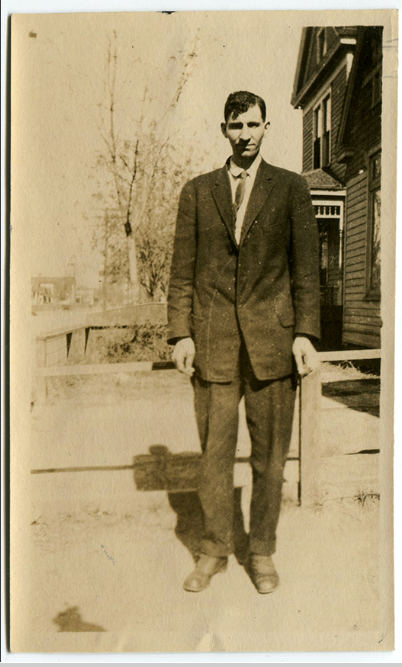 Thomas Edward (“Eddie”) Treadway was the son of John H. and Annie E. Treadway.
He died on 6 October 1918. He drowned with the sinking of the Transport “Otranto“. He was initially buried at Islay in Scotland and for the last time at Johnson City, TN on September 5, 1920

Thomas Treadway was born in Chuckey on the Washington County, Tennessee side on 26 October 1889. He later moved with his family just down the road to the Conklin Community and then to Johnson City, both in Washington County. Around 1909, Eddie moved to St. Joseph, Buchanan County, Missouri to work as a Machine Molder and Laborer with the Chicago, Burlington & Quincy (C B & Q) Railroad Company.

On 4 June 1917, Eddie was working with the C B & Q in Galesburg, Knox County, Illinois when he completed his Registration Card for the Draft. He was exempted from service due to his job with the railroad. Later, he decided he wanted to serve his country and enlisted in the United States Army on 1 April 1918 in St. Joseph, Missouri and listed his mother as his next of kin living in Elkmont, Sevier County, Tennessee. Since he completed his Draft Card in Galesburg, Knox County, Illinois, they carried Eddie on their state rolls.

Eddie was assigned to the Coast Artillery Corps and dispatched to Fort Screven on Tybee Island near Savannah, Georgia for training. He spent a lot of time marching on the beach, firing his rifle and learning all about the big guns and firing them. This all came to an abrupt end for Eddie on 15 September 1918 when the Commanding Officer at Fort Screven received an urgent message. The message ordered him to select four officers and 580 enlisted men and dispatch them to Camp Merritt, New Jersey post hast for deployment to Europe. The following Thursday morning, 19 September, Eddie and all the others men were standing for final inspection with full pack. Once all passed inspection, they began their march out the gate to the waiting 21 car passenger train that would take them to the main rail yard in Savannah. The troop train left Fort Screven at 1900 hours (7pm). At Savannah, the 21 passenger cars were disconnected and then reconnected to two Seaboard Coast Line locomotives for their journey up the Atlantic coast to New Jersey. Each car was then assigned one Military Policeman to ensure the men behaved themselves and that no one tried to jump from the train.

The trip north would take three nights and two days to complete with stops in Hamlet and Raleigh, North Carolina for lunch and dinner on Friday. The next morning they stopped in Washington, D.C. and were allowed to disembark to get coffee and donuts from the American Red Cross. Next stop around 1800 hours (6pm) they arrived Philadelphia, Pennsylvania for dinner and were given permission to walk around the city before completing their last leg of the journey. Eddie arrived Camp Merritt very early on Sunday morning, 22 September. They stayed in the train cars on a near-by siding until 0800 (8am) before they were given the go ahead to proceed into Tenafly Station. There they unloaded their gear and were marched into Camp Merritt to their assigned barracks. The men were freezing since they were still dressed in their summer light-weight uniforms. Eddie and the others were allowed a few hours to rest while the Officers and Sergeants went to check-in and work out a schedule for them to be issued their winter clothing, equipment and arms they would need overseas. This also included a quick physical, military haircut, actually a shaved head for health and sanitary reasons. 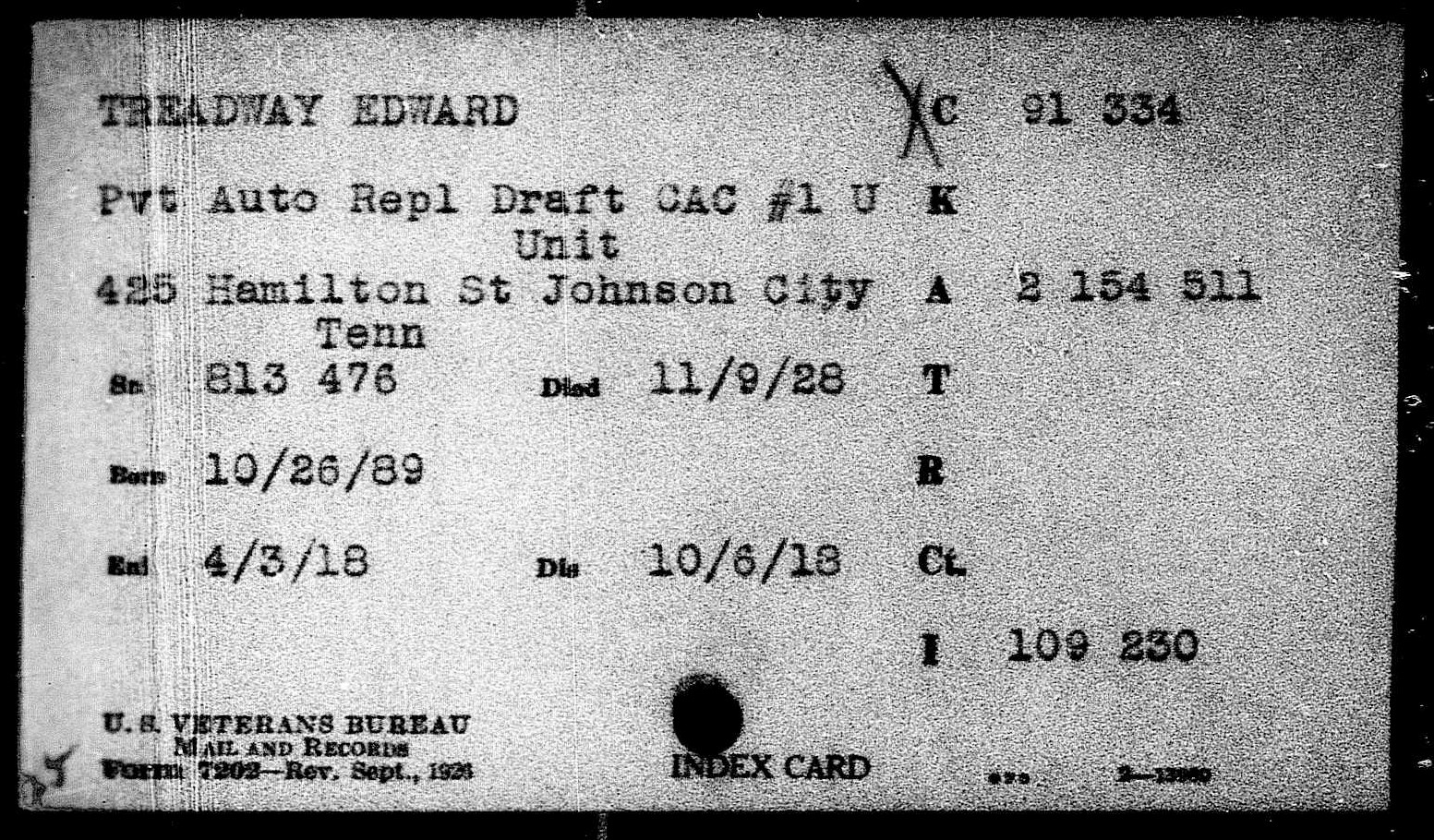 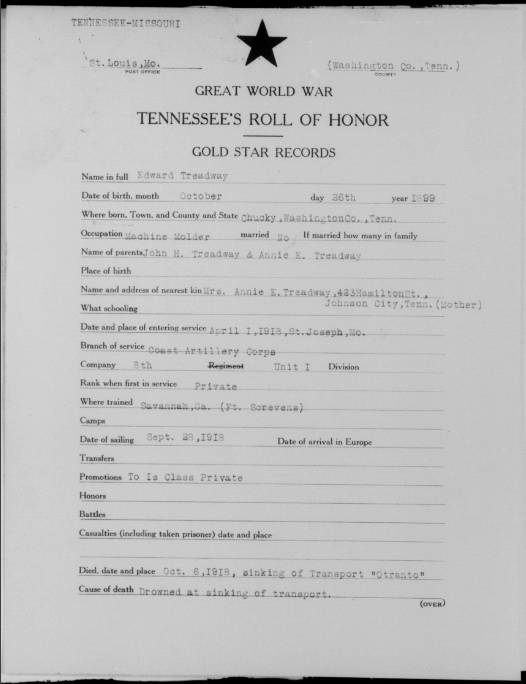 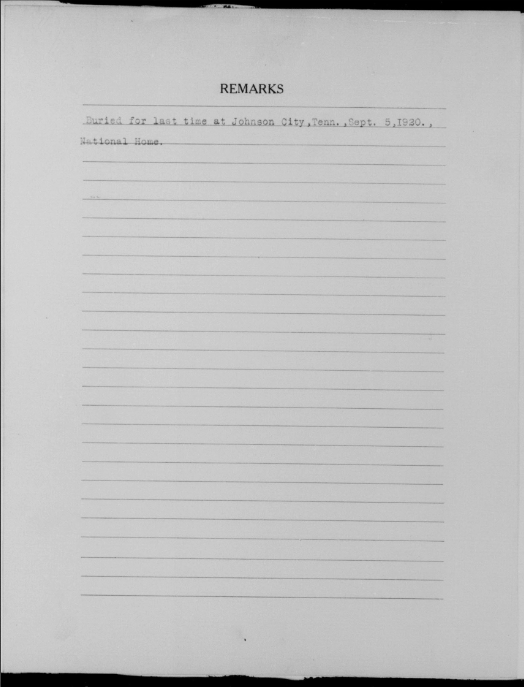 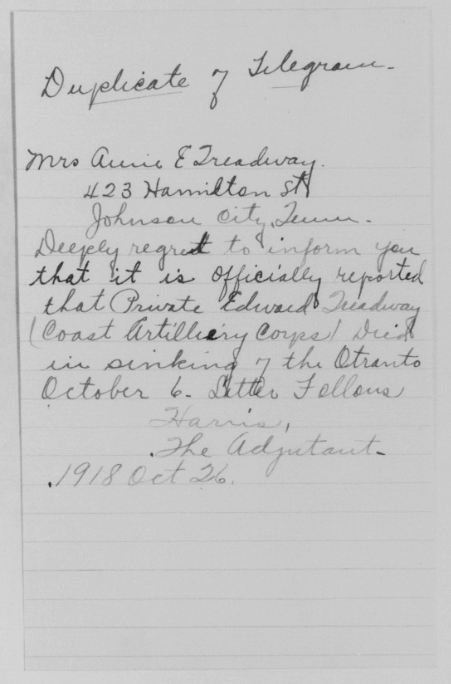 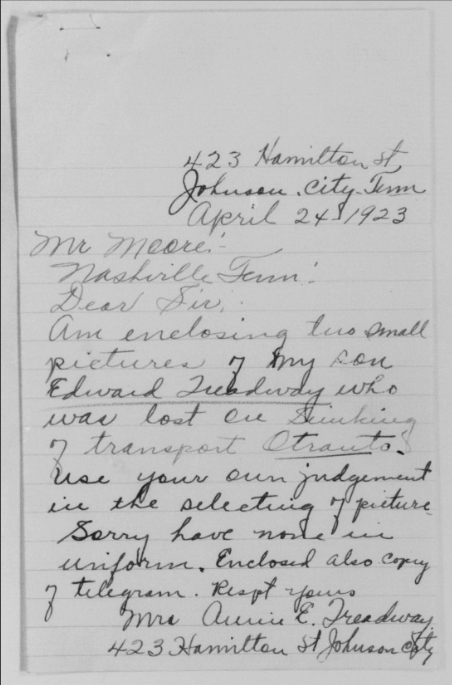 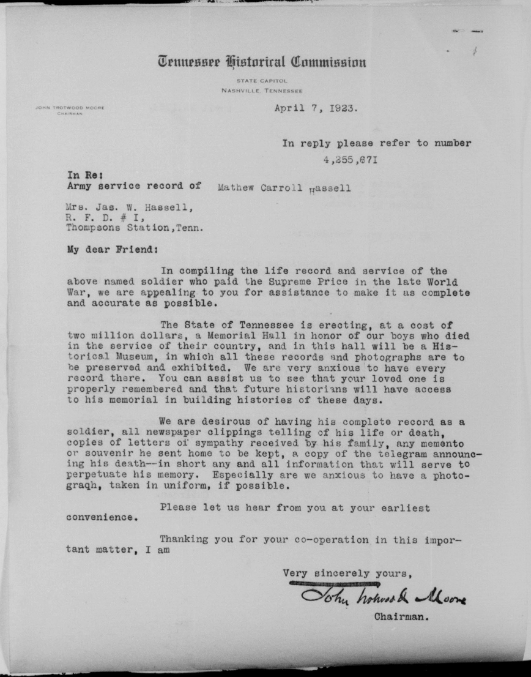 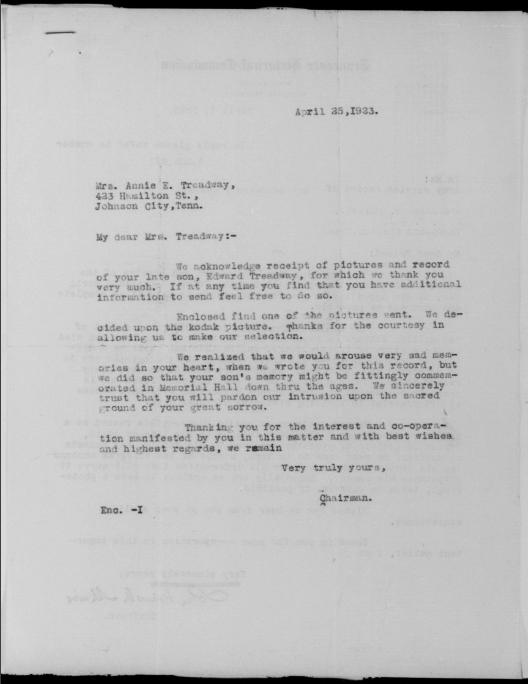 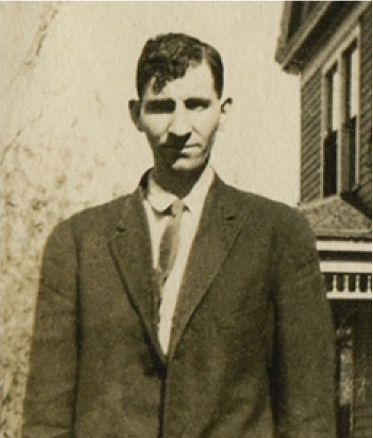 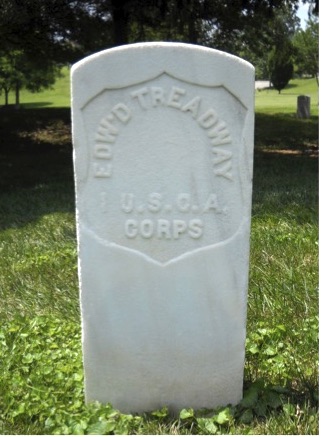 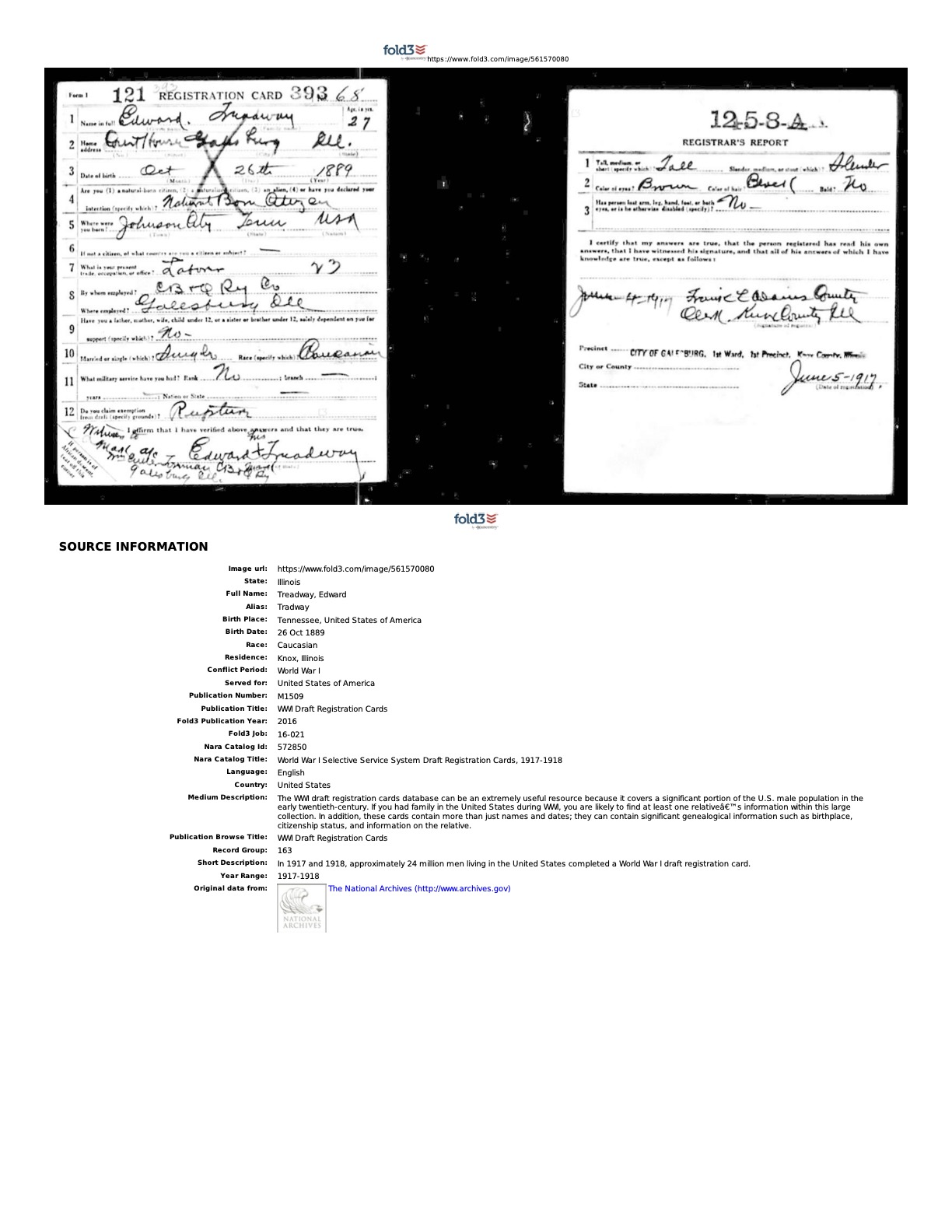 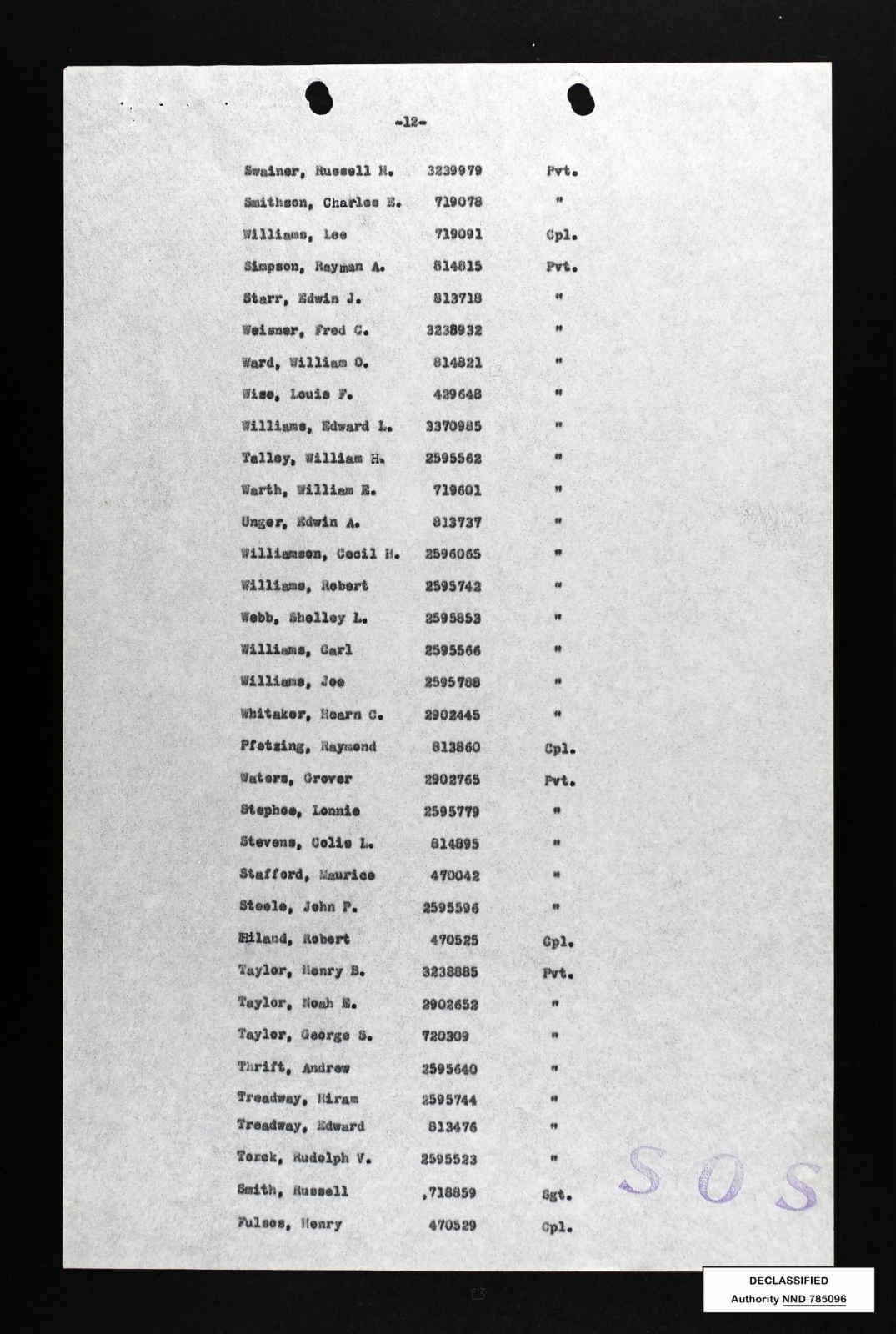