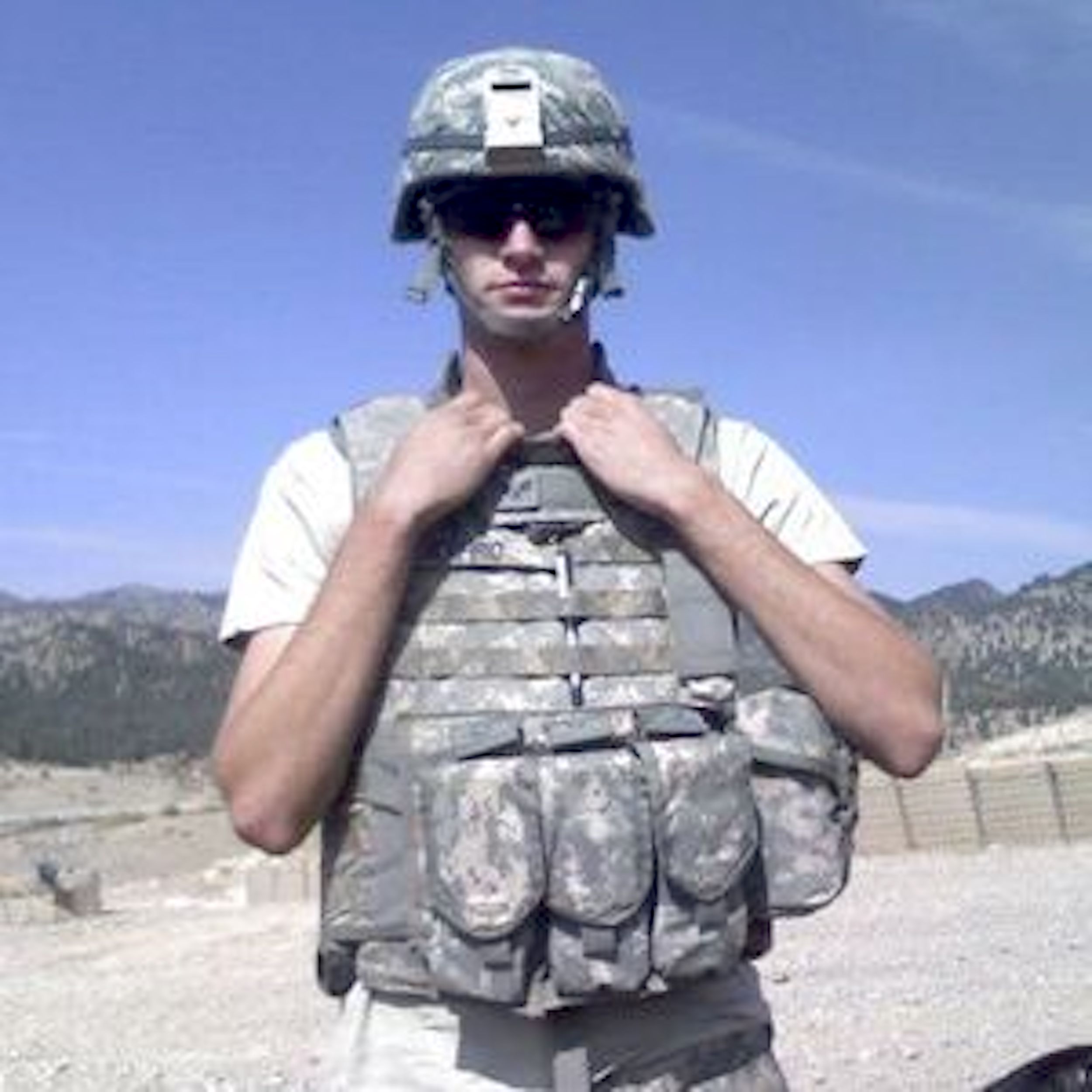 Knoxville-born airman to be buried here today
City ‘is his home,’ father of serviceman says
By Nash Armstrong
Friday, December 3, 2010

A year and a day after undergoing ground-breaking surgery for wounds suffered in an attack in Afghanistan, U.S. Air Force Senior Airman Tre Porfirio, died Nov. 28 from complications of the same injury.

The Knoxville-born serviceman’s father, Karl Porfirio, said Thursday that the past year “has been rough.”

“I keep calling him a boy, but he’s a man,” Karl Porfirio said, his voice cracking. “He’s my boy, but to everybody else he’s a man. A senior airman in the United States Air Force.”

The 22-year-old airman will be buried today at the East Tennessee State Veterans Cemetery.

Porfirio was shot three times in the back while on tour in Afghanistan, making it necessary for military surgeons at Walter Reed Army Medical Center in Washington, D.C., to remove his pancreas. During an innovative procedure, surgeons took insulin-producing cells in Porfirio’s pancreas and placed them in the soldier’s liver to produce insulin.

While the surgery went well and made Porfirio and his family famous in the process among medical experts, Karl Porfirio, who was once a nurse, said he always had doubts.

“I knew it wasn’t the injuries that would get him but complications from the injuries like infection,” he said. “Everybody thought we were on the road to recovery, but I was always a little concerned.”

While Porfirio had lived in northern Georgia for the last six years, his father knew Knoxville is where his son would want to be.

“He started his military interest in the ROTC at Bearden High School,” he said. “His grandmother is here, and his brother’s here. He was an altar boy at Holy Ghost Catholic Church. I could have laid him to rest in Arlington (National Cemetery), and some people probably think I’m crazy to not bury him there, but Knoxville is his home.

“He was born here,” the father continued. “I’m pretty sure this is where he would want to sleep.”

Karl Porfirio said he knows many will remember the airman’s smile.

“I don’t know where he picked it up, but Tre had a million-dollar smile,” he said. “Every picture you see of him, he’s smiling. I always told our family to do what you can to help. Tre lived that life.”

I was with Tre when the incident happened in Afghanistan. I am the one that patched him up on top of the mountain in our outpost and he told me to tell his wife he loves her very much and to tell his daugher the same, and I am glad to have known him; he was a great man and soldier and if his family woukd like to know anything they can contact me. Thank you!
—Ssg Maurice Bovear

I am coming up on the ten year mark of losing my Tre. I couldn’t imagine I would still be feeling his loss so greatly. I wish to personally again thank SSgt Bovear for patching him up on the scene of this horrific incident. as well as all the Drs and nurses who worked to save his life while at Walter Reed Hospital. Tre’s son Landon is now 10 yrs old. He is my heart. I wrote a children’s book for him titled “My Daddy’s Heart Is Purple” Children need to learn that these men and women who give their lives and fought for their freedom, are their TRUE heroes. You can see more at this website. Thank you to all who remember him.
–Karl Porfirio 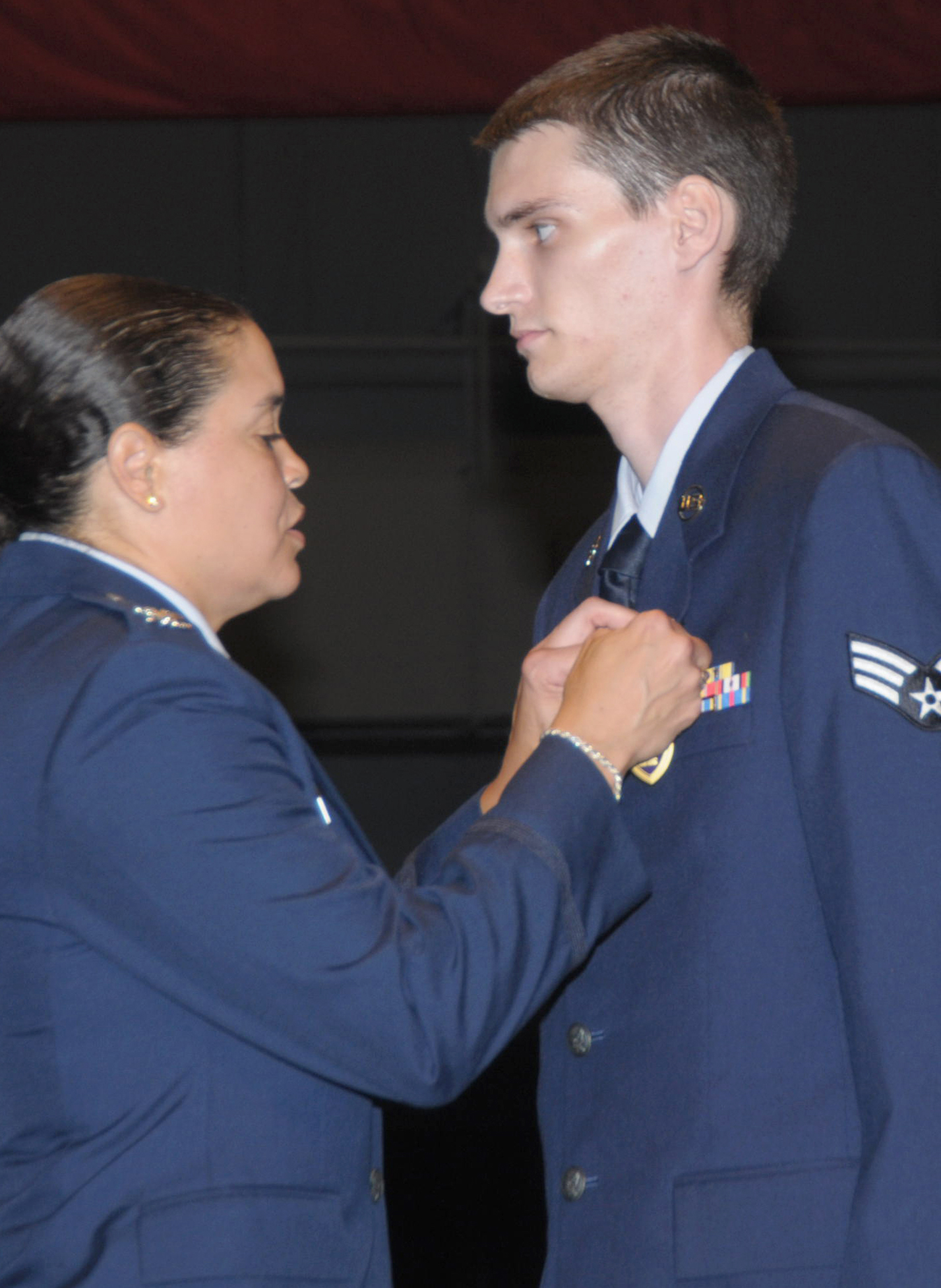 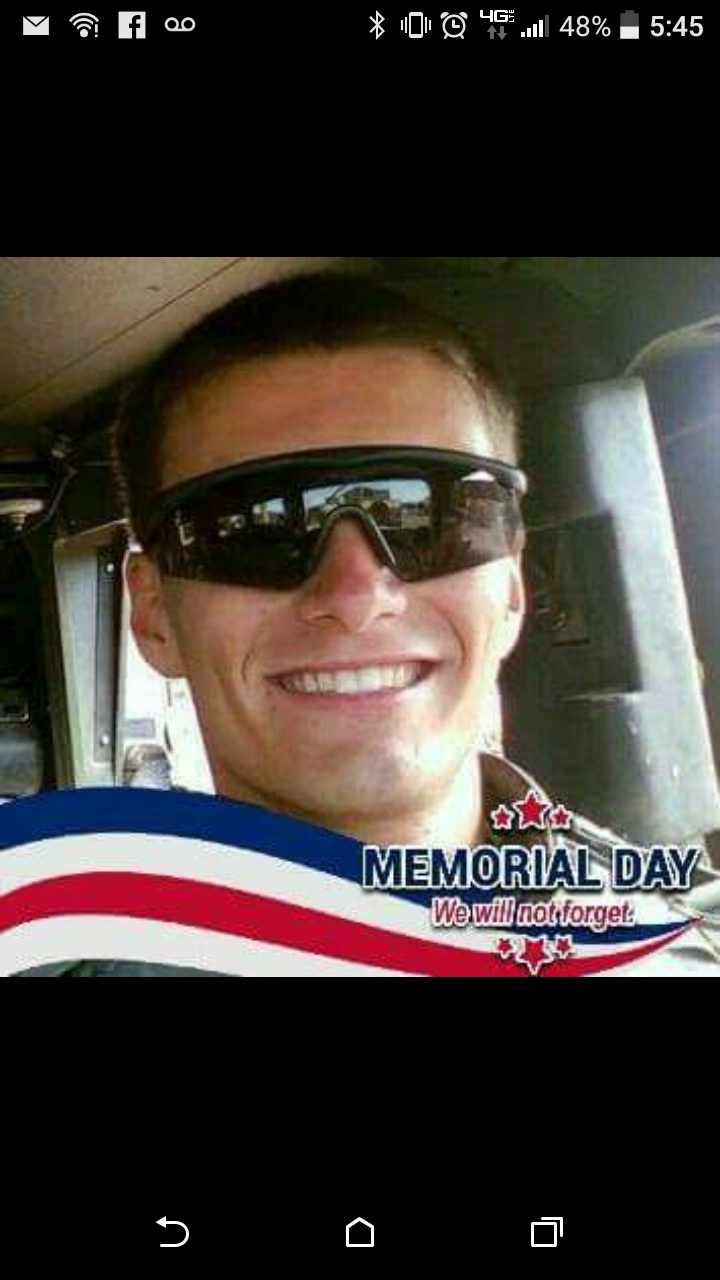 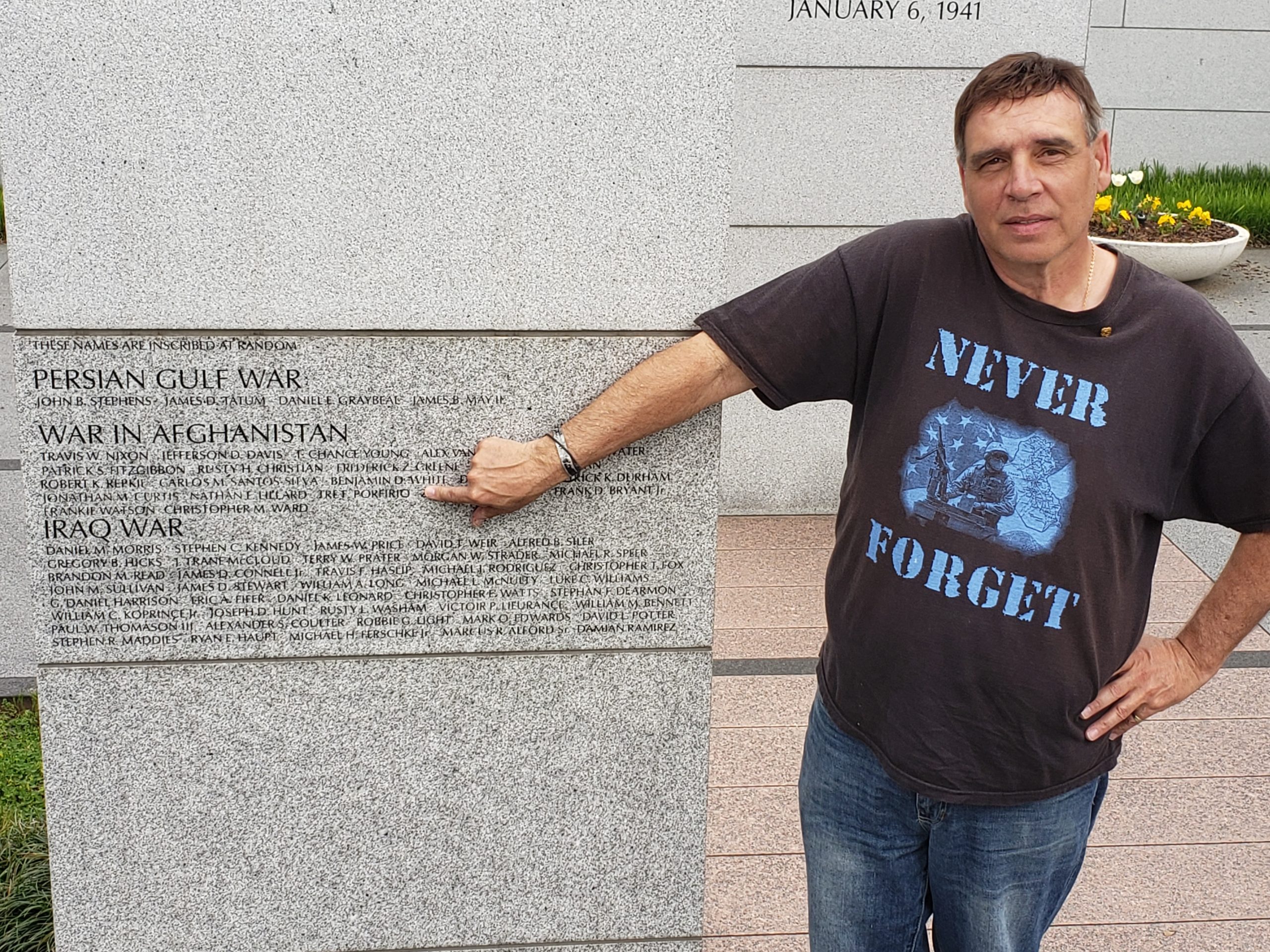