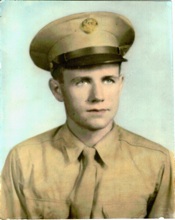 Private Tommie W. Rose was assigned to the 23rd Infantry Regiment, 2nd Infantry Division. At the time of his death the 23rd Inf Reg had landed across Omaha Beach and was involved in fighting through the hedgerows of the Normandy Region. He was Killed in Action 27 July 1944. He was initially buried at Marigny Cemetery at Saint Lo, France and reburied at Brittany American Cemetery, St James, France, J,2,3.

Tom was a great uncle of mine. His sister, my grandmother, passed August 2007. To my knowledge, Tom was killed in Normandy. My brother has been overseas and has a picture of the cross headstone.
–Submitted by Wesley J. Barger 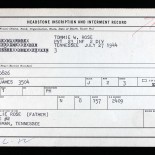 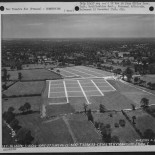 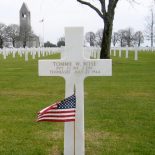