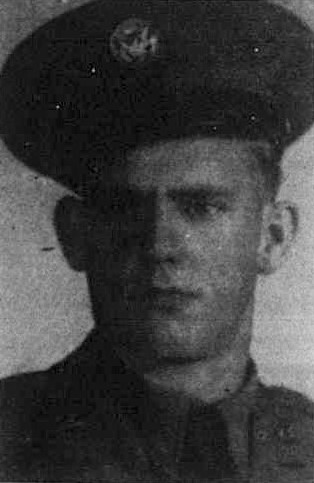 The Knoxville Journal, December 18, 1942
Pvt. Tom W. Daniels of Del Rio, was killed in action Nov. 23 in the North African conflict, his father, Jim Daniels, has been informed by the War Department.

Plain Talk and Tribune, March 7, 1949
The remains of Pvt. Tom W. Daniels, 19, will reach Newport , Wednesday March 8, at 7:21 p.m. Pvt. Daniels was wounded in French Morocco, Africa November 8, 1942 and died Nov. 23, 1942.
The following paragraphs are taken from a letter written to his father, Mrs. Jim Daniels by Major John H. Dilley, of the 60th Infantry of the 2nd Battalion.
“Your son was a member of the Second Battalion which I had the privilege of commanding during its recent baptism of fire. As you already know the landing and occupation of the coast of Africa in which the 2nd Battalion had an outstanding role was one of a series of landings to open the Mediterranean to our shipping. We had a difficult task, but through the cooperation of every man and officer it was successfully accomplished. Each man risked his life many times, and a few were called upon to make the supreme sacrifice. Your son, Tom W. Daniels, died on Nov. 23, 1942, but will be remembered by all who knew by name or deed as one who will make it possible for us all to enjoy American freedom.”
He is survived by his father, James Daniels, Del Rio, two sisters, Mrs. Joe Wilds, Gastonia, N.C. and Mrs. Geraldine Holt, Del Rio; also two brothers, William Daniels of Gastonia, N.C. and James R. Daniels of Del Rio. 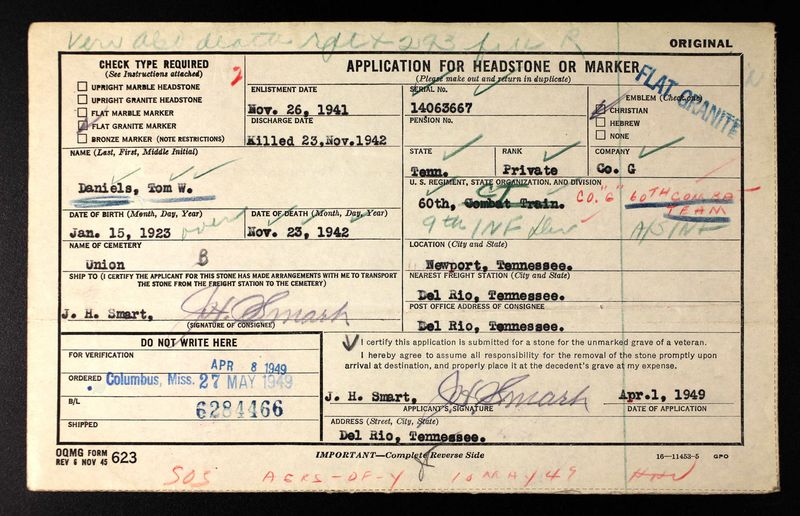 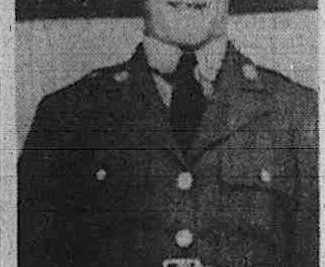 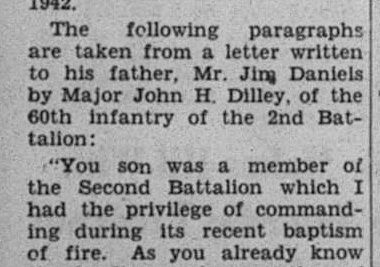