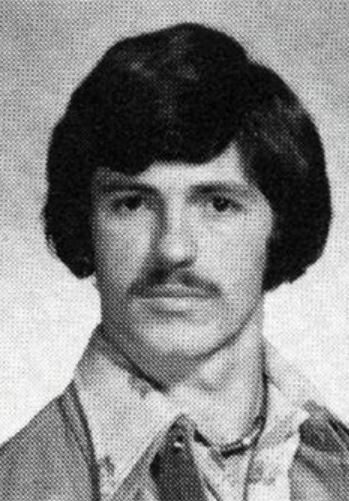 I was a year behind Rick Thurman at University of Tennessee, Knoxville and the Army ROTC program. I received a 3 year Army ROTC Scholarship and so joined the Tennessee ROTC Ranger Battalion in September 1974. Rick was my platoon leader (3rd PLT) in the Ranger Battalion; the first leader in my Army career. As a senior (MSIV) Rick served as the ROTC Brigade S-3, who was the cadet in charge and responsible for the training of all ROTC cadets.

Rick was a PT stud. He was a fast runner and probably was one of the cadets with the highest physical fitness test scores within the ROTC Brigade.

I recall Rick being a charismatic leader. He had a ready smile when he was not fully in his role as a ROTC cadet leader. His death from a training accident at Ft. Benning was a devastating shock to the UTK ROTC program. I was able to attend his funeral during the spring quarter 1977. The Army lost a very fine officer due to this tragedy.
—Submitted by Mark N. McDonald, D.M.D.
COL (Ret), US Army

(Photo from the University of Tennessee in Knoxville, yearbook 1977.)

Lt.Thurman was in the middle of issuing orders to advance down a small embankment. It was during a “Live ammo training session. When l took a knee to issue the Air strike. A trainee was standing to my right shoulder he was a left- handed shooter the last thing the DI said to do was button up his shirt collar because the ejection port on the m16 would send a white hot shell down the clothes when that happened the trainee jerked to his left and well you know the rest of the story l said a prayer for him before they loaded him on the helicopter.
–Submitted by Paul Howard

I was in the Infantry Officer Basic Course w. Rich. I was standing right next to 2Lt Rich Thurman. We were shoulder to shoulder shooting M-16s and M60s putting a “wall of steel” in front of a remote controlled small airplane. (Called a drone now). A training class. We were instructed to point our weapons downrange 100%! But a classmate “led” it down range, swung his M-16 around, and accidentally shot Rich in the head. Point blank range!! He was never charged. ” TRAINING ACCIDENT” Almost 50 years later, I am still haunted by this fine officer’s tragic death. Could have been me. This should never have happened… but I assure you, no way Rich felt a thing. My prayers to friends and family.
–Submitted by James Droskinis 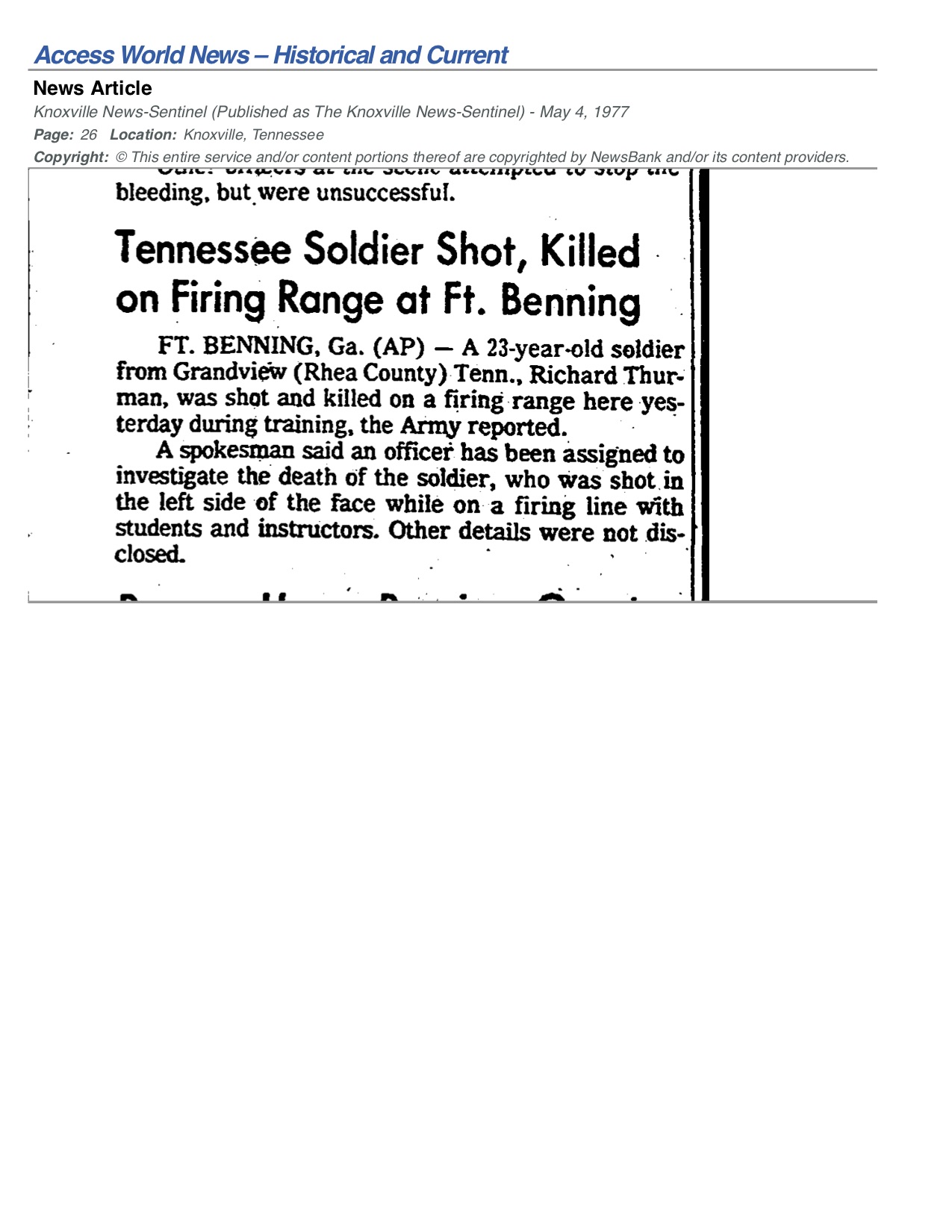 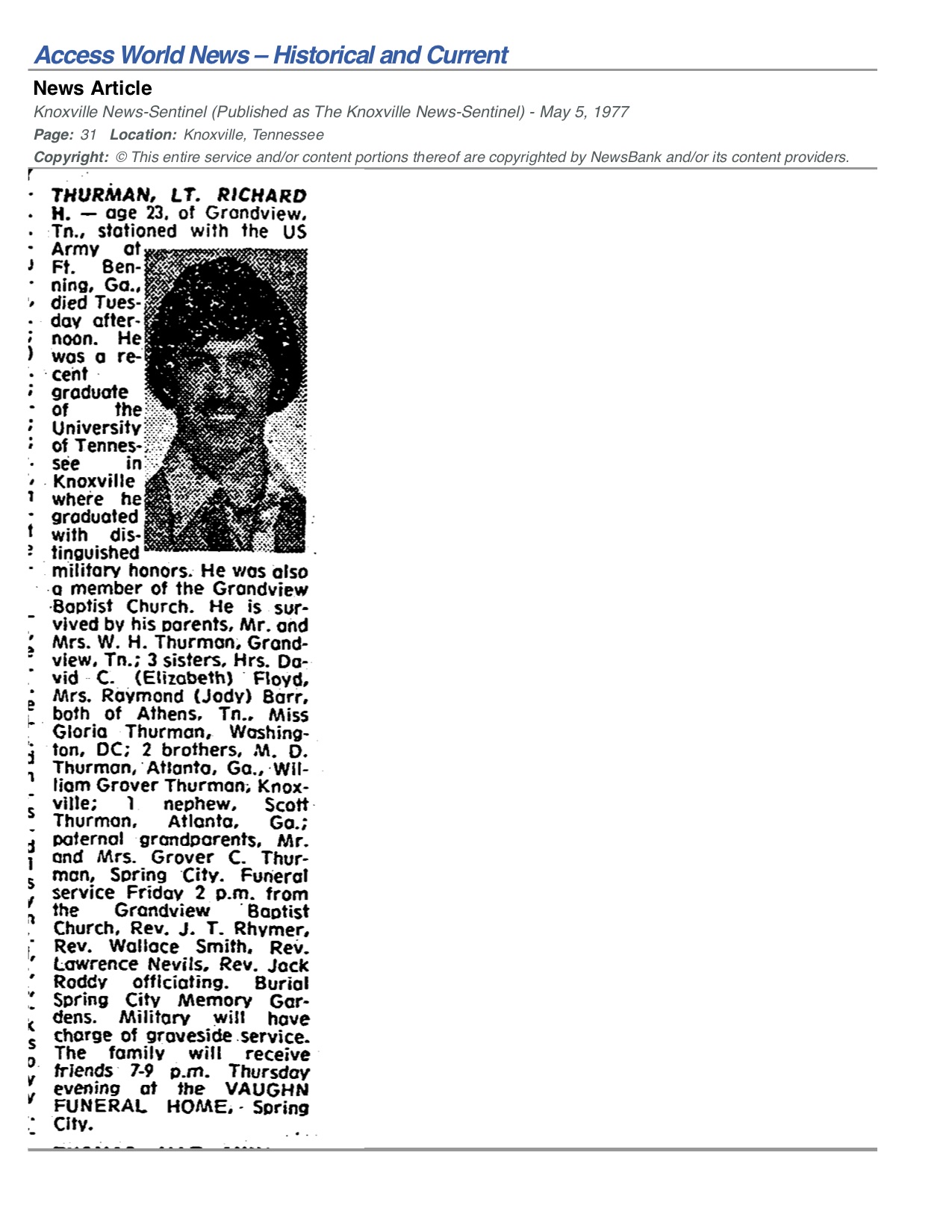