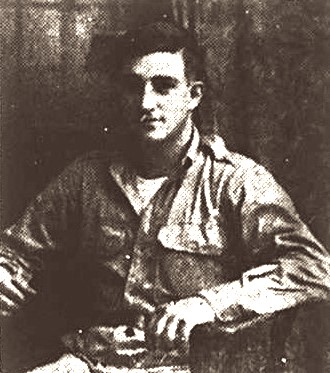 Private First Class Thompson was a member of Headquarters Company, 1st Battalion, 31st Infantry Regiment, 7th Infantry Division. He was listed as Missing in Action while fighting the enemy in Korea on December 19, 1950. He was presumed dead on December 31, 1953. He is memorialized at the National Korean War Veterans Memorial in Washington, D.C.

Lenoir City News, March 15, 1951:
William A. (Guz) Thompson, 20, is the first Korean war fatality to be officially reported from Lenoir City. Thompson, who enlisted at the age of 17, is the son of Mr. James C. Thompson Sr., 608 Second Avenue. No details concerning Thompson’s death were given in the telegram to his father except that  his death occured December 19, 1950. 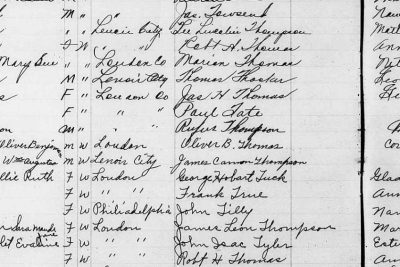