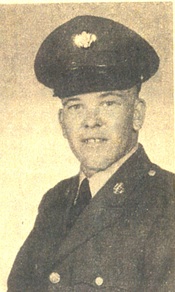 Thomas Jackson Grindstaff was born February 10, 1946, the son of Thomas and Pearl Grindstaff. He was of the Church of Christ faith.

Spec 5 Thomas J. Grindstaff enlisted in the Army in July 1964 and took basic training at Fort Gordon, GA., was in the 82nd Airborne Division, serving with the Headquarters Company of the First Battalion of the 505th Infantry. He had served in Germany before going to viet and his tour in Vietnam began June 5, 1968.

Spec 5 Grindstaff was a Medical Specialist and was driving an ambulance when it was attacked by enemy forces. The vehicle exploded resulting in his death near Hua Nghia, South Vietnam on March 21, 1969.

He was returned to Pinellas Park, FL, and funeral services were held April 4, 1969. He was laid to rest at Memorial Park Cemetery, Pinellas Park with full military honors at the graveside. 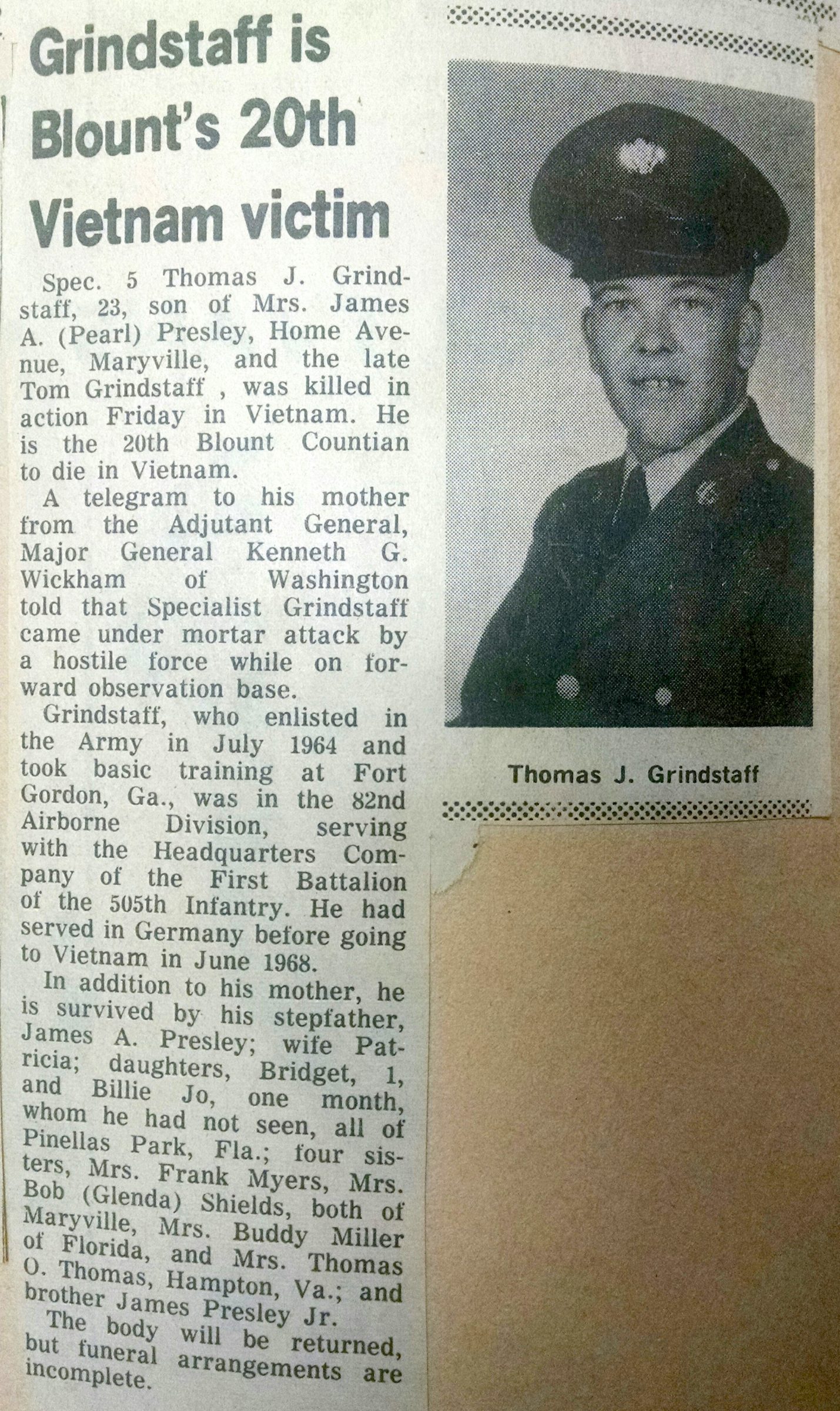