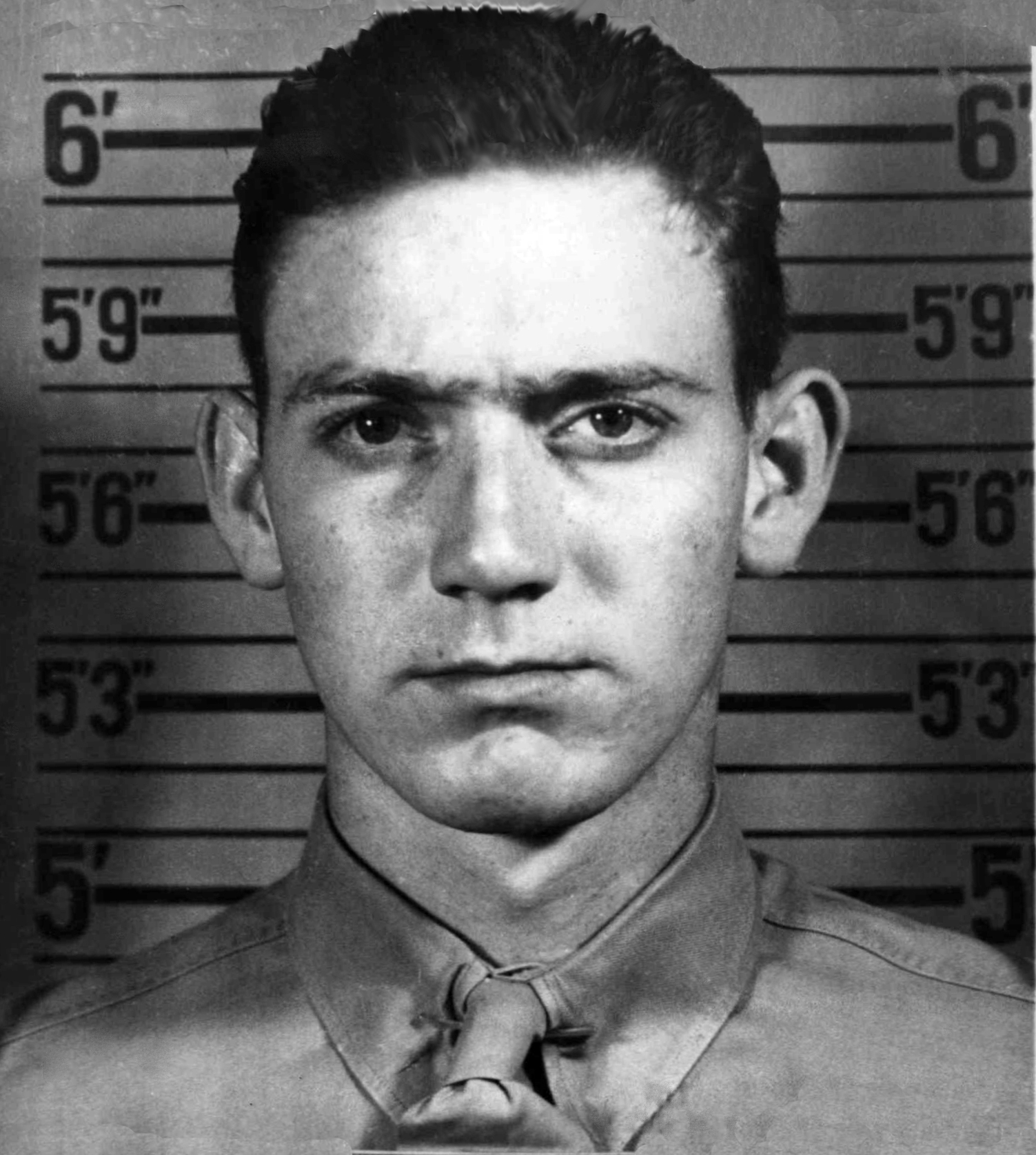 In November 1943, Cooper was a member of Company A, 2nd Amphibious Tractor Battalion, 2nd Marine Division, Fleet Marine Force, which landed against stiff Japanese resistance on the small island of Betio in the Tarawa Atoll of the Gilbert Islands, in an attempt to secure the island. Over several days of intense fighting at Tarawa, approximately 1,000 Marines and Sailors were killed and more than 2,000 were wounded, while the Japanese were virtually annihilated. Cooper died on the first day of the battle, Nov. 20, 1943.  He was reportedly buried on Betio Island.

Despite the heavy casualties suffered by U.S. forces, military success in the battle of Tarawa was a huge victory for the U.S. military because the Gilbert Islands provided the U.S. Pacific Fleet a platform from which to launch assaults on the Marshall and Caroline Islands to advance their Central Pacific Campaign against Japan.

In the immediate aftermath of the fighting on Tarawa, U.S. service members who died in the battle were buried in a number of battlefield cemeteries on the island. The 604th Quartermaster Graves Registration Company conducted remains recovery operations on Betio between 1946 and 1947, but Cooper’s remains were not identified. All of the remains found on Tarawa were sent to the Schofield Barracks Central Identification Laboratory for identification in 1947.

In March 1980, the Central Identification Laboratory, a predecessor to DPAA, sent officials to Betio Island to receive skeletal remains that had been recovered during a construction project. Of the three sets recovered, two were identified. The third was declared unidentifiable and was subsequently buried in the National Memorial Cemetery of the Pacific, known as the Punchbowl, in Honolulu.

In 2016, DPAA disinterred the remains of 94 Tarawa Unknowns from the NMCP for identification. The remains were consolidated and sent to the laboratory for analysis.

Cooper’s name is recorded on the Courts of the Missing at the Punchbowl along with the others missing from WWII. A rosette will be placed next to his name to indicate he has been accounted for.

DPAA is grateful to the Department of Veterans Affairs for their partnership in this recovery.

For family and funeral information, call the Marine Corps Casualty Office at 800-847-1597.

Cooper will be buried at Arlington National Cemetery in Arlington, Virginia. The date has yet to be determined.

For additional information on the Defense Department’s mission to account for Americans who went missing while serving our country, visit the DPAA website at www.dpaa.mil, find us on social media at www.facebook.com/dodpaa or call (703) 699-1420/1169.

Cooper’s personnel profile can be viewed at 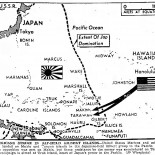 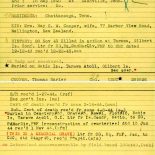