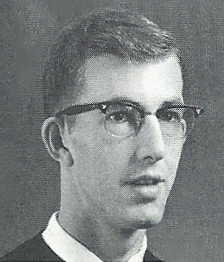 Victor Howell
victorhowell196us@yahoo.com
A very good friend
1465 Forest Hill Drive
Milledgeville, Ga. 31061 USA
You could not a finer human being. He trained me and I made it home.
He recieved the silver star, but he should have recieved more, his life. He taught me all he knew. I was wounded, March 24 1970, but I made it home alive.
Wednesday, May 07, 2003

Tommy graduated Johnson County High School, Class of 1962 in Mountain City. Soon after he moved to Johnson City, Washington County, Tennessee to attend East Tennessee State University. Tommy graduated with the Class of 1966 and he made Johnson City his home. He was the Manager of the Oakland Esso Service Station for one year when he enlisted in the United States Army in April 1968.

Tommy was assigned to Company D, 4th Battalion, 31st Infantry Regiment, 196th Light Infantry Brigade, 23rd Infantry Division, the “Americal Division” as a Light Weapons Infantryman. His Tour of Duty began in Vietnam on 30 December 1968. The 4th Battalion’s mission while operating out of Chu Lai and the Que Son Valley was to keep Viet Cong guerillas and the North Vietnamese Army from capturing the coastal lowlands. 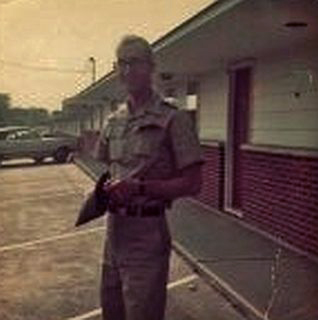 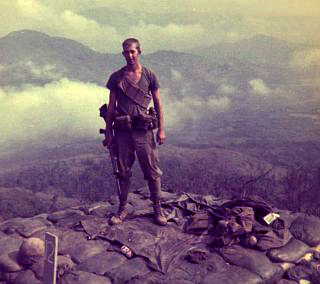 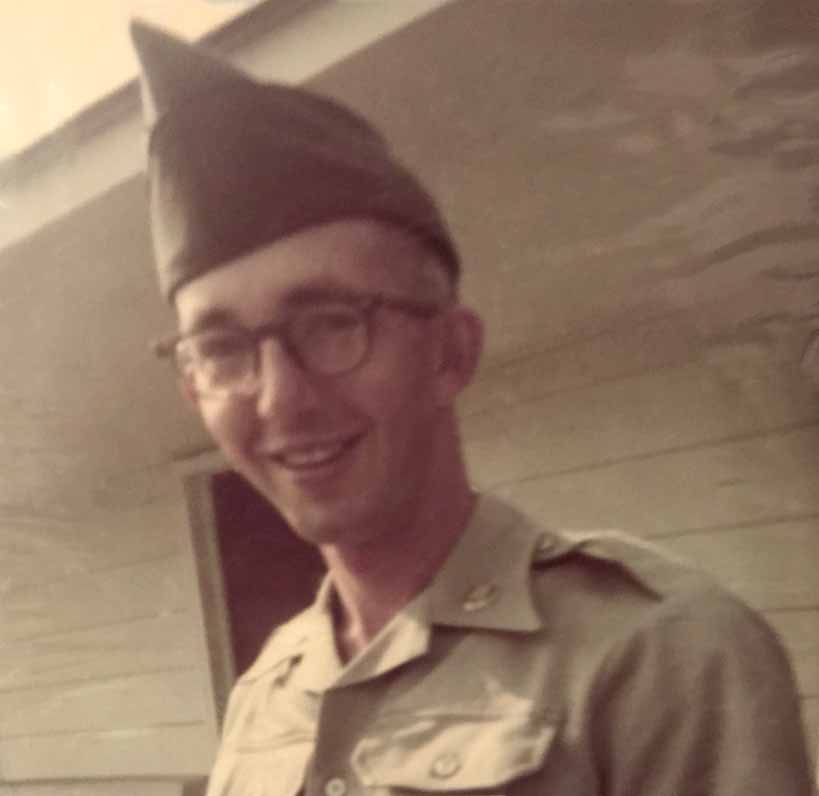 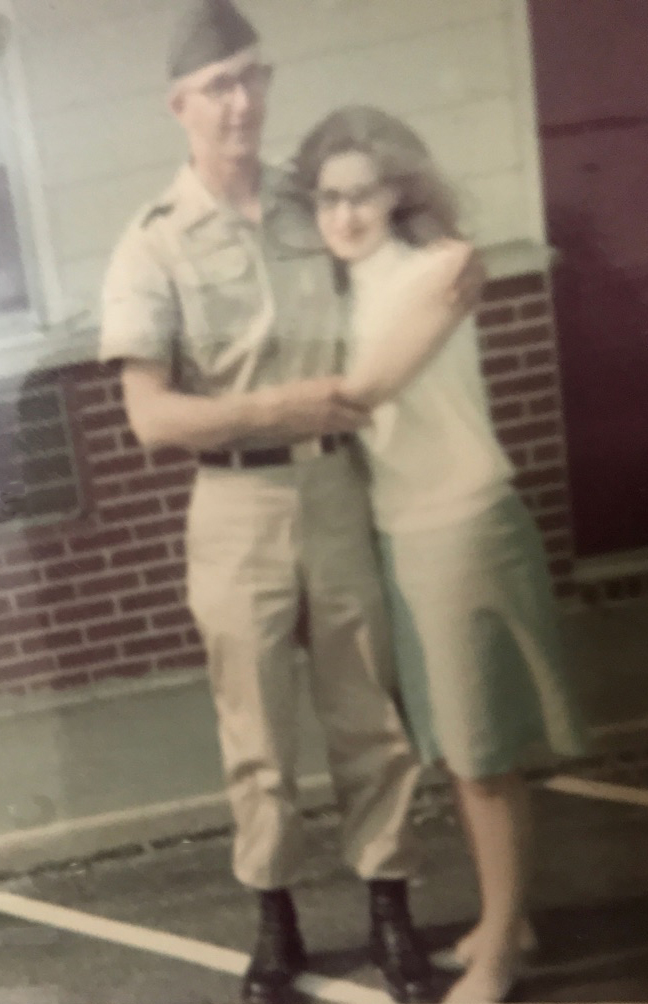