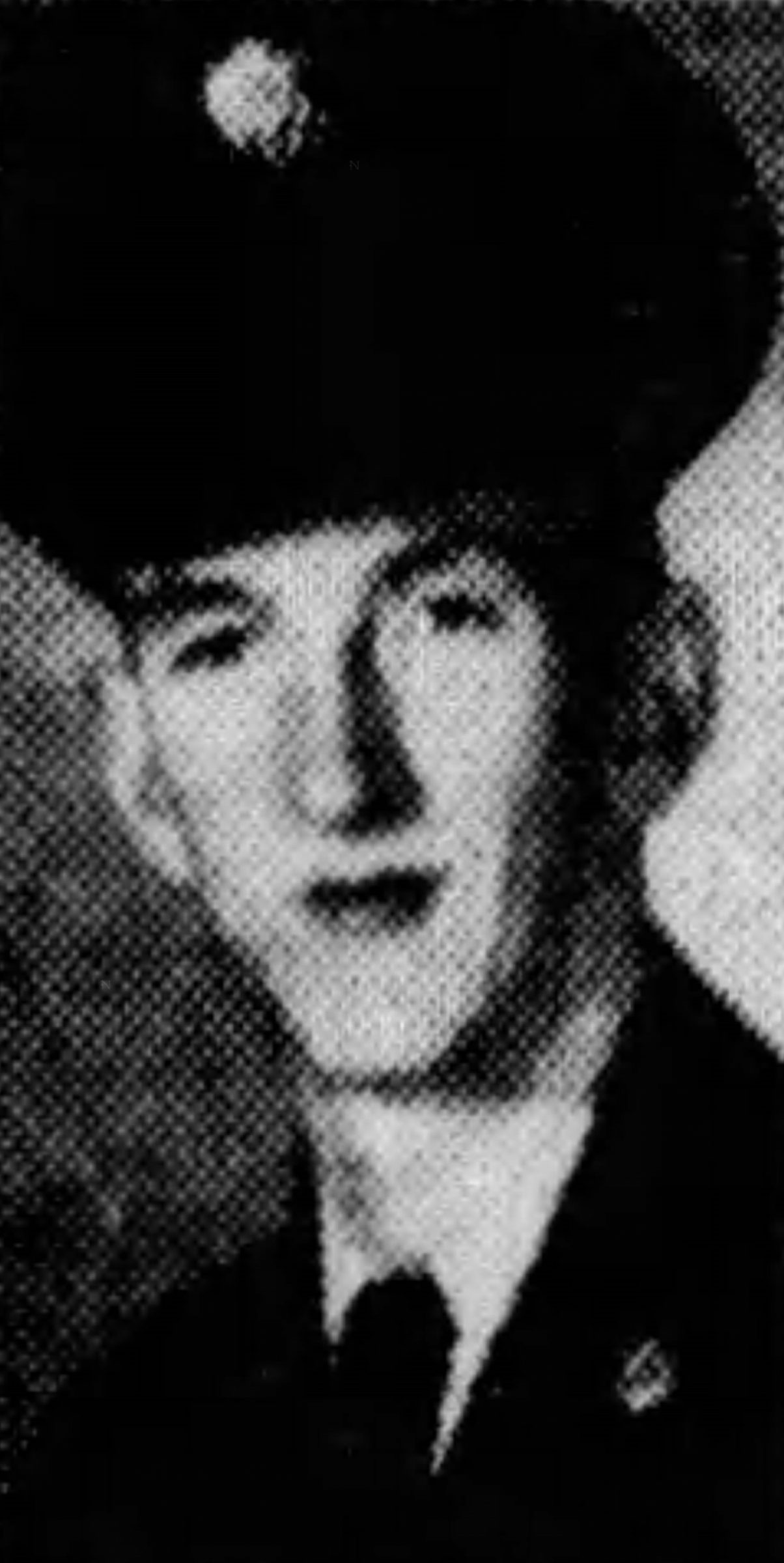 Specialist 4 Theodore Taylor, Jr. was born on March 3, 1948, and was originally from Dayton, Ohio. He served his country in the Vietnam War in the United States Army, as an infantryman in D Troop, 17th Cavalry, 199th Infantry Brigade, USARV. His tour in Vietnam began on July 27, 1967. Nearly half a year later, on January 4, 1968, SP4 Taylor was killed under hostile conditions in Tay Ninh province, South Vietnam; he was 19 years old at the time of his death. SP4 Taylor is memorialized on the Vietnam Veterans Memorial on Panel 33E, Line 43. 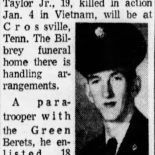