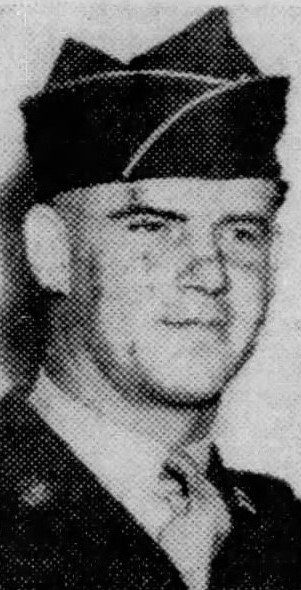 At the time this picture was taken Sunderland had come home on leave and reported back to Camp Stewart, GA. He was then assigned to Camp McCoy, WI, where after nine months of training he was sent to Germany on November 12, 1944. He spent Thanksgiving that year on the seas and landed in London on Christmas Day. He died April 24, 1945, defending his country in Drivenden, Germany, under General George S. Patton in the 76 Division, Company K, 304th Infantry Regiment.
On May 26, 1949, the U.S. War Department confirmed recovery of Ted Sunderland’s remains in Germany and was awaiting interment orders.

The Knoxville News-Sentinel, May 9, 1945
At one time Mr. and Mrs. J.O. Sunderland had seven big sons in the armed forces, more than any other Knox family. Five of them were on opposite sides of the globe in the thick of the fighting. When V-E Day came yesterday not one of the fighting Sunderlands had yet been reported so much as wounded. But today brought the official message to the Sunderland home at 1134 Morris Avenue that Staff Sgt. Theodore (Ted) Sunderland was killed in action in Germany with Patton’s Third Army on April 24. Twenty-five-year-old Ted Sunderland was in his fourth year in the Army, had practically “grown up” in it. Because of the family’s big service representation there ae many Sunderland pictures in The News-Sentinel files. Progressive ones of Ted disclose how he had matured since he joined up as a youth of 21.
No, Mr. and Mrs. Sunderland have only five service sons. Pvt. John Sunderland, 34, was given a medical discharge. PO Dudley, 29, and Seaman Bill, 27, and Marshall, 21, have seen much Pacific action, where the first participated in three major invasions on his LST and the other two serve on suppy craft that serve the island fronts. Staff. Sgt. Roy Sunderland is an medical corpsman in Germany. Sgt. James O. Sunderland was sent back ill after 28 months in Alaska and is under treatment at an Army hospital.
Two civilians sons of the family are in wark work – Edgar, who is at the Charleston shipyards, and Frank, war plant foreman at St. Petersburg, Fla. Other survivors of Staff Sgt. Sunderland are two sisters, Mrs. Nell Hendrix and Mrs. Mary Bradley, and a brother, Donald Sunderland, all of Knoxville. The staff sergeant attended Westview and Rule schools before entering service. He served 24 months in Puerto Rico before he was sent back to this country for training for the European side. 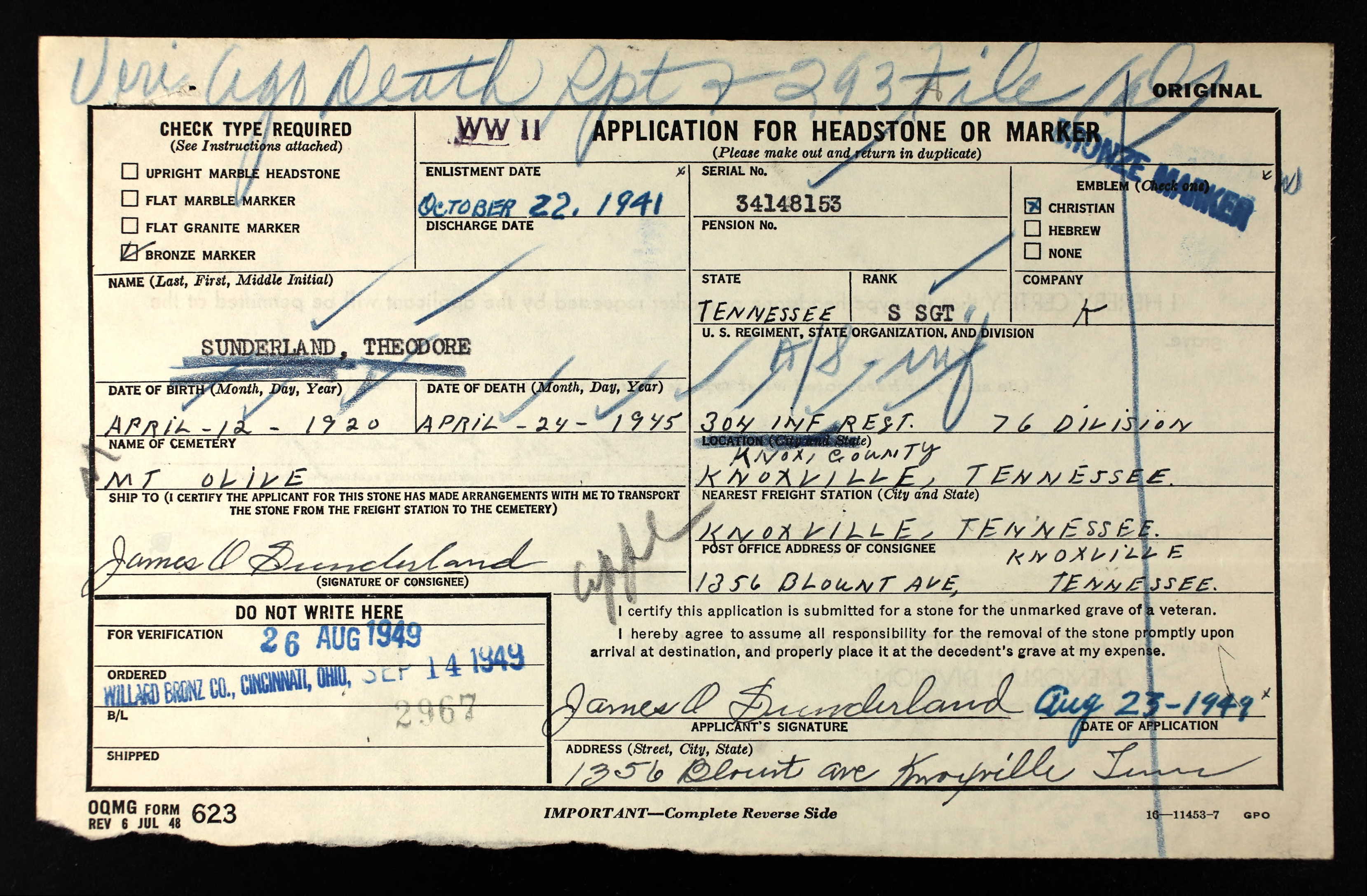 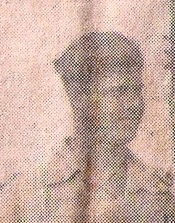 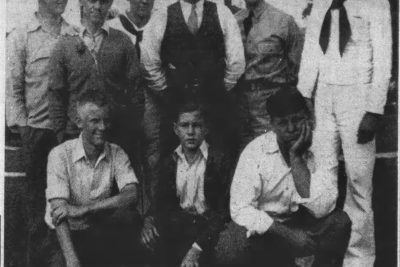 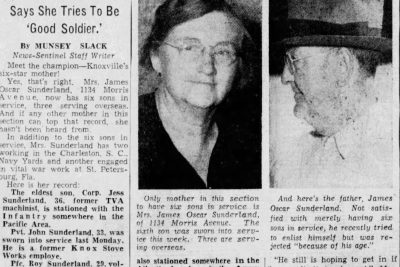 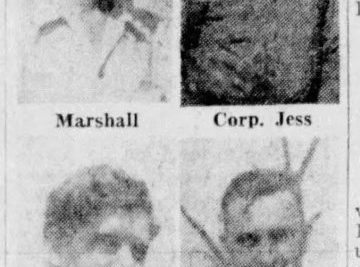 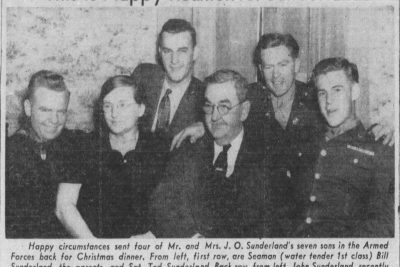 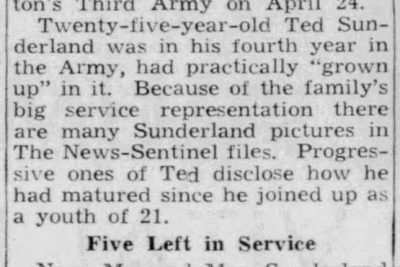