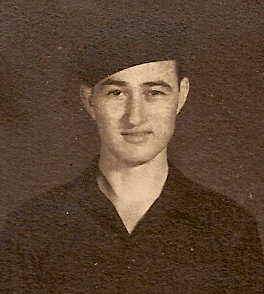 During World War II, in order to prevent the rescue of prisoners of war by the advancing allies, on 14 December 1944, the Japanese herded the remaining 150 POWs at Puerto Princesa into three covered trenches which were then set on fire using barrels of gasoline. As prisoners tried to escape the flames they were shot down. Some escaped by going over a cliff that ran along one side of the trenches, but were later hunted down and killed. Only 11 men escaped the slaughter and between 133 and 141 were killed. 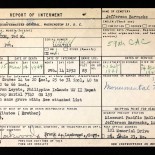 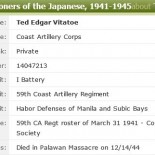 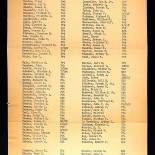 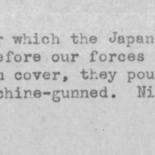 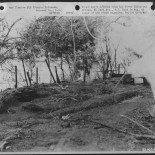 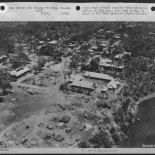 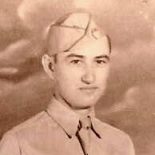