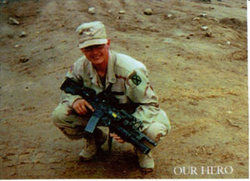 My name is Tommy Young, Sr., and I was wanting to make sure that my son PFC Tommy Chance Young’s name will be on the East Tennessee Veterans Memorial. He was in Operation Anaconda right after 9/11 after serving in Afghanistan. My son was killed in a Blackhawk crash at Fort Drum, NY, and I am hoping that my son will not be forgotten for fighting for our country and being killed at Fort Drum. I hope and pray that his name will be put with the other fallen heroes, for he was a 20 year old veteran. No one made my son join the U S Army. He did it on his own, and when it was time for my son to be called up for Operation Anaconda, he didn’t say no. He went with pride and didn’t back down. He spent his 19th birthday over there fighting for our freedom, so please don’t forget him.
–Submitted by his father, Tommy Young, Sr.

I have known Chance we were little kids in Kidergarden. We lived next door to each for awhile & instantly become very close friends and even when I changed schools, he still walked to my house and hung out with me. Even though we lost touch for a year, when we ran into each other, it was like no time had past. He introduced me to my first love & and was suppose to be in our wedding but god called in home. I named my oldest son after him. Tyler Chance Henry, was born very early and unexpectedly. In all the excitement, ironically I didn’t realize it then but Tyler was born on Chance’s Birthday 1 year after Chance went ro his heavenly home ! Ain’t that somethin !! Anyone that knew him, had to love him ! He was so generous, kind, forgiving, loving, trustworthy & always had a smile on his face ! I miss him daily and often wonder what life would be like if he was still here. His sacrifice will never be forgotten.
–Submitted by his childhood friend, Vanessa Henry 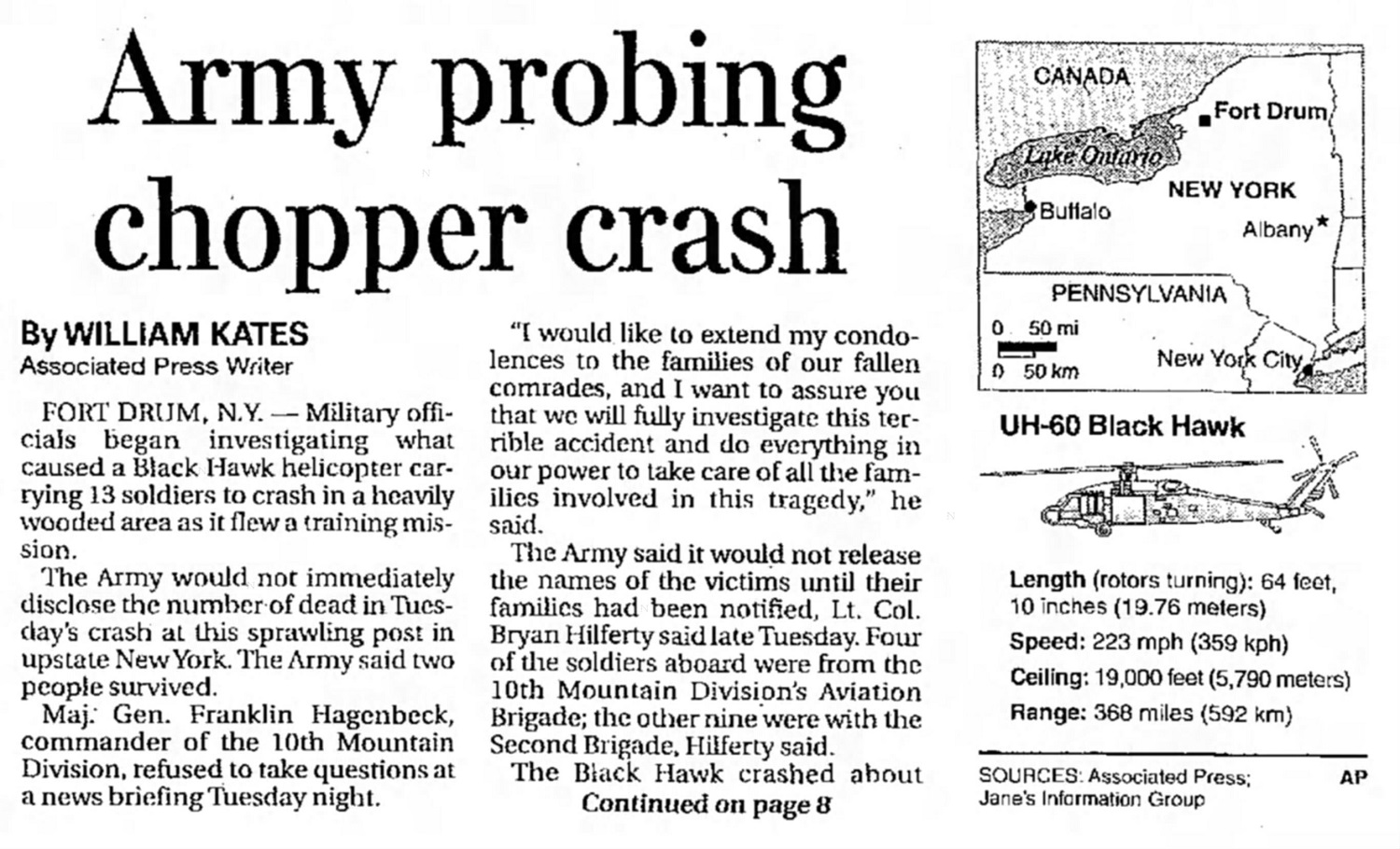 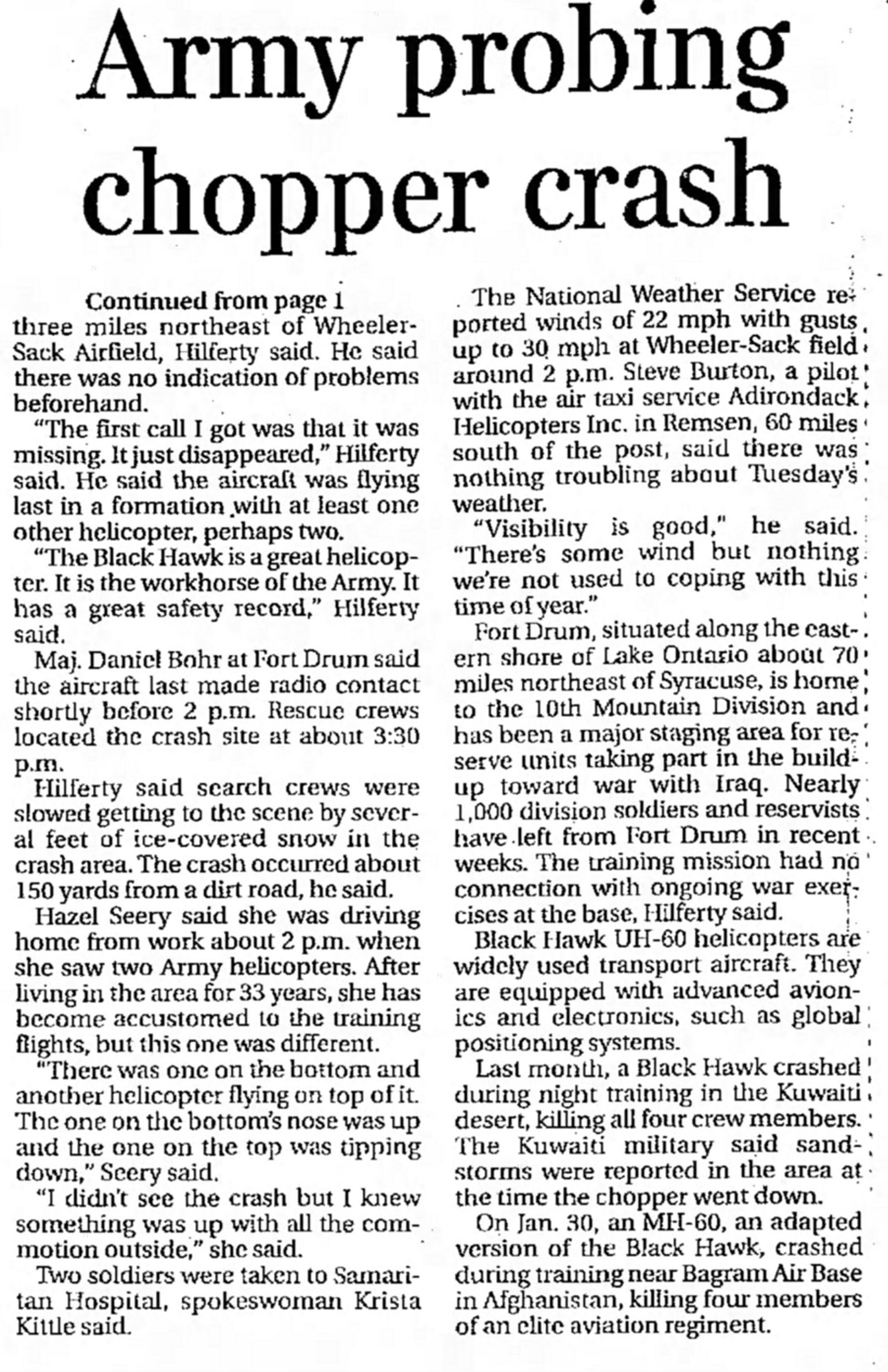