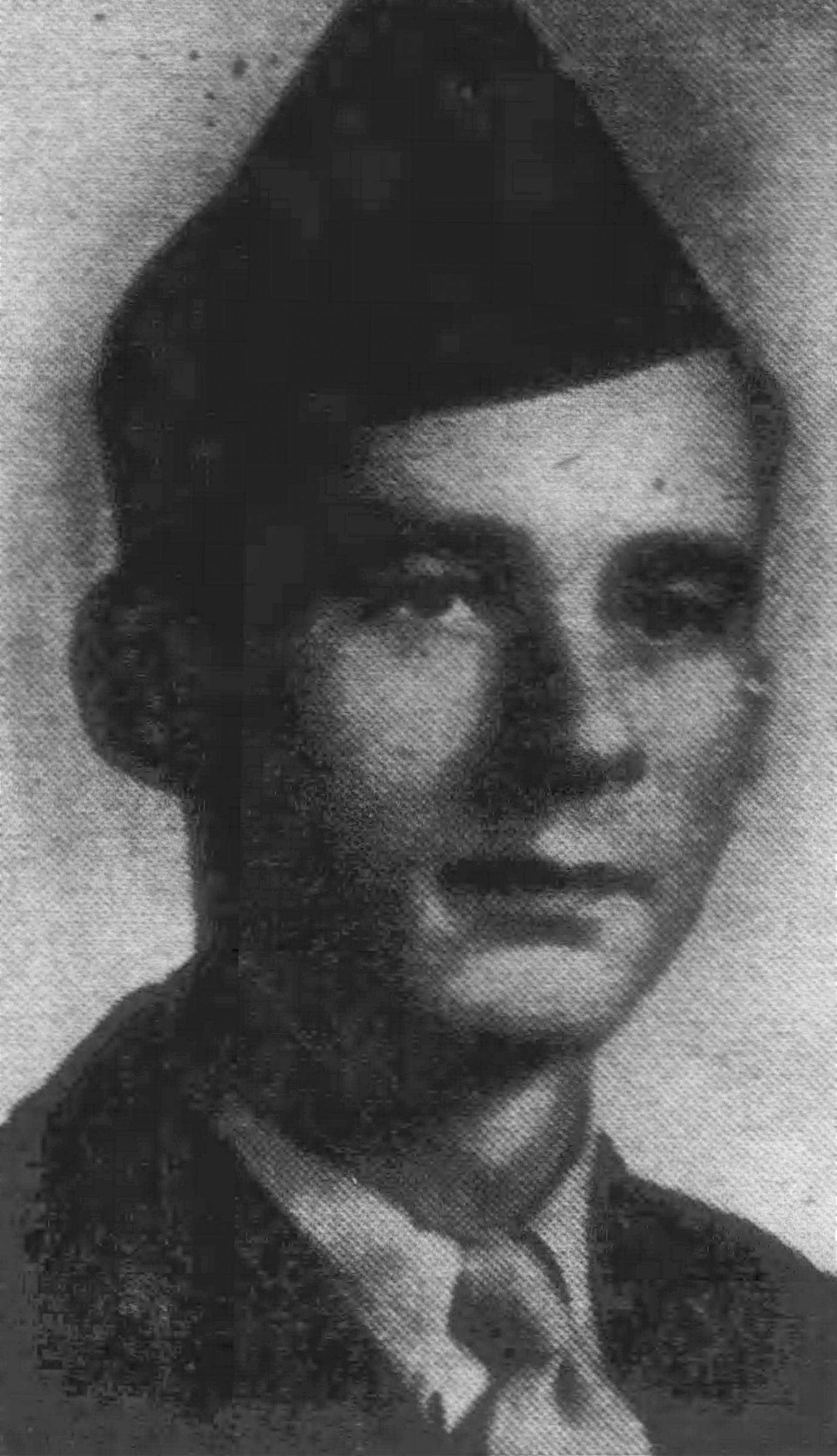 Thomas Clinton Lawhorn was born 1 July 1921, son of Mr. and Mrs. T.C. Lawhorn. He was married to Helen L. Lawhorn and father of Peggy Ann (3) and William Edward Lawhorn (2). Pfc Lawhorn was in the army since January, 1944 and received training in the infantry at Fort McClellan, Alabama, and went overseas in December, 1944. He was killed in action 21 January 1945 in France.

PFC Lawhorn was returned from Epinal, France. He is buried at the Chattanooga Memorial Cemetery, Y, 313. 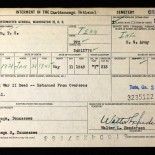 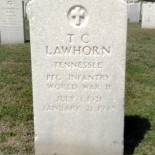 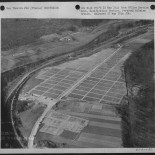