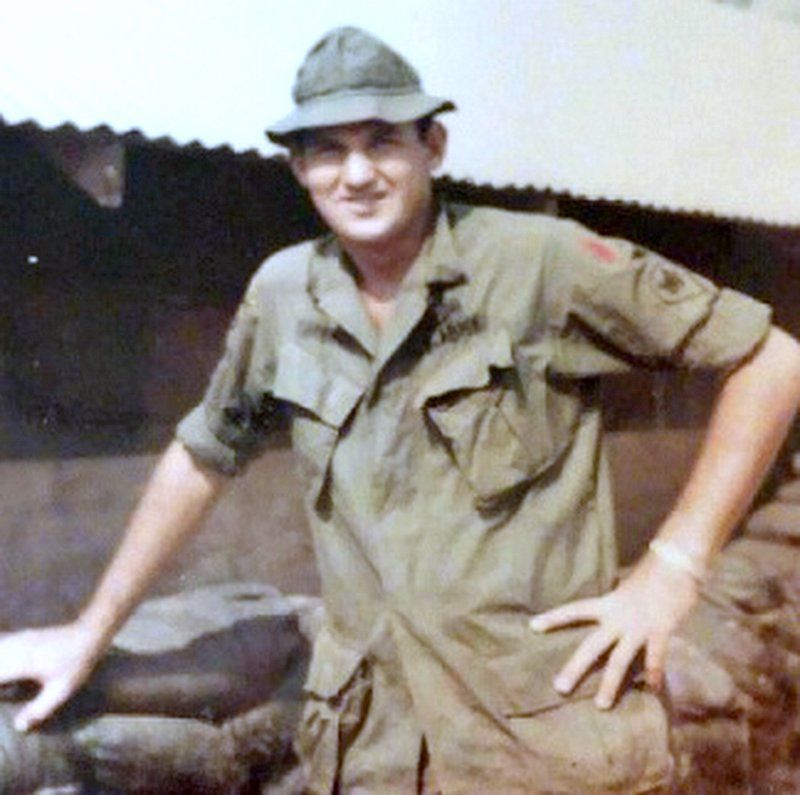 Stephen Justene Torbett worked in the family business(greenhouse and plant farm) and graduated Mary Hughes High School, Class of 1961. Afterwards he continued working there until he was drafted into the United States Army in 1968.

Stephen’s the son of Farrell Justene Torbett and Anna Jane Glover. He was married to Jackie Hobbs. His brother Richard served in the United States Navy during the Vietnam War.

A bridge on the Pickens Bridge Road in Piney Flats that connects Sullivan and Washington Counties is named in Stephen’s memory. 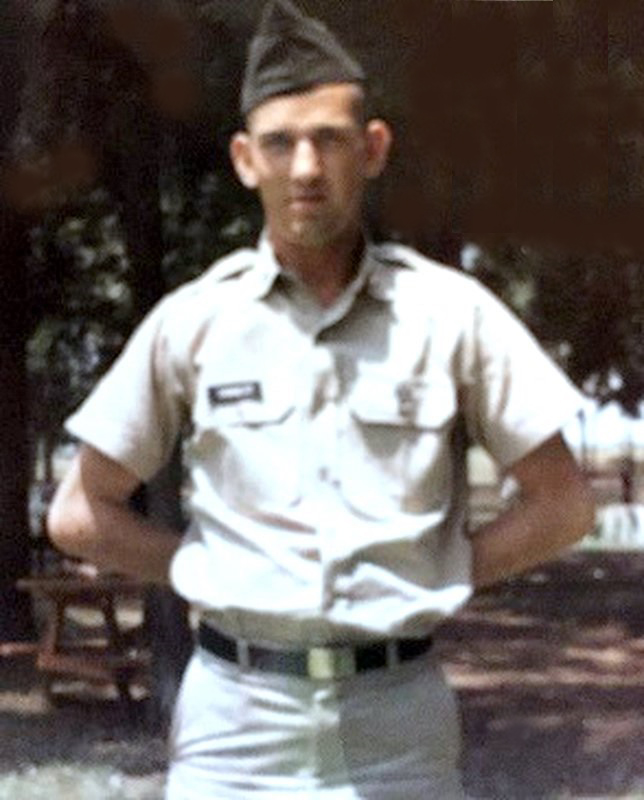