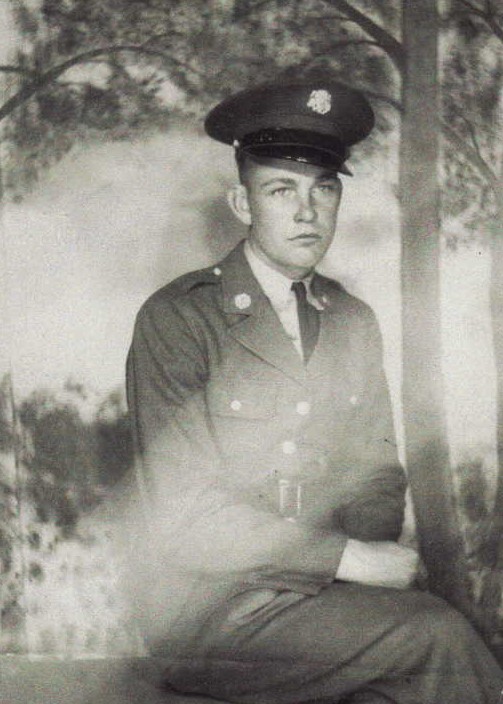 He was Killed in Action, August 7, 1944. He was initially buried at Marigny Cemetery at Saint-Lo, France and reburied at Brittany American Cemetery, St. James (Manche), France.

Rogersville Review, September 14, 1944
Pvt. Silas M. Price Jr., age 20, son of Mr. and Mrs. Silas Price of Rogersville, Rt. 1, was killed in France August 7, 1944. He had served two months overseas. He entered service November 17, 1943 and took most of his training at Camp Croft, S.C. Before entering service he was employed at Baltimore, Md. He was a member of the Choptack church. He is survived by his parents, 5 sisters, Mrs. Arthur Bulock, New Haven, Conn., Eloise, Mary Lou, Delois and Marie, all of Rogersville; 2 brothers, Pvt. Pierce Price of Alabama and Clarence of Kingsport. His father is a veteran of the first World war. 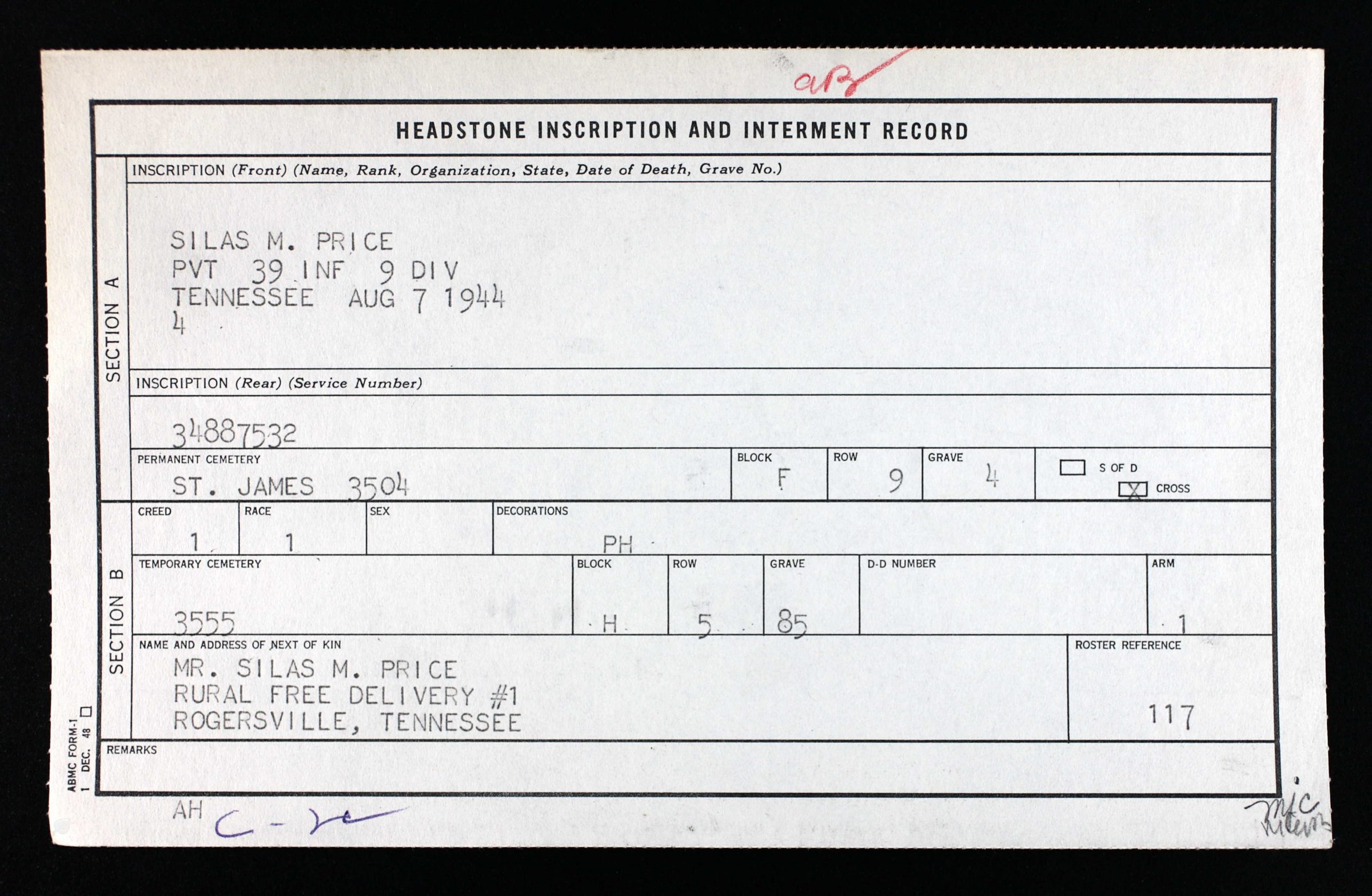 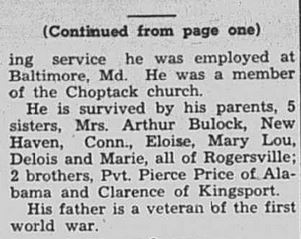 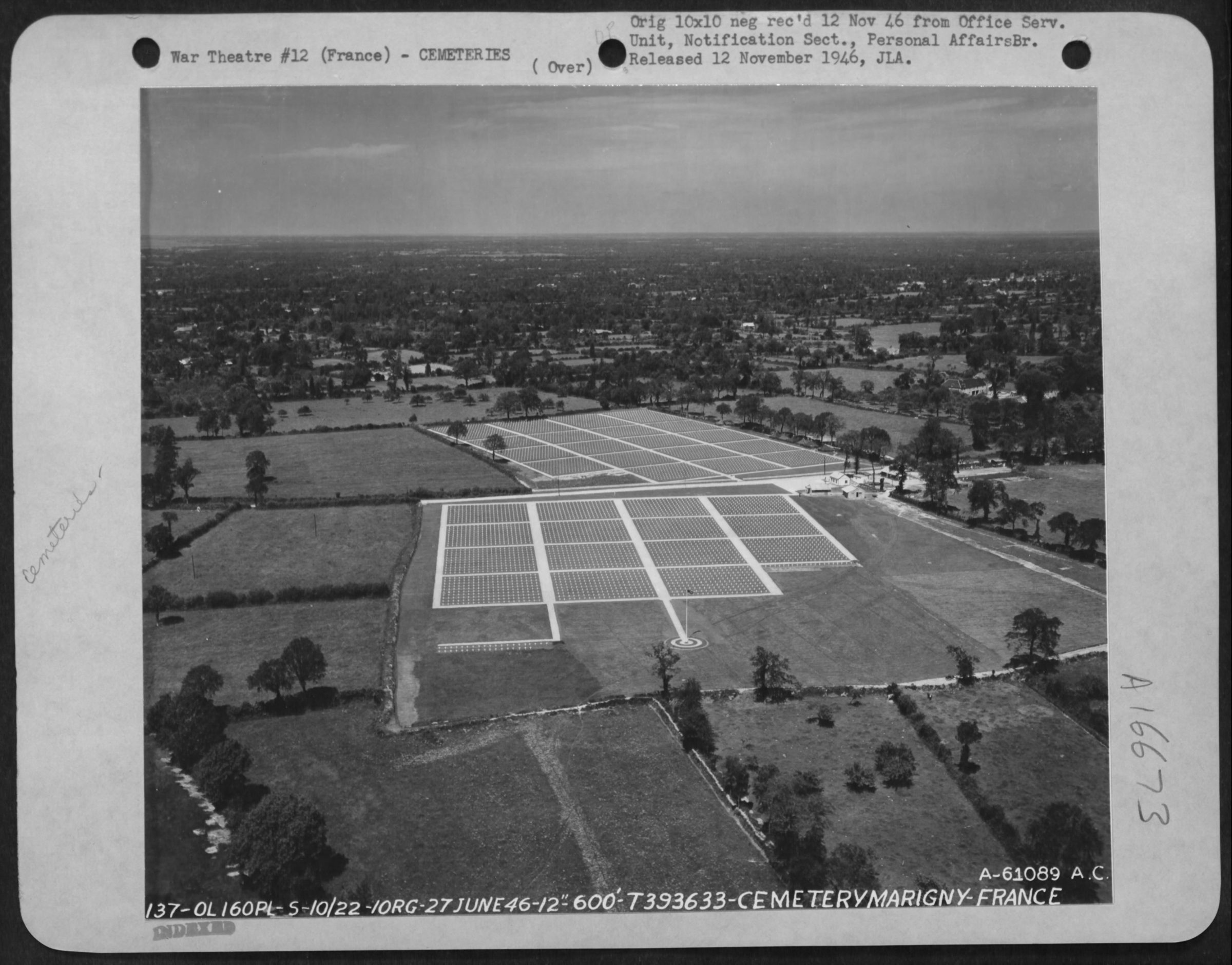