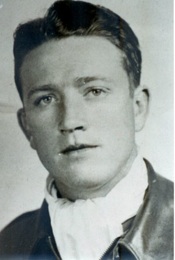 Aircraft B-17G with serial number 43-38854 departed from England on an objective bombing mission to Hopsten in Germany. Moderate, very accurate flak was encountered in Munster envelope of fire, where A/C 854 was hit. There was no enemy aircraft opposition. A/C 854 was apparently hit directly by a shell which did not burst on contact. About 8 or 9 feet of the right wing was cut off. There was a flash where the flak hit but no fire visible thereafter. After being hit, A/C 854 peeled off to the right, turned over on its back and went down out of control. It was in a sort of spin. It appeared to break apart back of the wings, the fuselage separating from the wings. When it was last seen, the wings were still in a sort of spin. The A/C was not seen to catch on fire. One chute was reported coming from A/C 854, but what part of the aircraft it came from was not reported.

A/C 854 was hit at 1010 to 1013 hours on bomb run as it crossed Munster flak envelope of fire. It was flying number 3, low low flight, high squadron. It was hit 3 to 6 minutes before bombs away and was not observed for long because other crews were occupied with the flak and the excitement of the bomb run.

He was married to the former Elizabeth Fox of Clinton. Deceased August 8, 2017 at age 94. She was a graduate of Clinton High School where she was voted most “Popular Girl”. They had a daughter, Cheryl.

The night before he flew his 20th and final mission over occupied Nazi Germany, Williams spent the early evening hours of March 23, 1945, in England trying to keep the minds of his B-17 crew–the eight other men of the “Tennessee Toddy”–off the next day’s bombing run over Hopsten.

“When we were down in the mouth, Sherrill could always cheer us up,” recalls Burnard Klimoski, Williams’ waist gunner. “Sherrill always took everything with a grin. It means a lot to have someone like that with you.”

“I remember Sherrill speaking of his child and what a wonderful little girl she was. He had one of her baby shoes with him (in the cockpit), and he wrote down all the missions we went up on on the sole. He was proud to be her father and said there was no other kid like her in the world.”

The next day at 7 a.m., with a light drizzle falling on the runways of Glatton airfield near Conington, he boarded his plane. Silently, Klimoski watched as Williams penned “Hopsten” on the sole of his little girl’s baby shoe, then the waist gunner braced himself for take-off as Williams eased the B-17 through the rain and down the runway.

Hours later, at 21,000 feet over Munster, the Toddy approached the target. “The bomb door bays were opened,” Klimoski recalls. “Lieutenant Williams told us, ‘Watch out for fighters.’ Then we took a hit. Flak.”

There was a flash where anti-aircraft fire tore into the right wing, nine feet of which was torn off by the explosion. The aircraft peeled off to the right, turned over on its back and went plummeting out of control.

At 10:13 a.m., the Tennessee Toddy went into a spin and broke in half. On that morning, 44 days before the war would end, life ceased for six American airmen–the pilot, Williams; the co-pilot, Earl Downey; the flight officer, Benjamin Bushey; and sergeants Ralph Smith, Eugene Bussard and Anthony Demaro.

The photo of Sherrill Roy Williams and his wife, Elizabeth Fox-Williams, is courtesy of their daughter, Cheryl Williams-Hall. 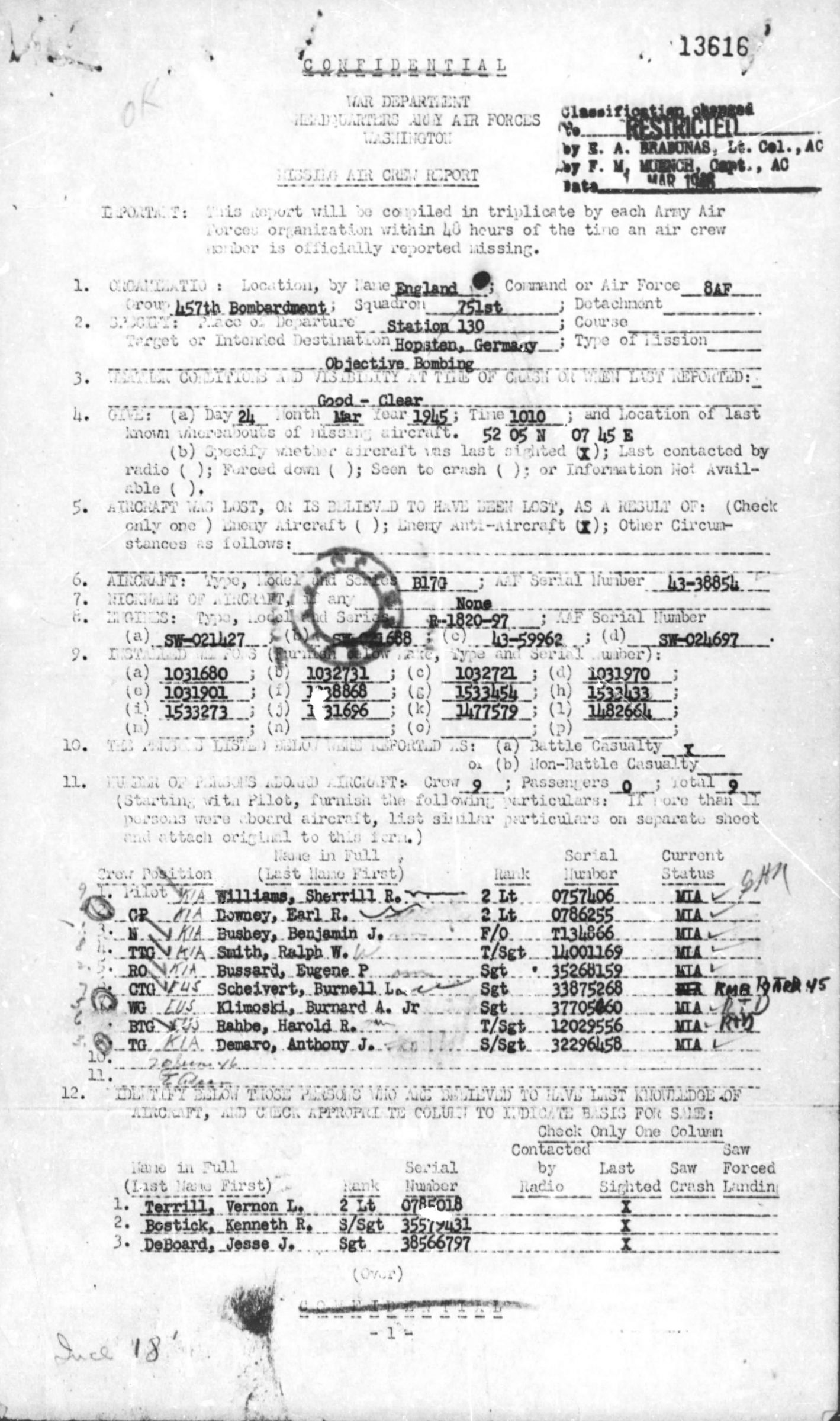 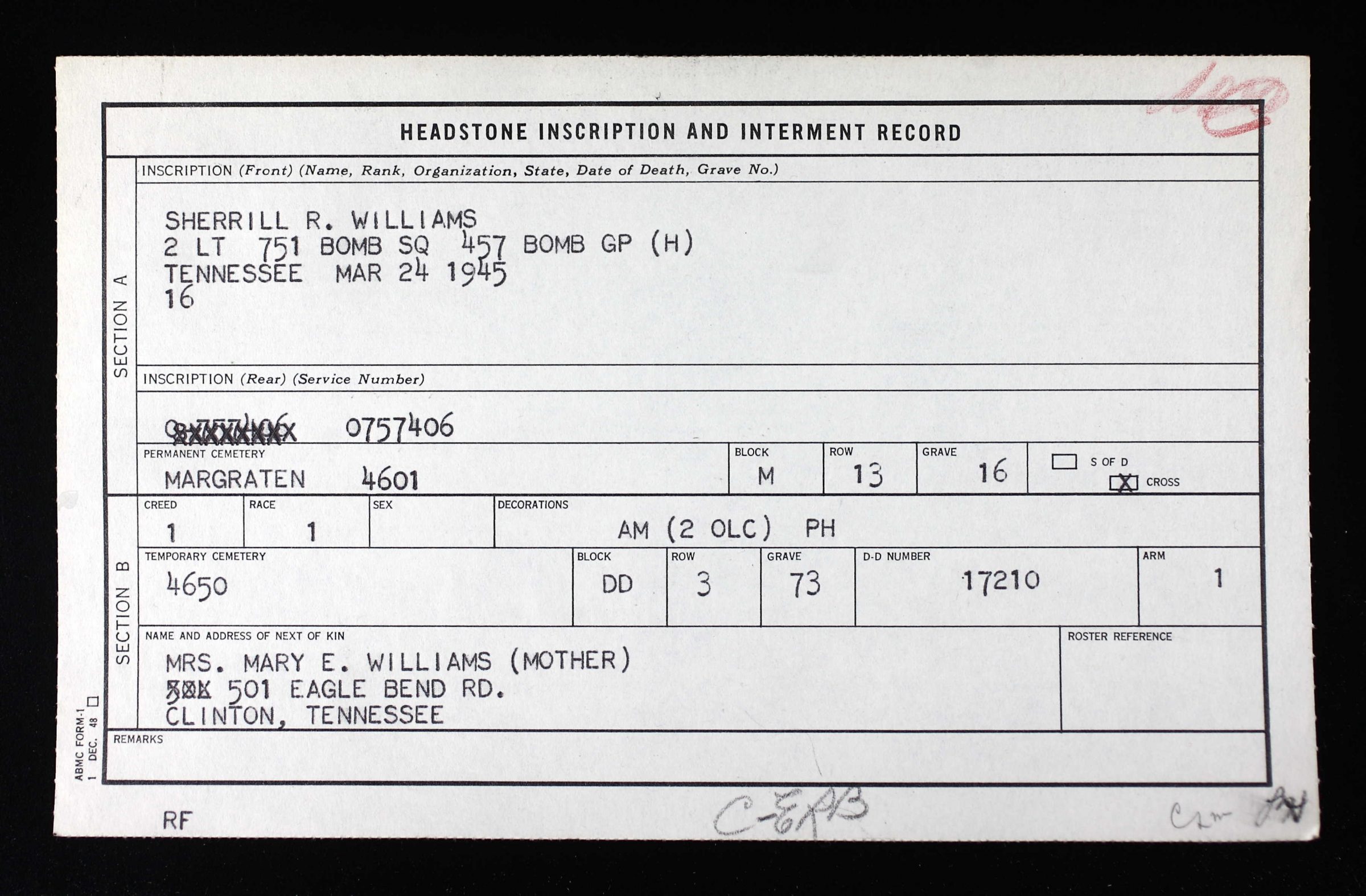 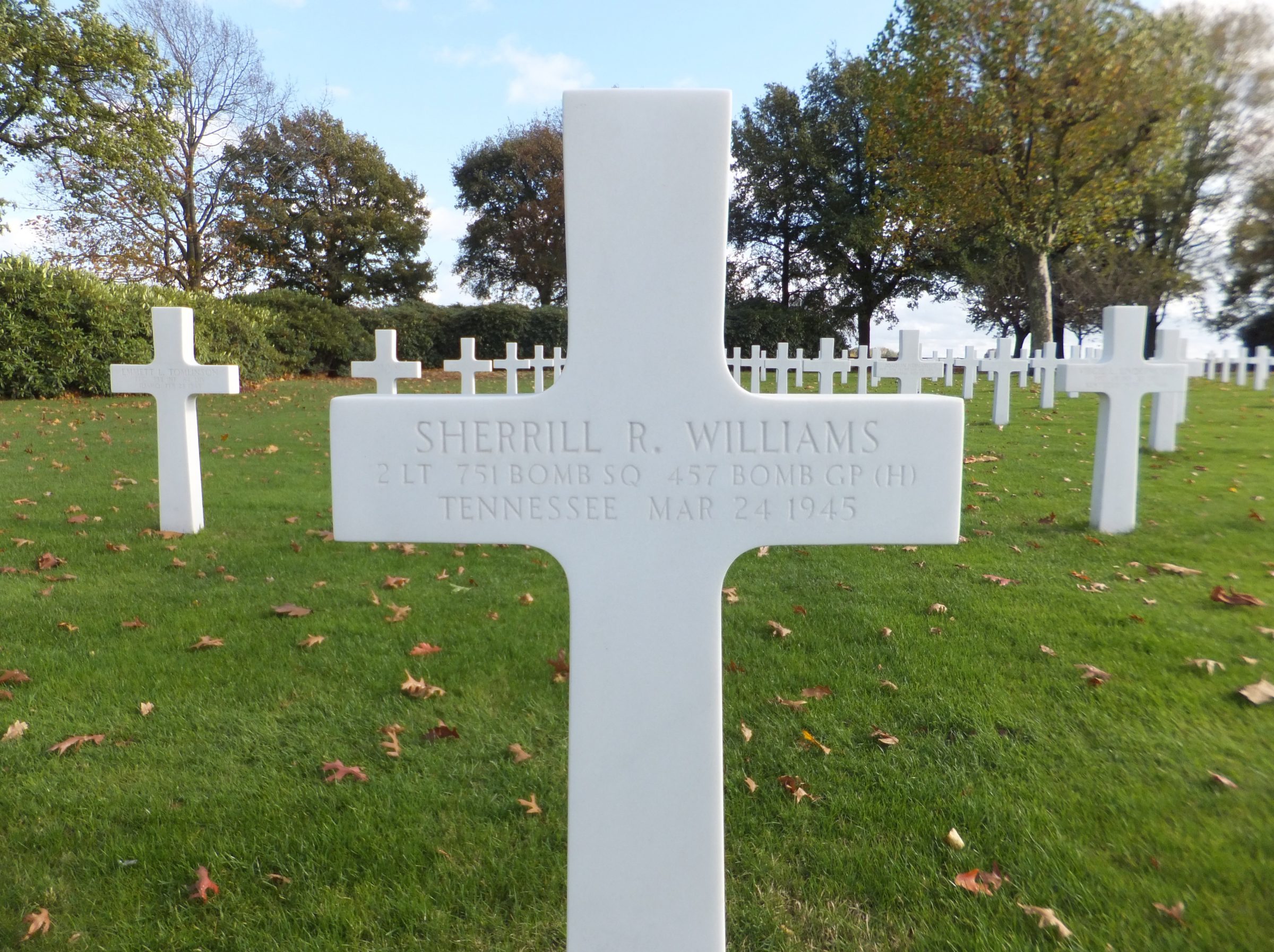 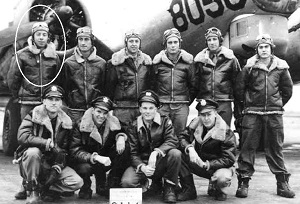 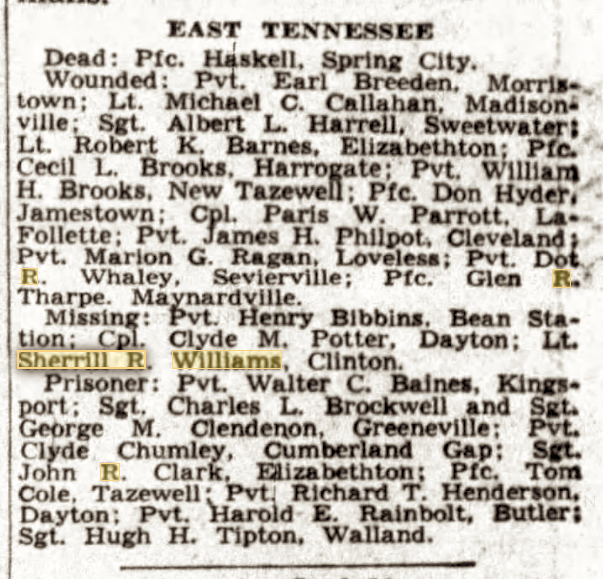 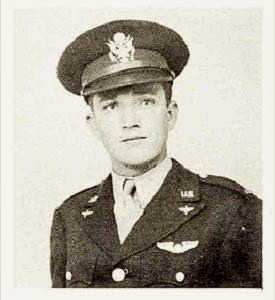 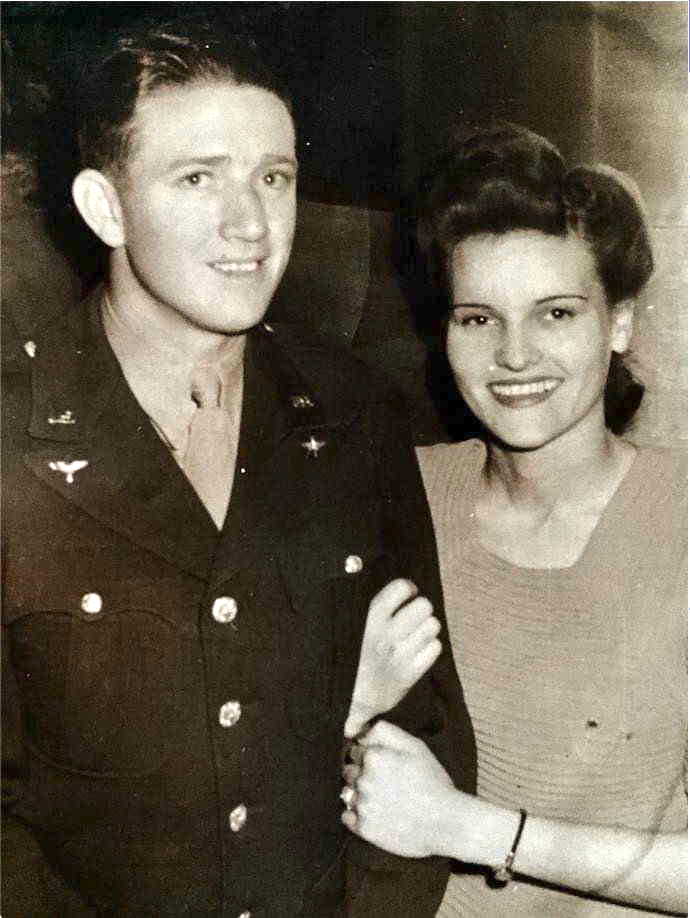 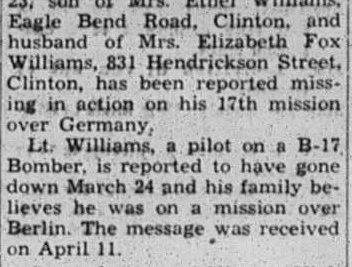