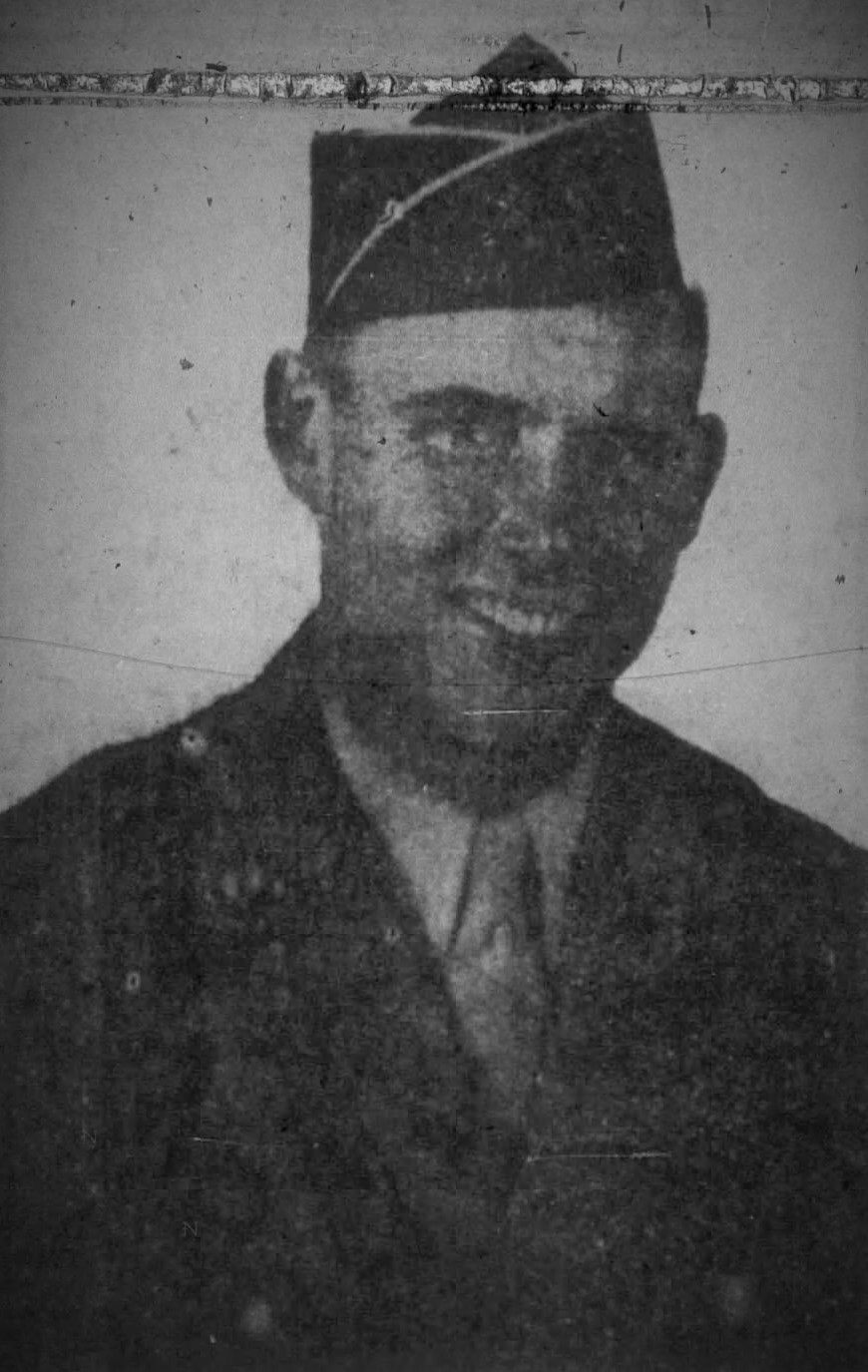 Johnson City Press-Chronicle, January 28, 1945
Elizabethton, Jan. 27 – Staff Sgt. Samuel Murray Bowers, husband of Mrs. Eunice Parlier Bowers of Elizabethton, route 2, was killed in action in Luxembourg December 19, the War Department has notified his widow. He previously was listed missing since that date. A son of Mrs. Vera Cole Bowers, also of route 2, Sergeant bowers was serving with an infantry outfit at the time of his death. He entered the Army May 21, 1944, training at Camp Croft, S.C., before receiving assignment to duty overseas last November. Surviving besides his widow and his mother are two daughters, Bobby and Wilda and a son, Samuel Murray Bowers, Jr., all of route 2. 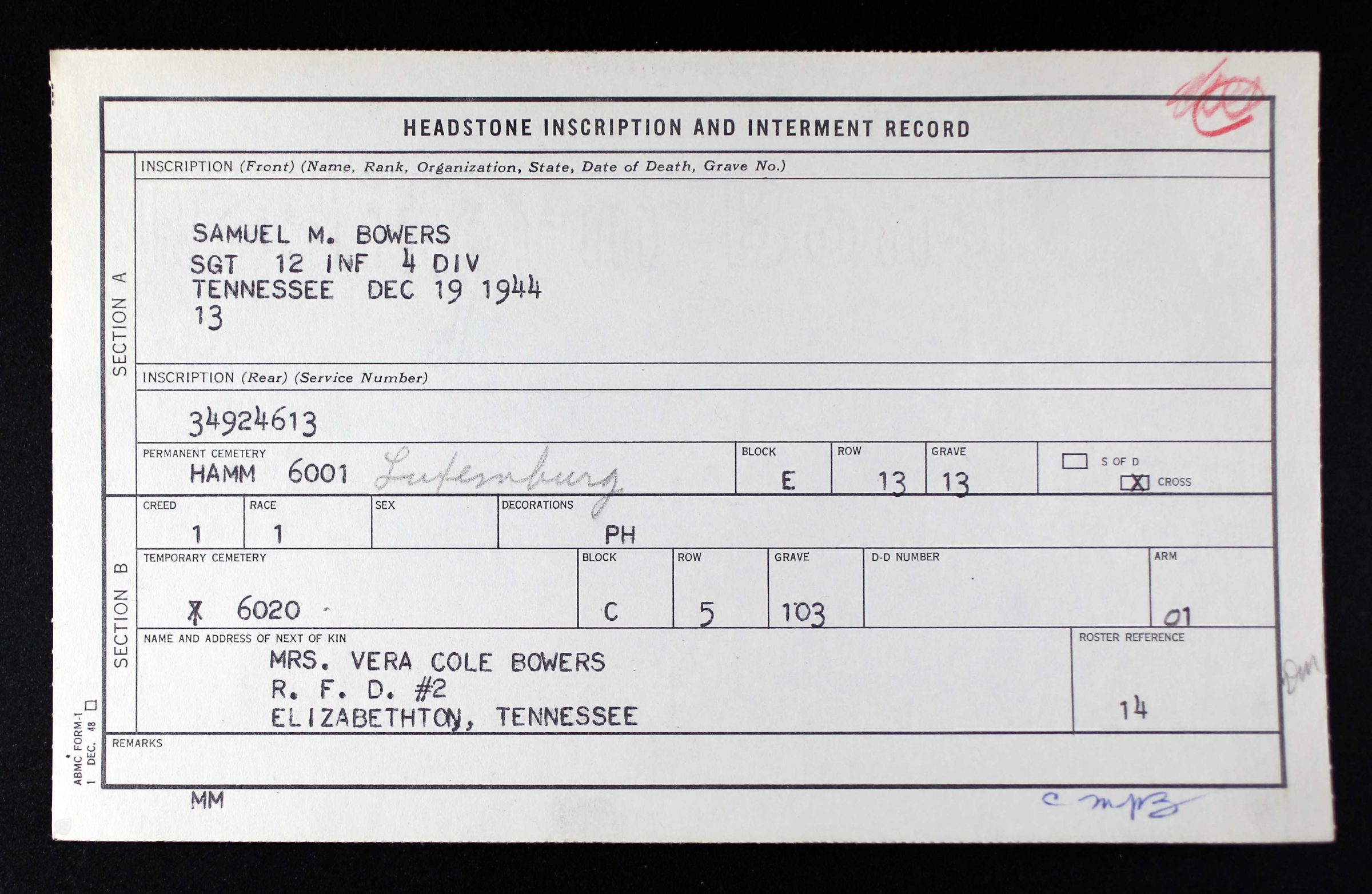 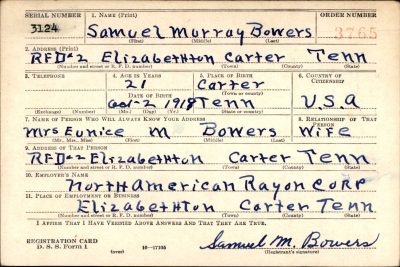 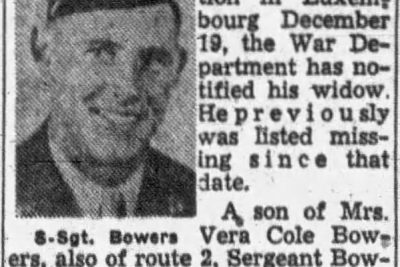 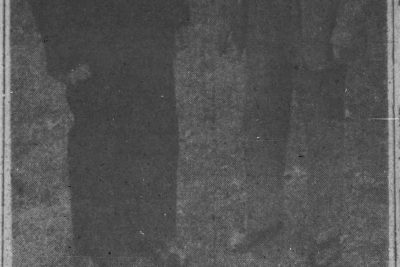