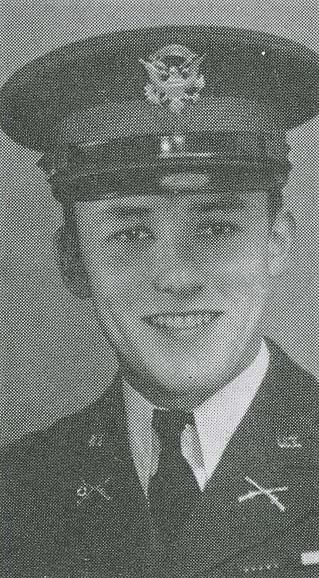 Pictures from the University of Tennessee Yearbook  1939 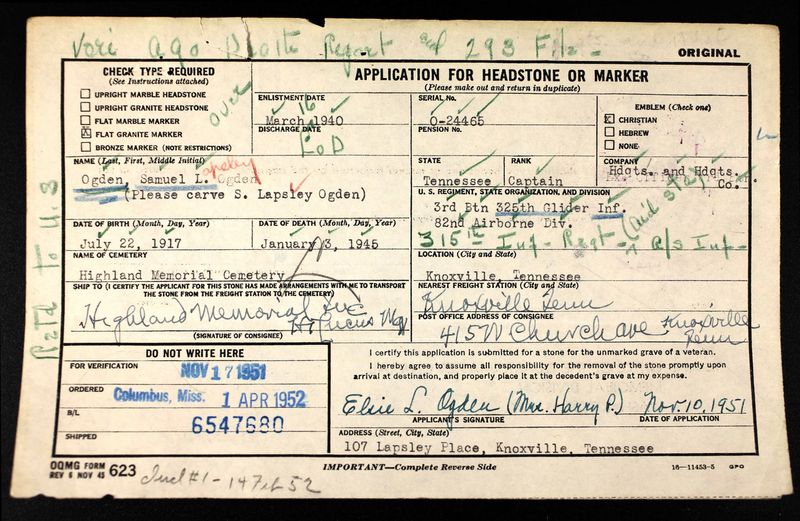 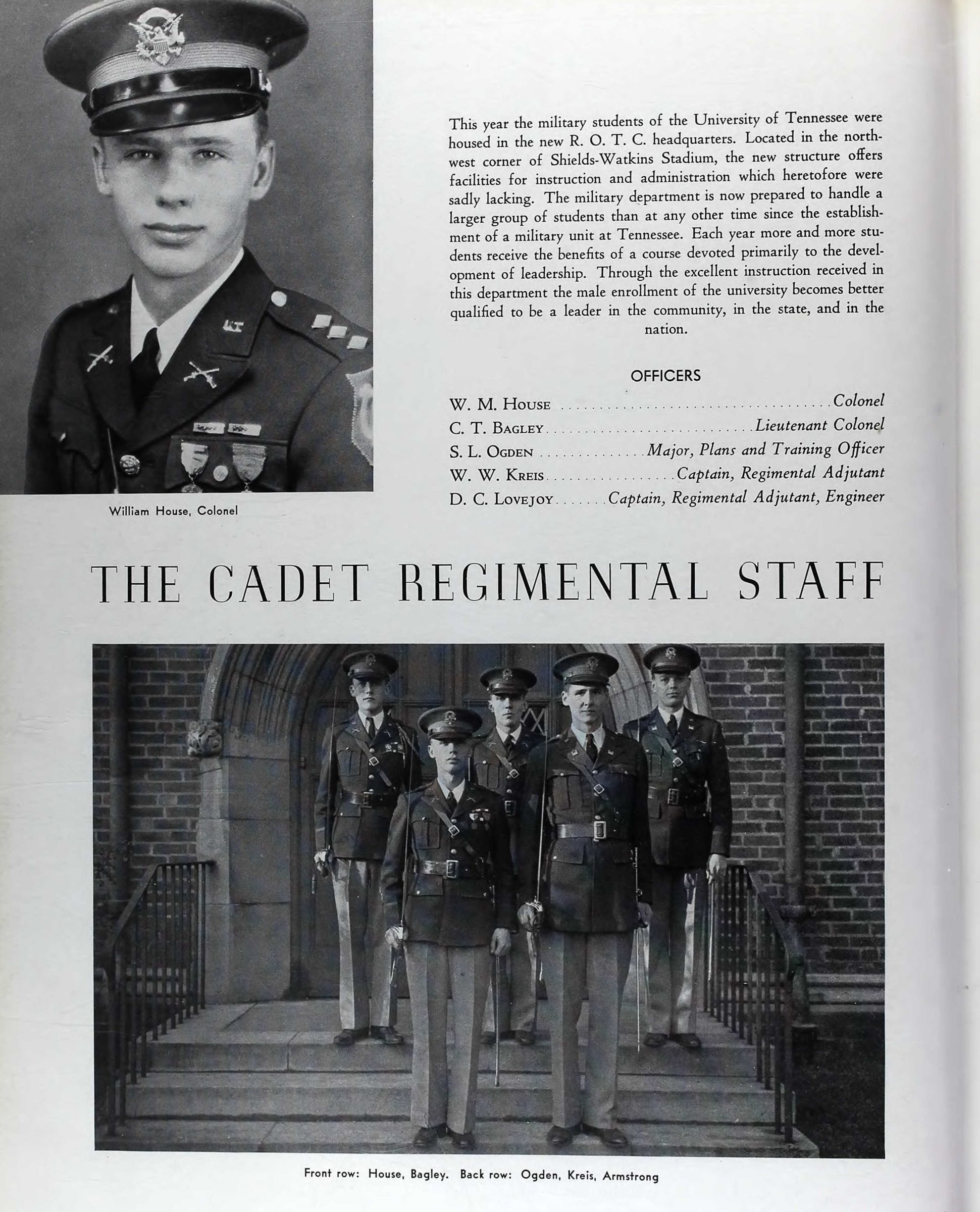 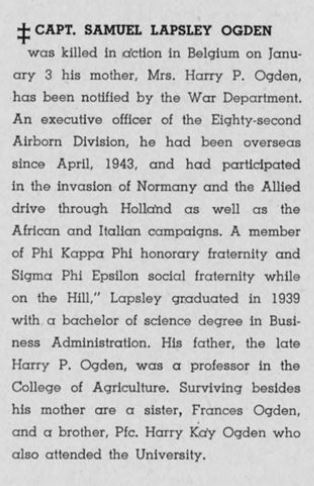 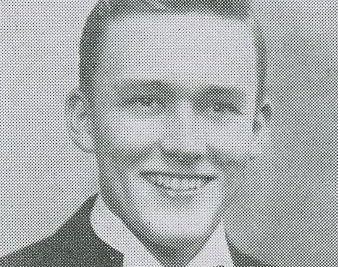 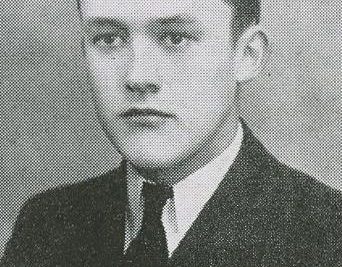