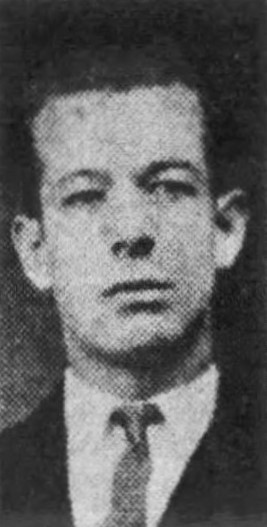 The Knoxville Journal, June 12, 945
Mr. and Mrs. S.O. Prater of Concord, have been informed by the War Department that their son, Pvt. Samuel Kyle Prater, 32, was accidentally killed in Itlay, May 4. Private Prater, who was wounded on the Anzio beachhead, had been dismissed from combat duty and was serving with a service squadron of the Fifteenth Air Force in Italy. He volunteered for the service in 1941. For the past two years he had served with a field artillery unit of the Fifth Army in Africa and Italy, prior to his transfer to the Air Force. Private Prater was a graduate of Knoxville High School.
Survivors are his parents; one sister, Mrs. w.G. Spraks; three brothers, Staff Sgt. Walter E. Prater, with the Army in Holland; Horace Prater, U.S. Coast Guard at sea, and william Prater of Concord. 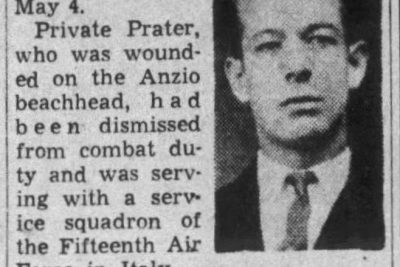 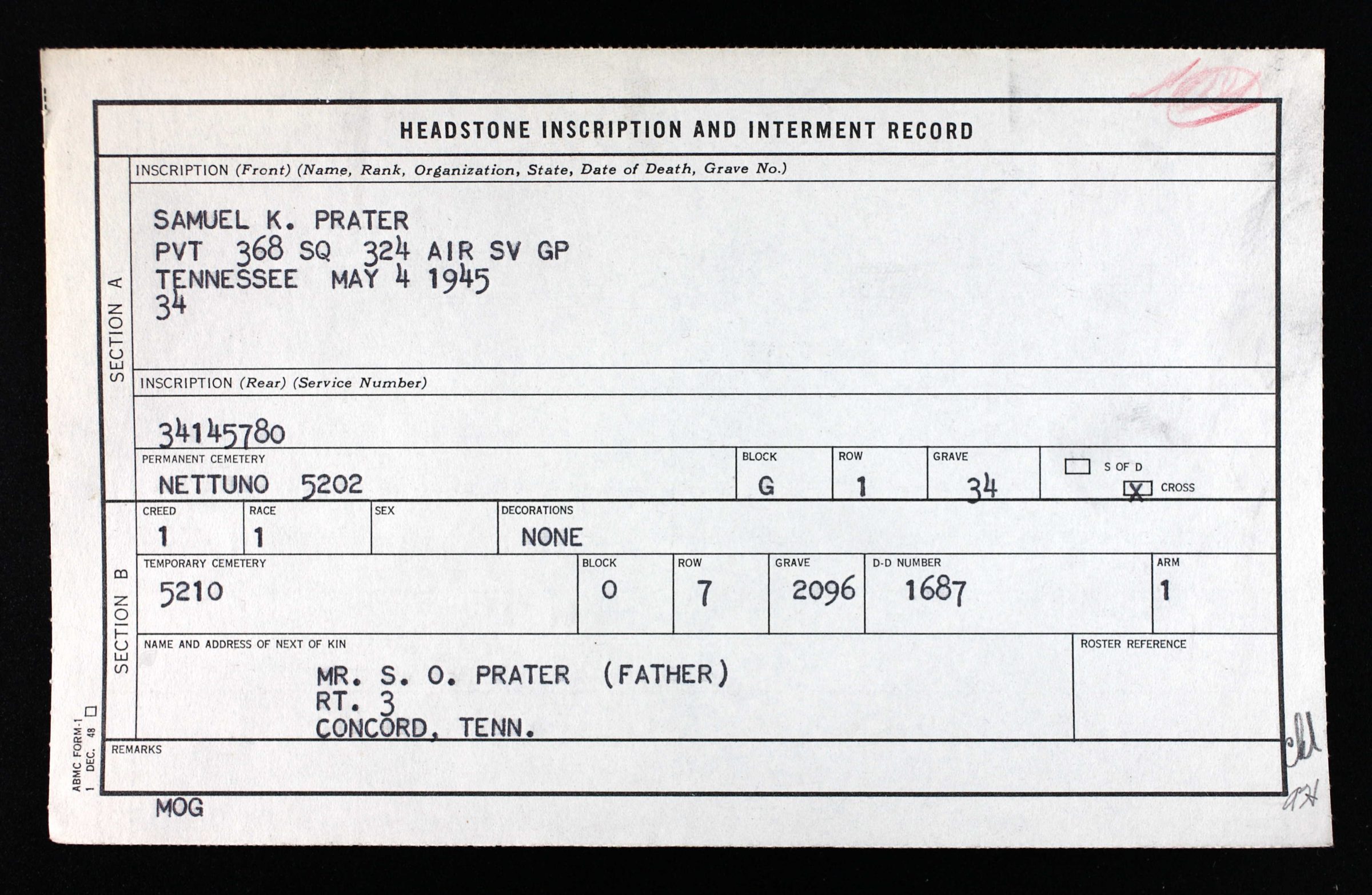 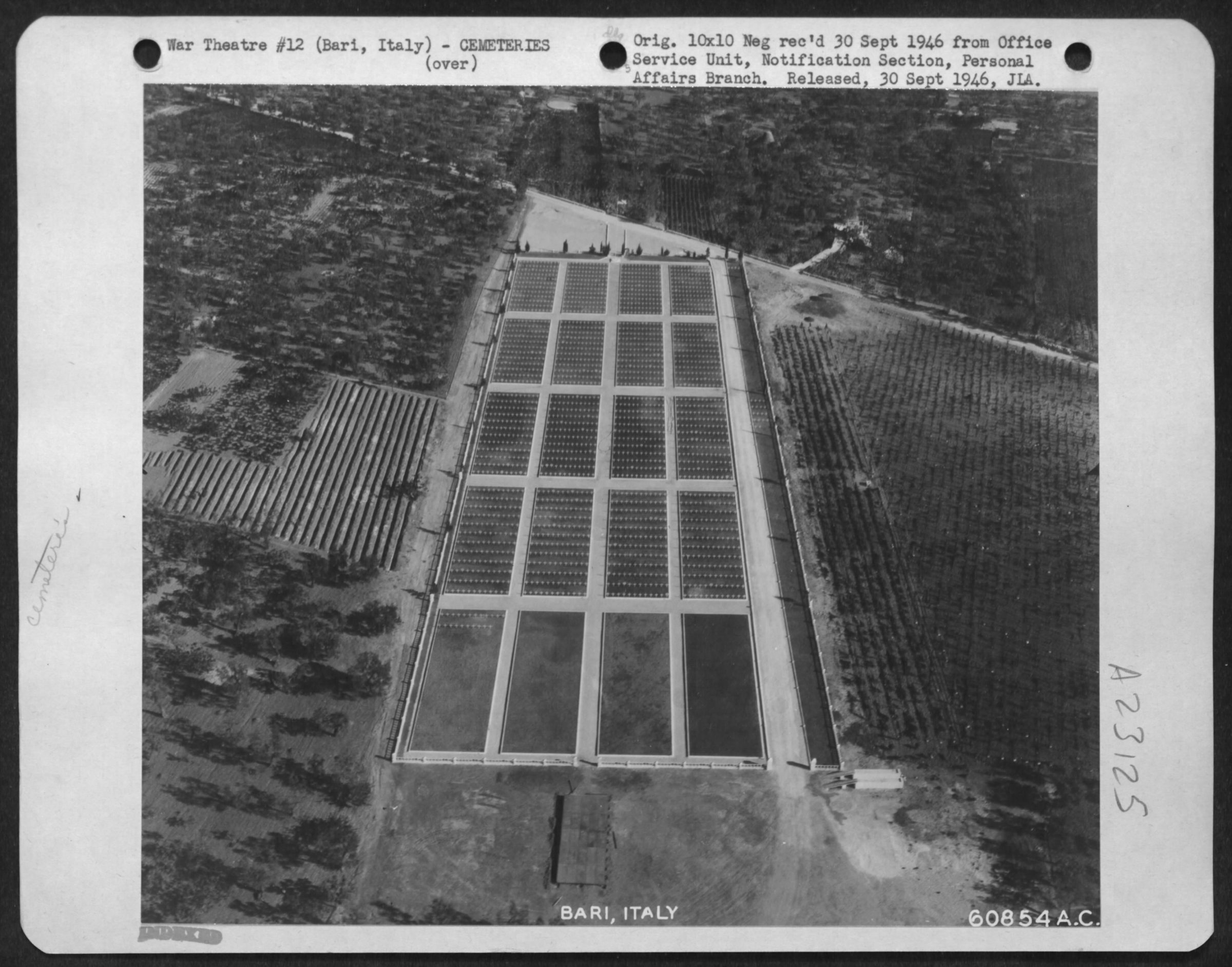