He was killed in action at the age of 28. He is buried plot D, row 3, grave 34, at St-Mihiel American Cemetery, Thiaucourt, France.

The 5th Division, positioned between the 2nd Division and 90th Division, held a narrow front just over a mile wide. The division was directed to drive due north, capturing the ruined village of Viéville, which lay just beyond the American Lines. The first German position, which included bands of barbed wire and a system of trenches, was located a half-mile beyond Regnéville near the Bois de la Rappe. The second position, almost a mile farther north, was considered the line line of resistance. Stretching through the Bois des Saulx, Grandes Portions, and St. Claude, this position was composed of two trenchlines reinforced with concrete strongpoints. The Germans had also constructed deep dugouts in the Woods, and had deployed artillery north of the Woods. Viéville had been reinforced with machine-gun positions in abandoned houses and in the steeple of a church. A German hospital and rest camp was located in the Third German line, almost 2 miles beyond Viéville. 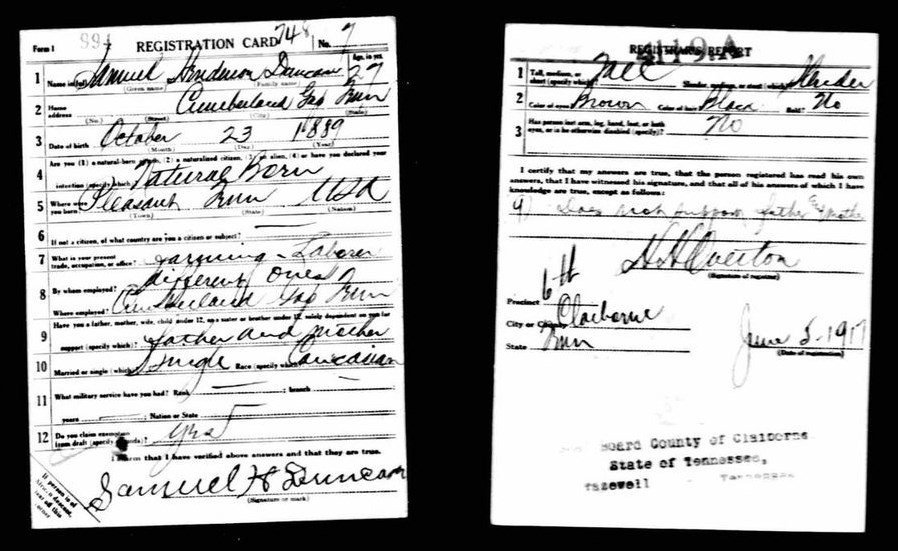 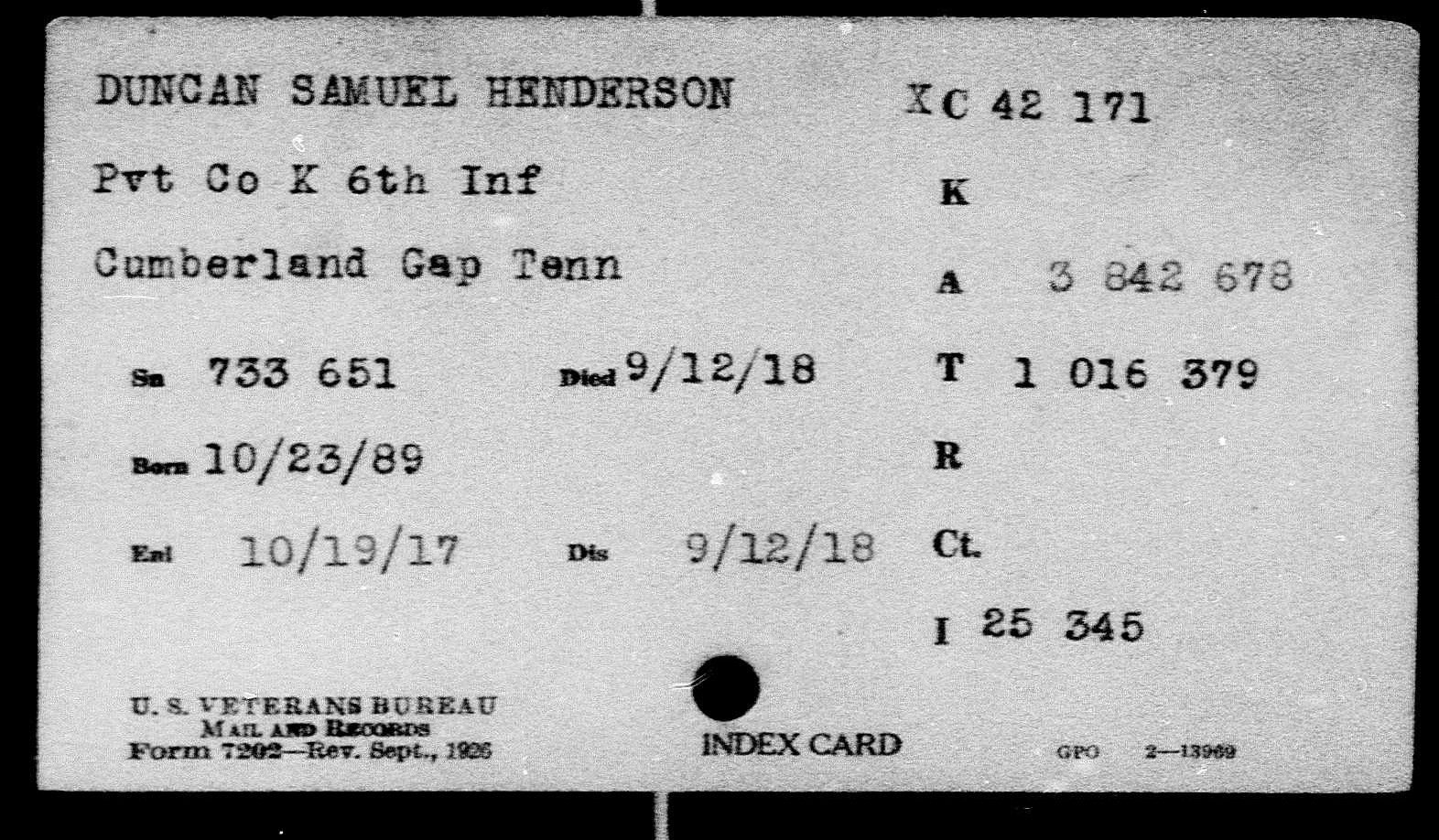 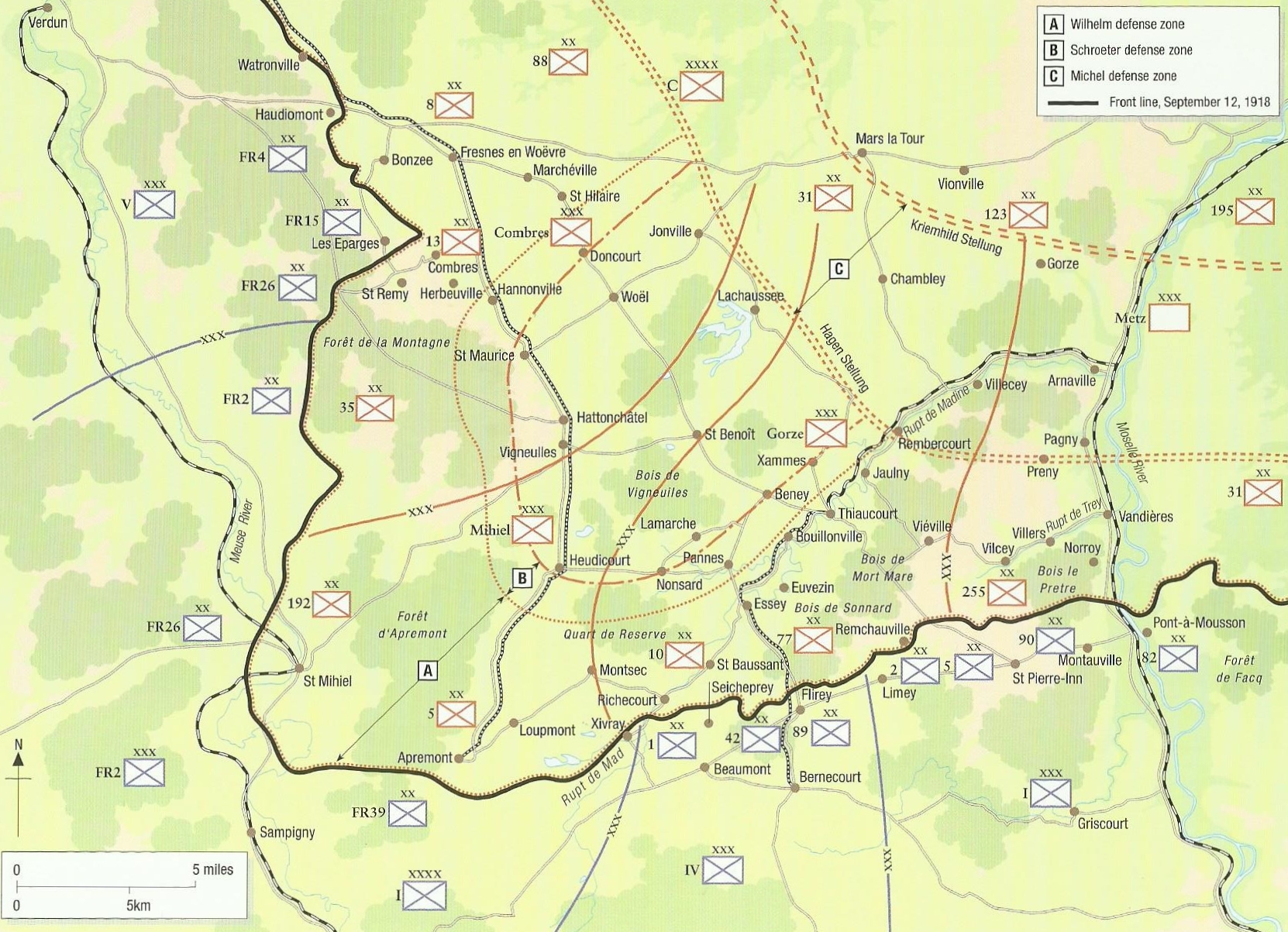 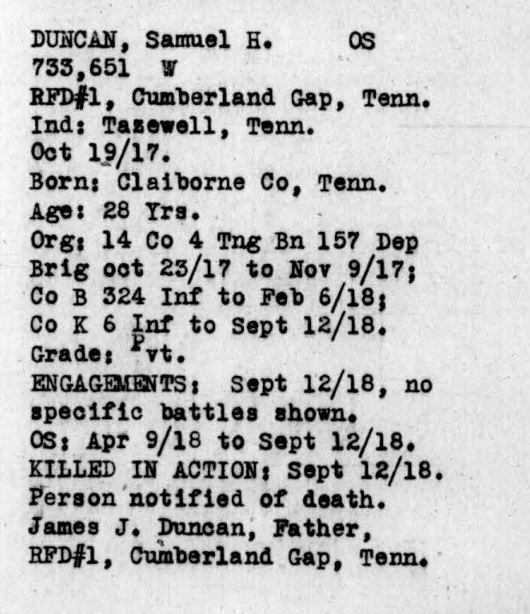