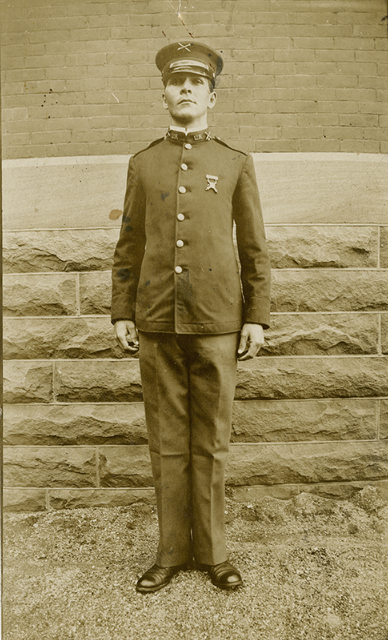 Sergeant Samuel L. Crisp was born on April 16, 1886. He was the son of Arminda Charles Crisp and Isaac C. Crisp. He was the brother of Ida Ann Crisp, Charles Burger Crisp, William Granville Crisp, Jessie Mortimer Crisp, and Bertha Ellen Crisp Willocks. Prior to joining the military, he worked as a stonemason.

Sergeant Crisp enlisted in the military on September 7, 1909. He served at Fort Michie in Suffolk, New York in 1910. He was discharged on September 6, 1912 at Fort H. G. Wright. He later reenlisted for service in World War I. He died of Tuberculosis on March 4, 1920 in Asheville, North Carolina after being sick for nine months. He is buried in Little Kagley Cemetery in Blount County. 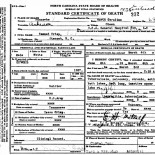 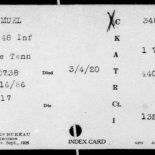 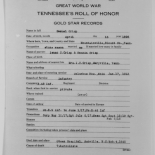 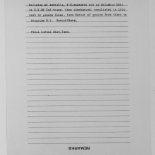 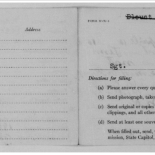 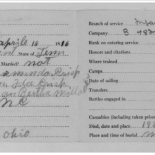 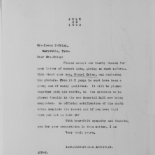 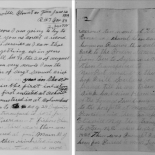 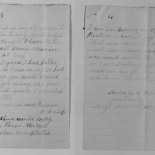 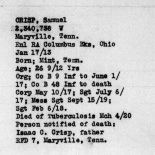