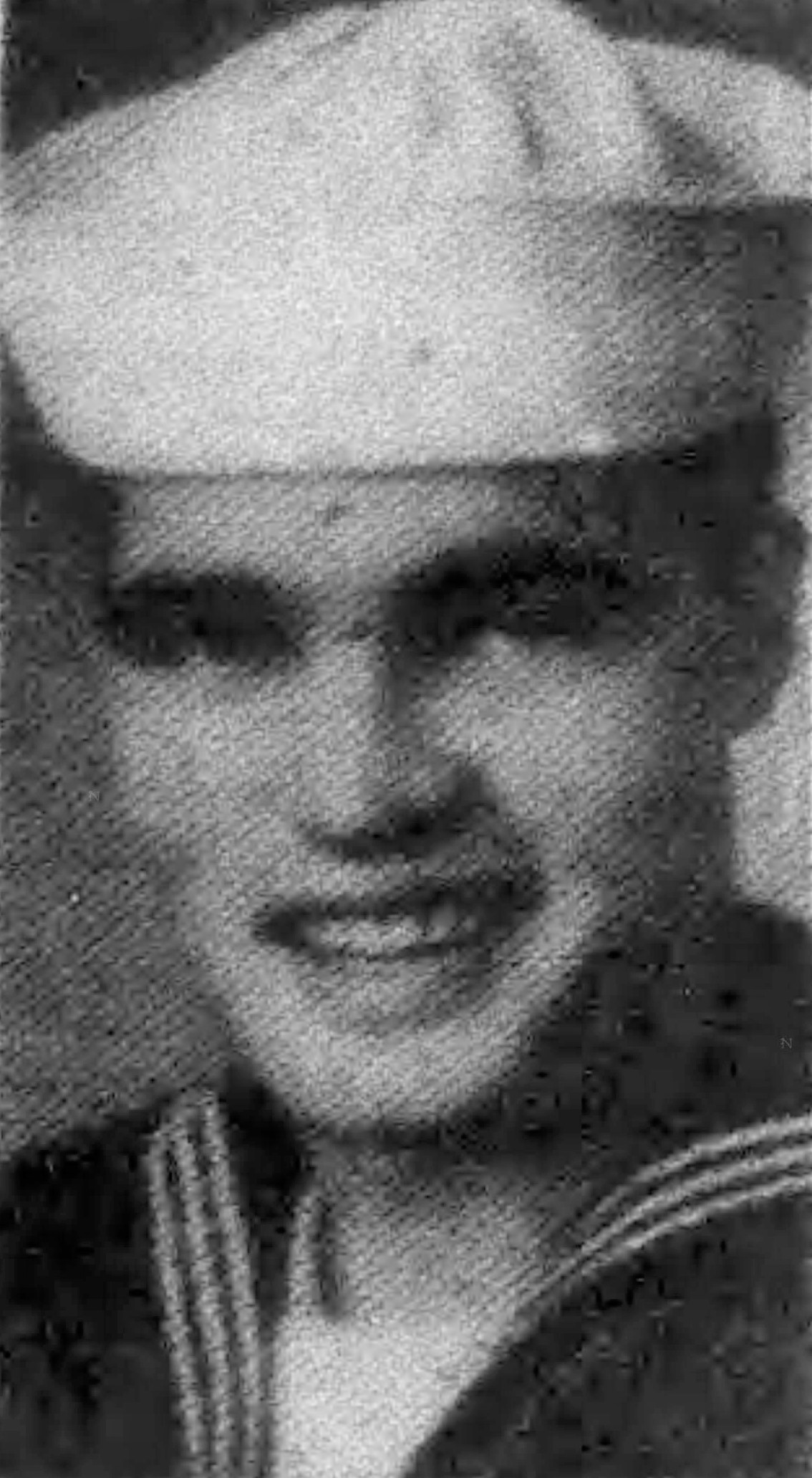 Sam Brown entered the service from Maryland. He was lost at sea.

On Jan 8, 1944, Seaman 1st Class Sam W. Brown, a US Naval Armed Guard assigned to the SS Sumner I. Kimball, was on board as the ship left Loch Ewe, Scotland with convoy ON-219, bound for New York. The ship was one of the newly built US merchant ships that were called Liberty ships. On the morning of Jan 16, the steamer straggled from convoy in mid-ocean, probably due to bad weather and heavy seas. That evening, German submarine U-960 spotted the ship about 900 miles east of Belle Isle Strait and began chasing it. After being hit by one torpedo and missed by two others, the ship tried unsuccessfully to ram the U-boat. Two more torpedoes were fired, both hit amidships, but the steamer stayed afloat. An hour later the Sumner I. Kimball broke in two but still did not sink. Although U-960 searched for survivors none were found. Next day, the U-boat found the forward section and sank it. The stern was found by HMS Forester H-74 and it, too, was finally sunk. A distress signal had been received but neither U-960 nor the Forester reported seeing any survivors, lifeboats or rafts.
There were 40 Merchant Mariners and 29 US Naval Armed Guards on board; none survived.

Seaman Brown’s name is included in the Tablets of the Missing on the Memorial Wall, Cambridge American Cemetery and Memorial, Coton, Cambridgeshire in England. 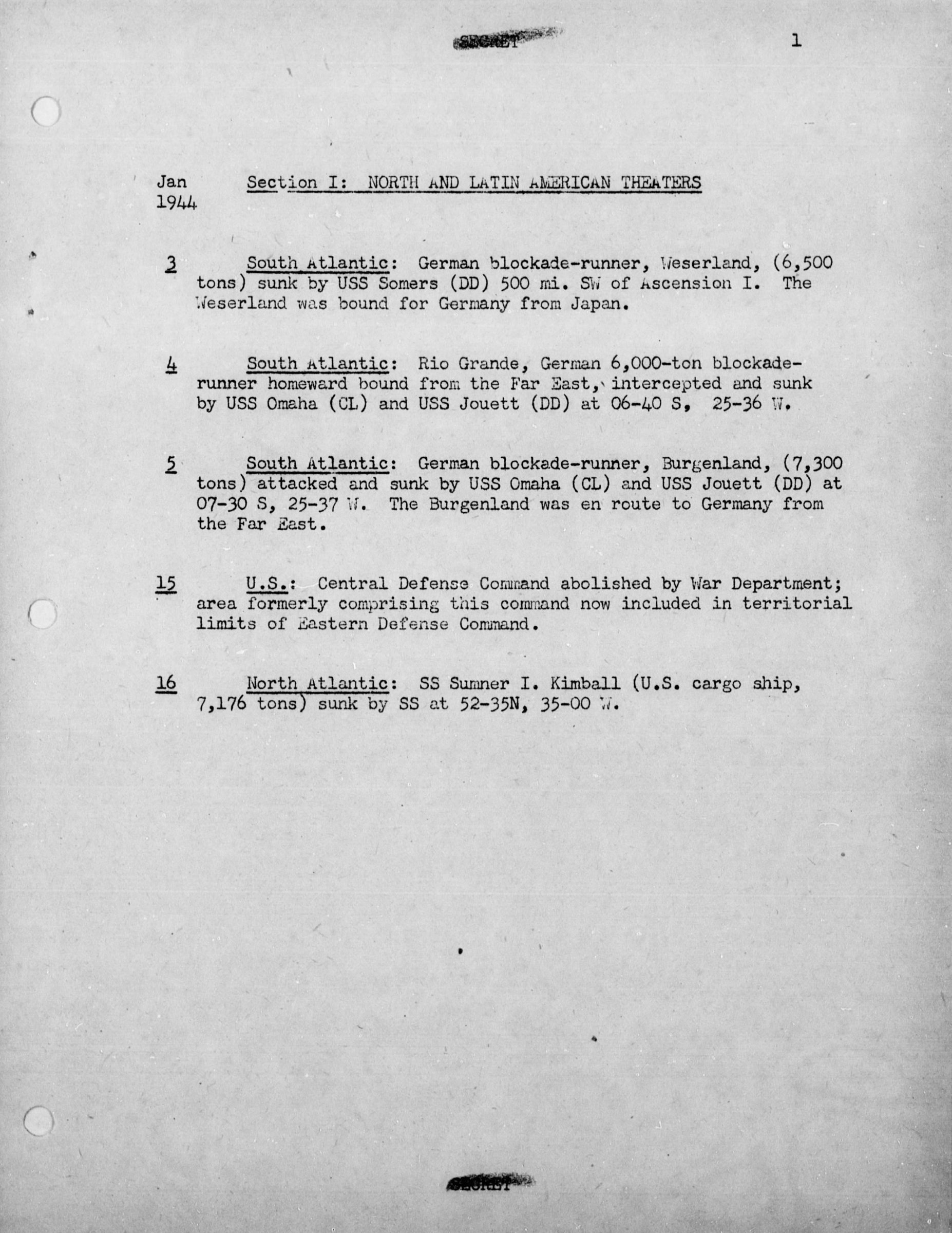