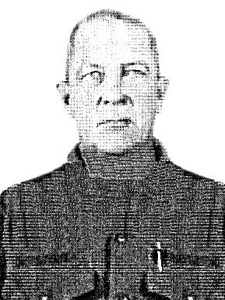 Staff Sergeant Sam Eugene Stout was born on December 9, 1925, the Son of Mr and Mrs Joe Buck Stout, Newland, NC. Father to Jack & Joe Stout. He was originally from Elizabethton, Tennessee. He served his country in the Vietnam War in the United States Army, as a specialist in HHC, Long Binh Post, Army SPT Command Saigon, 1st Logistic Command. His tour began on April 1, 1970. Less than one month later, on April 23, 1970, SSgt. Stout died from a heart attack in Bien Hoa province, South Vietnam at the age of 44. He is memorialized on the Vietnam Veterans Memorial on Panel 8W, Line 134.

He is buried in the Emmert Cemetery in the Keenburg section of Carter County, TN. 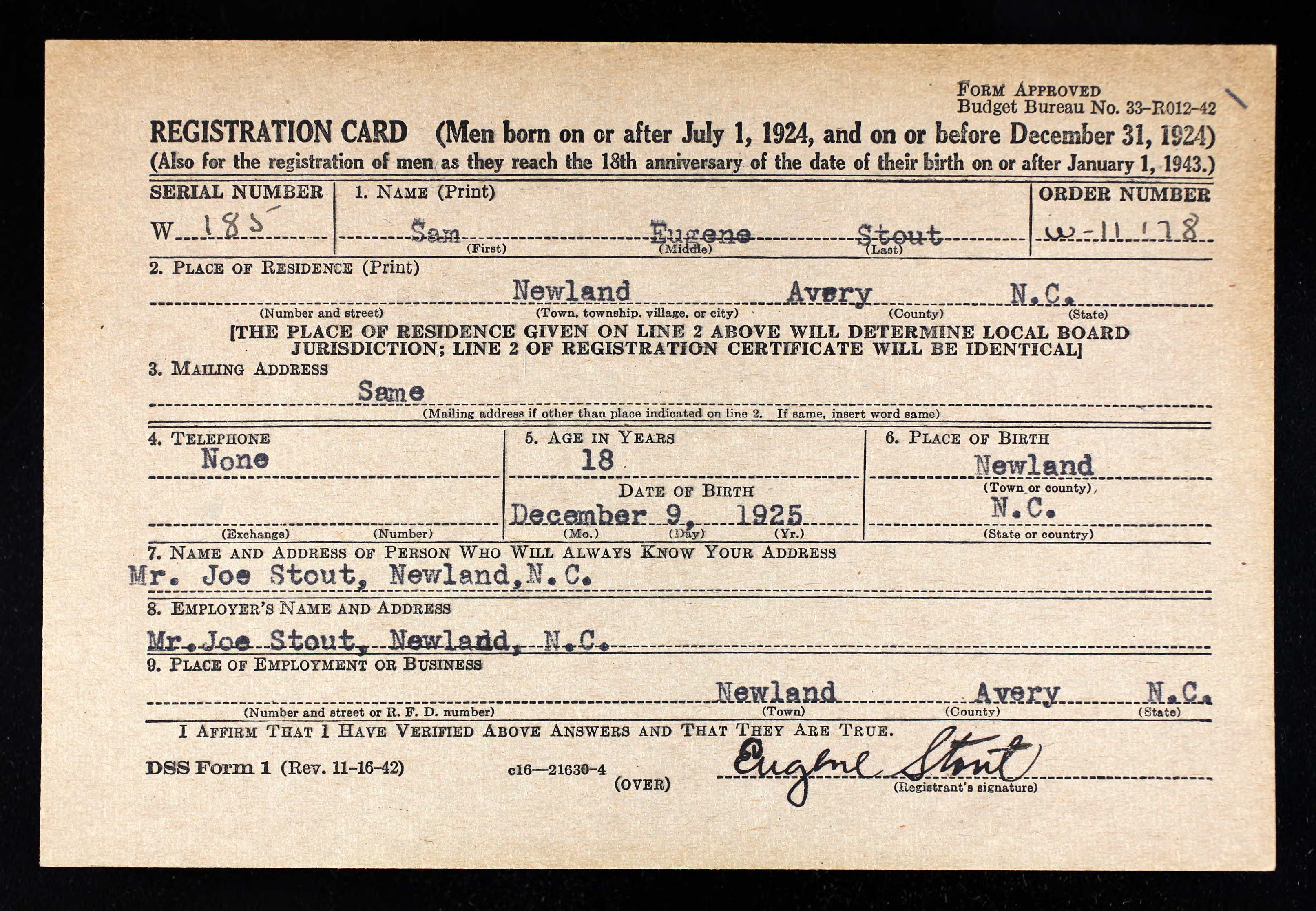