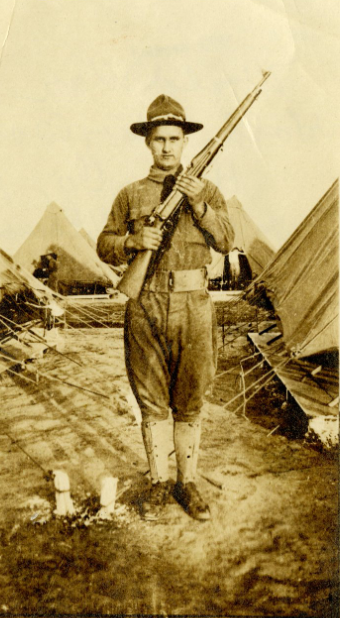 Rufus Wesley Chenoweth as a member of the Third Tennessee Infantry saw active service on the Mexican Border in 1916. Was again called to the colors in 1917. As a member of Company L, 117th Infantry, 30th Division was stationed at Camp Sevier, SC. Sailed for France May 11, 1918, and as a member of the American Expeditionary Force (AEF), participated in all engagements of his command until wounded on October 6 in the Hindenburg Line attack. As a result of same wounds died on October 13, 1918. Had the rank of corporal.

Rufus W. Chenoweth was born in Knoxville, Tennessee. He died at the age of 22. Son of Perry Edward Chenoweth and Mary Florence (Sherwood) Wise. 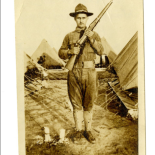 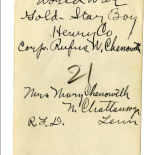 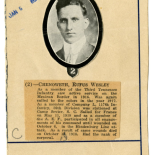 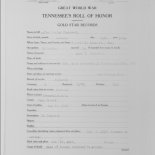 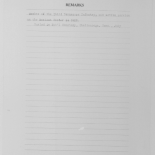 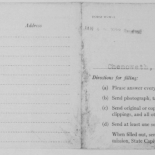 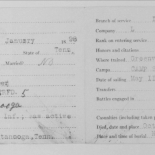 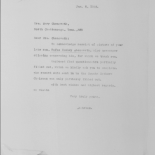 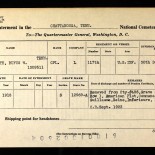 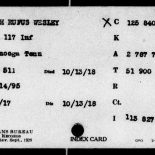 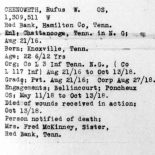 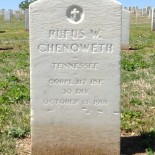