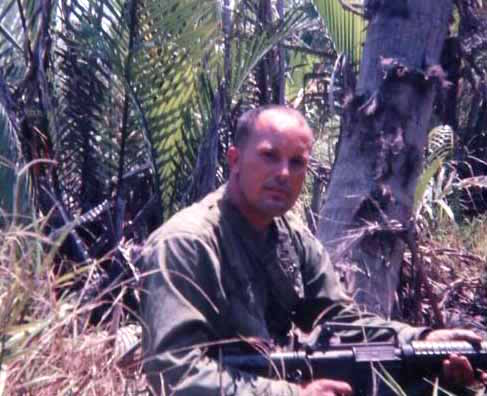 Captain Roy Haskel Wilson was born on June 13, 1937, and was originally from Elizabethton, Tennessee. He served his country in the Vietnam War in the United States Army, as a training officer in ADV Team 56, HQ, MACV Advisors. His tour in Vietnam began on November 26, 1967. Nearly one year later, on October 22, 1968, Capt. Wilson was killed in a vehicle crash in Phong Dinh province, South Vietnam, at the age of 31. Capt. Wilson is memorialized on the Vietnam Veterans Memorial on Panel 40W, Line 22.