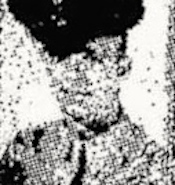 Aviation Cadet Freeman was born in 1920 in Alabama. He enlisted 27 October 1942 at Birmingham, AL. Died non battle in a training accident 18 February 1944. He was killed along with Lt. Connel Otmer Parsons Jr. of Akron, OH, when their plane crashed one quarter mile southwest of Spence Field in Georgia while on a routine training flight.

He was the son of Mr. and Mrs. J.M. Freeman of Birmingham, AL.

He was married and had a daughter, Lynda Joyce, who was born in Knoxville, TN in 1943. He and his wife lived in Maryville, TN. 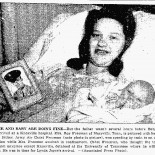 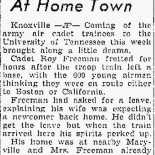