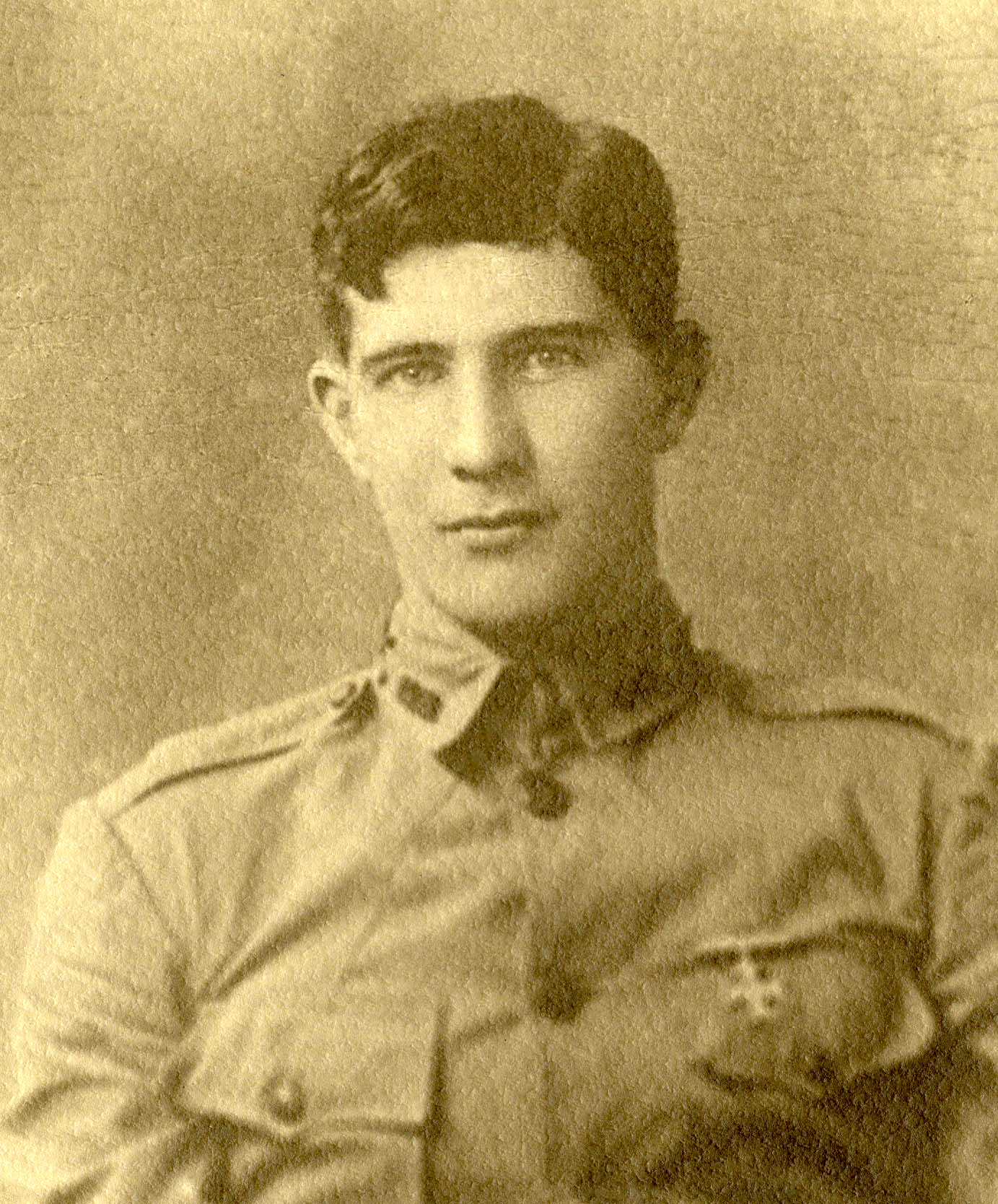 Rothsey Ed Williams was born January 1890 in Roan Mountain, Tennessee to Nathan Elbert Williams and Elizabeth “Lizzie” E. Jenkins. He entered the service at the age of 18 on 13 August 1908 at Columbus Barracks in Ohio. He re-enlisted again on 29 August 1911 atFort San Pedro on the Philippine Islands and on 29 August 1914.
He was killed in action in France at the age of 28. He is listed on the Tablets of the Missing, Aisne-Marne American Cemetery, Bellleau, France.
He served with Company H, 9th Infantry Regiment, 2nd Division

On July the 18th, at 4.35 A.M. his regiment took part in the allied offensive that since had proved to be the turning point of the war. They had gone but a short distance when Sgt Williams, was struck by a shellfragment and died very shortly afterwards. He suffered very little, if any, pain because he was unconscious after he was struck. He was buried close to the spot where he fell, about two miles east of the town of Vierzy, south of Soissons. His Grave was on a little hill top marked by a little wooden cross. Later he was buried in the commune of St. Pierre-Aigle. 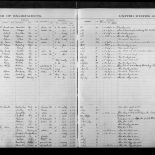 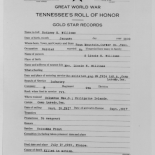 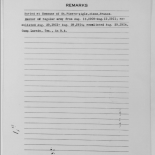 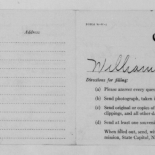 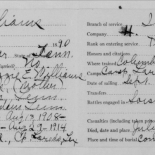 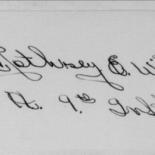 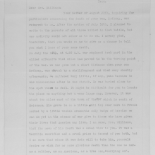 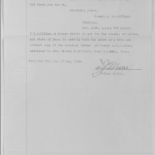 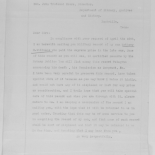 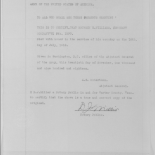 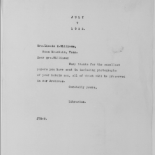 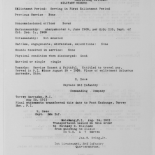 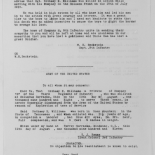 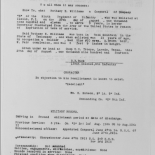 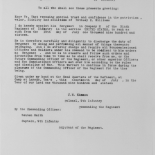 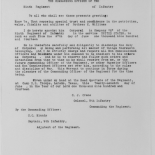 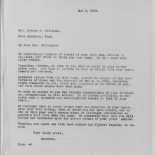 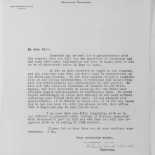 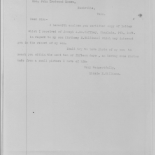 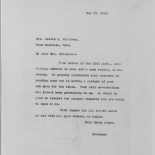 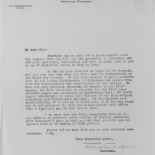 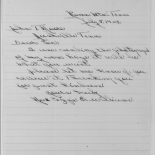 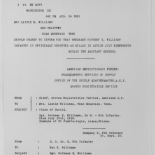 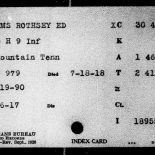 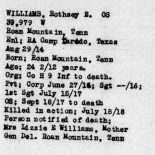 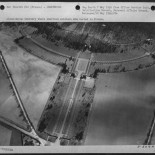