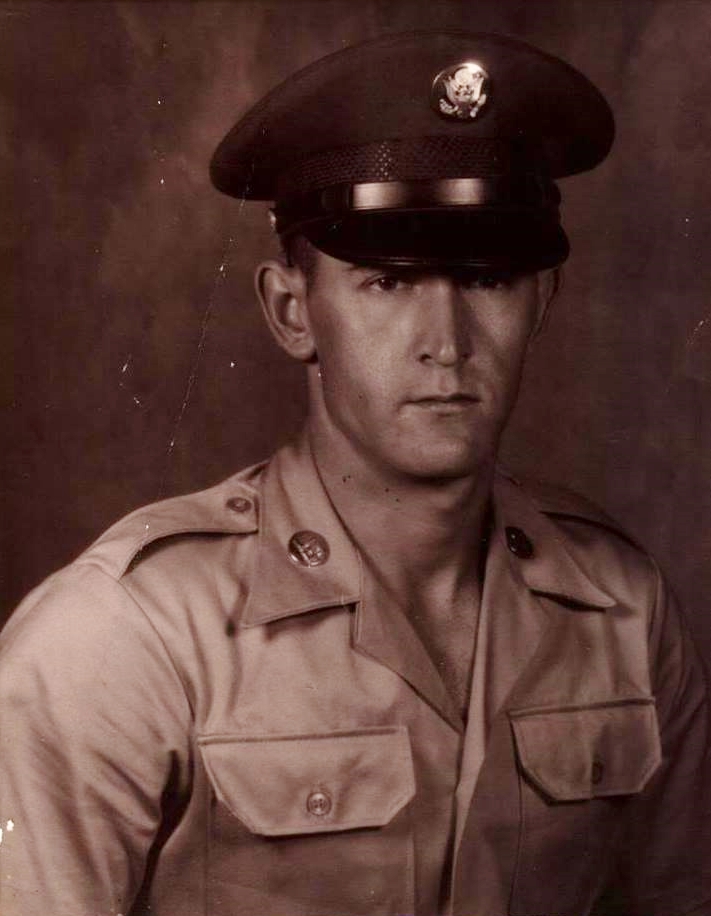 Private First Class Ronnie Joe Daugherty was born on June 14, 1948, and was originally from Newcomb, Tennessee. He served his country in the Vietnam War in the United States Army, as an infantryman in B Company, 3rd Battalion, 47th Infantry, 9th Infantry Division. His tour in Vietnam began on April 24, 1968. One month later, on May 24, 1968, PFC Daugherty was killed under hostile conditions in Dinh Tuong province, South Vietnam; he was 19 years old at the time of his death. PFC Daugherty was the recipient of the Purple Heart medal. He is buried at Douglas Cemetery, in Oswego, Campbell County, Tennessee, and is memorialized on the Vietnam Veterans Memorial on Panel 67E, Line 8.