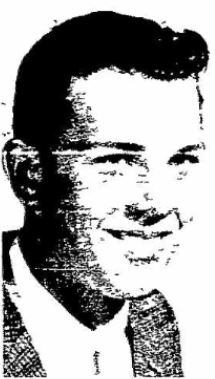 Ronald Lawrence Delong was killed in action in the Province Pleiku in Vietnam. He was a Medical Specialist.