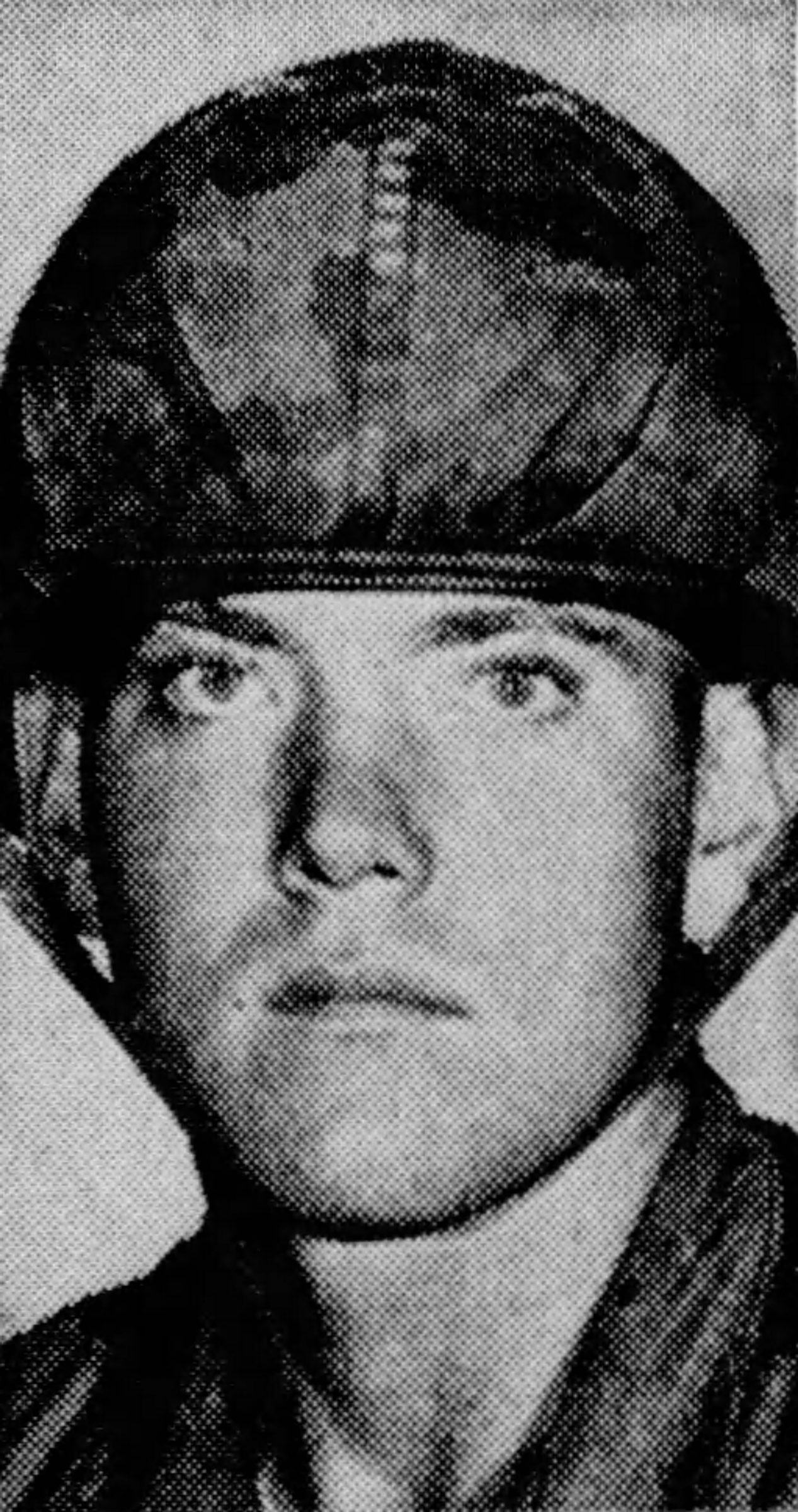 Ronald Henry Justis was a native of Crosville, Tenn, but had been a Delaware County resident most of his life. He was a graduate of Selma High School in 1965 and was on the basketball team. He attended Selma Methodist Church.

Bernard Triano
berniet@ptd.net
Served with him in viet
Sussex, NJ
He was a member of The Lost Patrol
Ron was a member of a squad that found a Viet Cong hospital and training site. They were caught in a terrible ambush that cost the lives of 12 of the fourteen man patrol. They are well remembered by all who served with and attempted to come to their aid. We just got there too late! He is in my thoughts and prayers always.
Thursday, January 13, 2005

Janie Shook
whisperridge@earthlink.net
Sister of his fiancee
153 CR 3391
Kempner, TX 76539 USA
Ronnie was the kindest, most gentle young man anyone could ask for. I will never forget the day we learned of his death. What a terrible loss for all of us who knew him and all who never had the chance to know him. I wish I could talk to some of the guys in his unit in Viet Nam. To just know more of him at that time. Sometimes I know we all wonder why God takes the good ones . I think he must have needed another angel. Ronnie you are forever in my heart and the hearts of all who knew you. Janie . who still wishes she had the chance to be your little sister-in-law
Wednesday, December 24, 2003

Marsha Miller
mmiller322@bellsouth.net
Classmate
It’s impossible to say how many times over the years I have thought about Ron. As I remember, he was sweet and kind of shy in high school. I remember going to the funeral home and seeing other kids we graduated with there. We were so young. Barely a year out of school and mostly just playing at being grown up. Ron’s death was one of the first slaps of reality that life would hand us. There would be so many more for all of us, but his death was among the first. It was a tragic war and a tragic loss. You were not forgotten Ron. May the face of God shine upon you for all eternity. Marsha Rogers Miller – Class of 1965 Selma High School – Selma, Indiana
Sunday, August 24, 2003