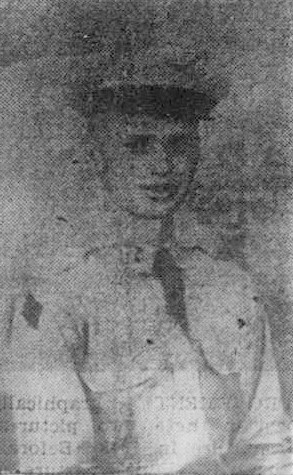 The Newport Times, Sept. 13, 1950
Rev. Hugh Hance, Hartford, has received no further information from the War Department since last week when he learned that his son, Pfc. Rome H. Hance, is listed as missing in action on the Korean war front. A telegram from Washington said that additional information, if received, would be forwarded to Rev. Hance. Pfc. Hance is 19 years old and has been serving overseas since January of this year.

The Knoxville Journal, July 6, 1951
The body of Pfc. Rome Houston Hance, Cocke County’s first soldier to be killed in the Korean War, will arrive here tomorrow. Funeral services for Private Hance, who was killed August 18, 1950, will be held at Black’s Chapel at noon Sunday, with a leter service to be held at Ray’s Chapel. Interment will be in the Ray’s Chapel Cemetery. The 19-year old soldier, the son of the Rev. And Mrs. Hugh Hance of Hartford, Route 1, was a member of the Black’s Chapel Baptist Church. 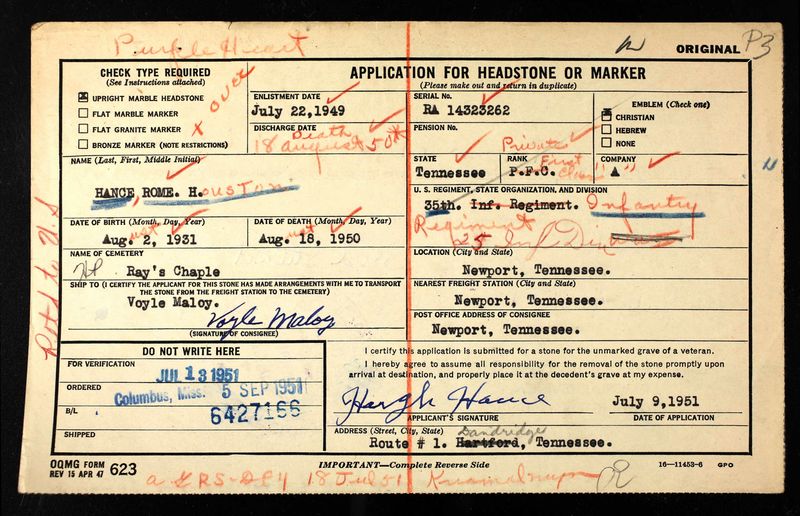 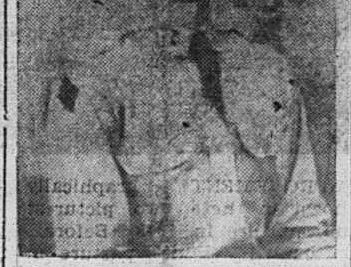 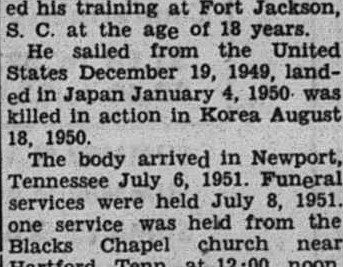 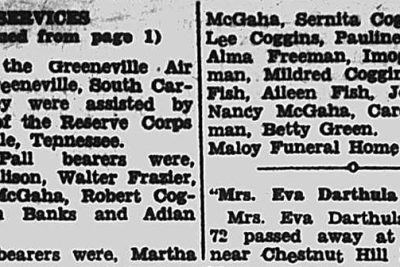 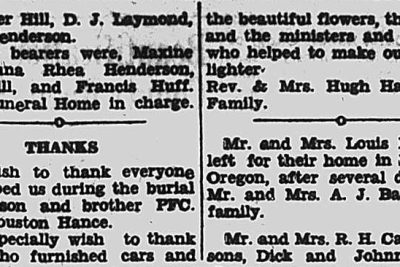 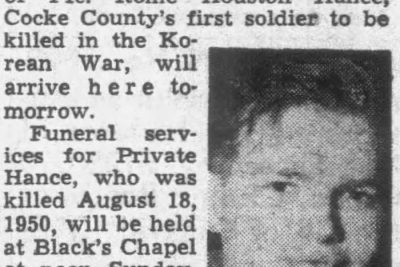