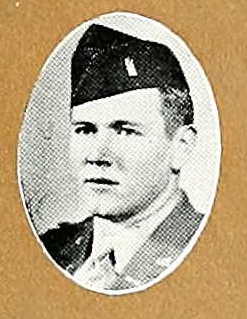 The Knoxville Journal, September 2, 1944
Commando Marion R. Robertson, 27, son of Mr. and Mrs. F.M. Robertson of Pigion Forge, Tenn., was killed in action in France, Aug. 4., according to information received by his parents from the War Department. Commando Robertson entered the service in April, 1942, and served overseas for 22 months. He fought in the battles of Africa, Sicily and France. Commando Robertson has two brothers in service, Staff Sgt. Emert Robertson, stationed in the South Pacific, and Pfc. Tip Robertwon, England. Commando Robertson was a graduate of Tennessee Wesleyan College and State College in Memphis.