1st Lt Moon died in an airplane crash near Rhyl, North Wales, England. Lt moon was a passenger aboard aircraft B-17F with serial number 42-25791, on a ferry flight to Southport when the plane crashed on the flight through inclement weather. All members of the crew and the passengers were killed instantly. 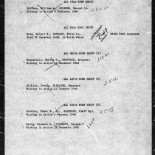 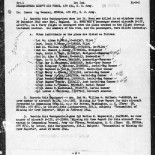 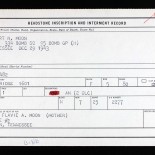 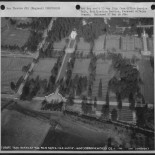