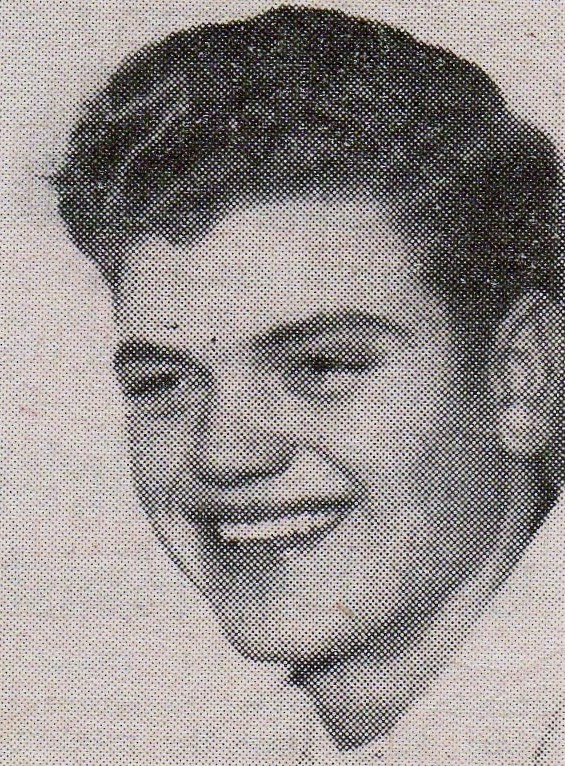 Sergeant Robert (Buzz) L. Sheppard was the son of Freddie Leroy Sheppard and Agnes Eva Martin.
He was a member of the 179th Infantry Regiment, 45th Infantry Division, Company B. He was Killed in Action while fighting the enemy in North Korea.

The Bellingham Herald, 6 August 1953
Moses Lake, Wash. – A Moses Lake couple has been notified that its son, Sgt. 1C Robert L. Sheppard, 21, was killed in the final hours of the Korean War on July 27. The notification was received Wednesday by Mr. and Mrs. Roy L. Sheppard. It said the sergeant died in action on the Eastern Front while serving with the 45th Division’s 179th Infantry Regiment. He was killed after the armistice was signed with the Reds but before the expiration of the 12 hour period after which it became effective.

The Spokane Chronicle, 12 August 1953
Worley, Idaho, August 12 – Word was received here this last week that Sgt. Robert L. Sheppard, 21, son of Mr. and Mrs. Roy L. Sheppard, formerly of Worley now living at Moses Lake, Wash., was killed in action in Korea on July 27 just before the armistice became effective. The telegram received by his parents from Maj. Gen. William E. Bergin, adjutant general of the army, gave no definite details, but it is believed Sergeant Sheppard lost his life sometime during his 12-hour period between the signing and the effective time of the armistice. Known as “Buzz” to his many Worley friends, he attended school at Worley before his parents moved to Moses Lake a few years ago. Relatives here said he had been promoted from corporal to sergeant a few days before his death. His outfit had been in the Heartbreak ridge area and was scheduled to go into reserve, but was moved to Christmas hill and more fighting instead, according to his last letter home. Young Sheppard joined the army last October taking basic training at Camp Roberts, Calif. He was home on furlough last March leaving after the furlough to join a replacement draft headed for the Far East.
In addition to his parents, he is survived by two sisters, Mrs. Gene Botham of St. Maries, Idaho, and Mrs. Ted Lefrey of Moses Lake, Wash., three aunts, Mrs. Jess Wright, Mrs. Ted Wahl and Mrs. Ira Alexander, all living in Worley, and one uncle, Albert Sheppard, also of Worley. 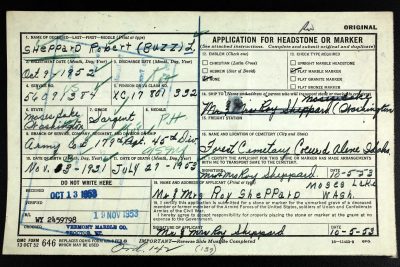 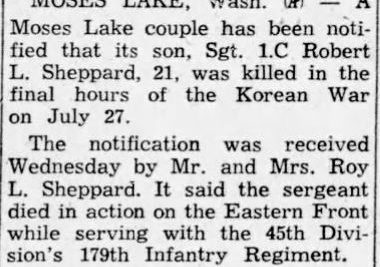 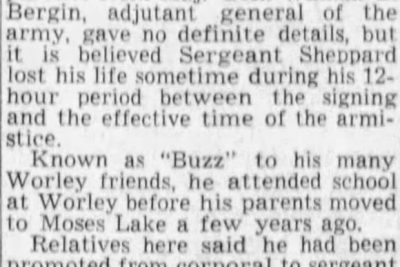 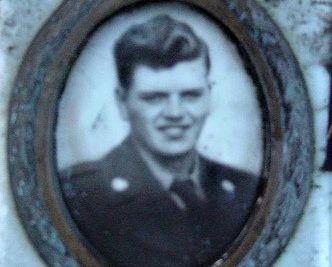